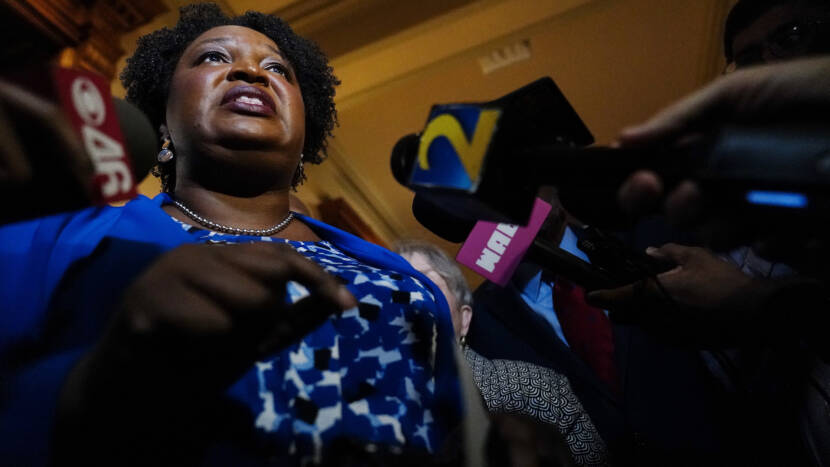 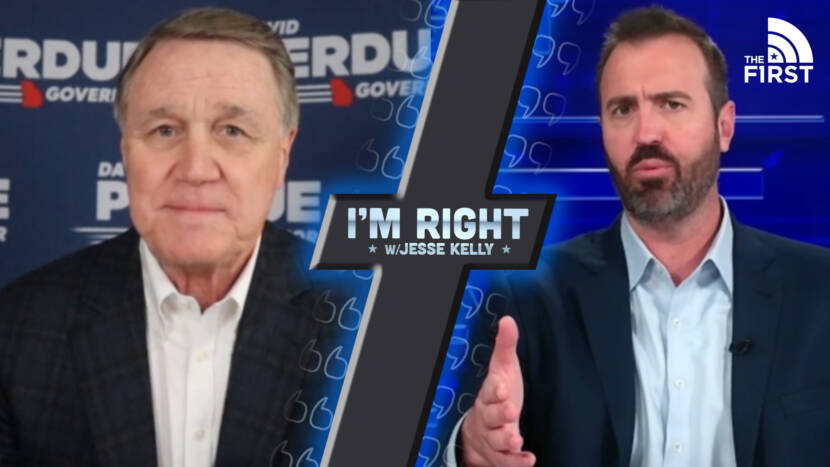 Rep. David Perdue is a former Congressman out of Georgia who’s looking to beat Stacey Abrams to the Governor spot.