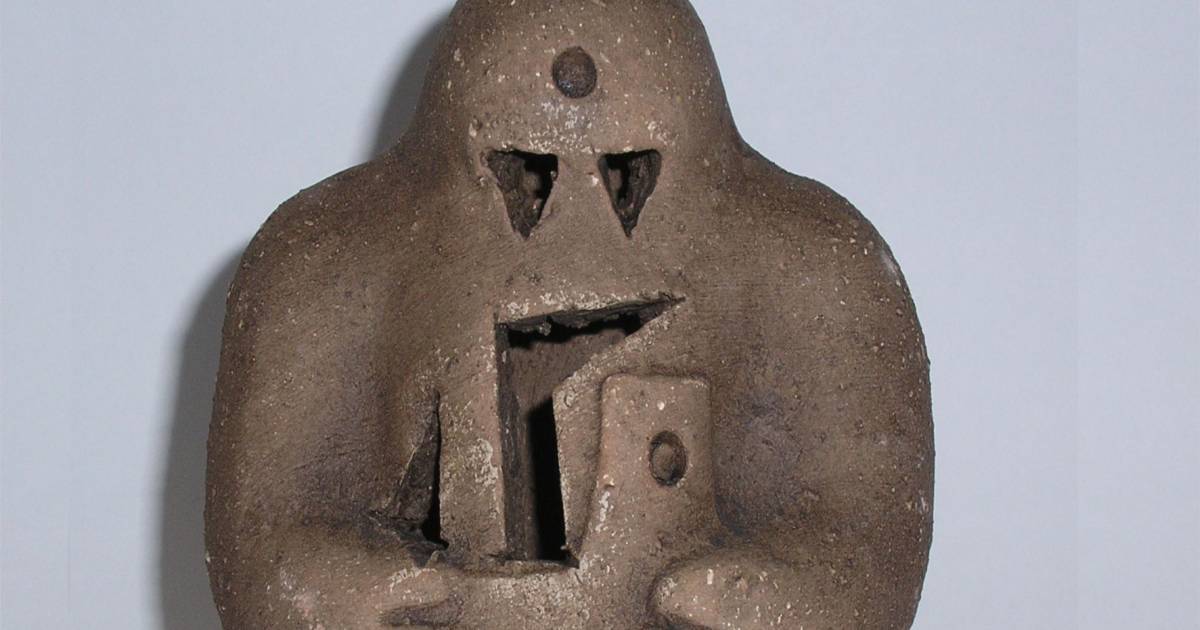 In Jewish mysticism, the story goes that Rabbi Judah Loew of Prague studied the formulas in the Sefer Yetzirah, the Book of Creation, which God spoke to create the world as described in Genesis. Through his knowledge of Kabbalah, he was able to animate lifeless clay into a Golem to defend the Jews of Prague from anti-Semitic pogroms in the 16th century.

The story of the Golem is absolutely fascinating. It’s the literal incantation of faith words, spoken to affect reality. Whatever is needed, God has provided through the words of our mouth. When religious Jews and Christians (I can only speak for those groups) pray to God, it’s believed that our prayers are heard, and therefore God, whose Word is life, creation, and reality, acts on our behalf. Why wouldn’t he create a Golem to defend us?

For decades, American culture has been hijacked, in words and symbols, by a radical progressive minority bent on controlling our society. They’ve used the institutions of scientific research, learning, government, and media to shape and reshape society in the way they feel is “progress.” This is why they call themselves progressives.

In the early 20th century, progressives believed that genetics was destiny, and favored strict birth control programs to eliminate “undesirables” from the gene pool. This remains as Planned Parenthood, and in countries like Iceland, progressives have eliminated Downs Syndrome by aggressively aborting all children in utero with that genetic mutation. The assumption there is that Downs Syndrome children don’t deserve life, which is not granted by God in their worldview, but by their own power.

In the same way, today’s progressives believe that they control who should live in prosperity, and who should live in poverty. They believe they can eliminate poverty by eliminating all outcomes other than the ones they prefer, though they know this is impossible, so they exempt themselves from the calculus.

For a hundred years, progressives have forced their ideas into the public square, to displace the morality given in Scripture, which, if properly applied, is all we need to run the world. They took the rainbow and made it a symbol in opposition to Biblical and natural order. They took language, words, and made them into emblems of their causes. They took science and undefined words like “sex” and “gender.”

Progressives took the very ideas of rational thought and morality and attached them to skin color, pointing to a pure power structure, vengeance, and condemnation as the path to justice.

When the burden became too much, the Golem was summoned out of clay. Donald Trump believes in the power of words, and the power of positive thinking—it’s his religion. Democrats put massive effort into promoting Trump, to the tune of over a billion dollars in earned media.

Then when he became powerful, they opposed him in every way they could. But the Golem is immune to most attacks, because it was spoken out of dust. Every attack the progressives launched was turned against themselves. The Russia narrative was a sham from the beginning.

But all Golem stories are tragedies. The stories of “The Sorcerer’s Apprentice” and Mary Shelley’s Frankenstein: The Modern Prometheus are tragedies. Anytime a Golem is summoned from dust and clay, the ends are tragic, because Golems wield power the powerless who summoned them don’t have or know how to control.

Many conservatives warned again and again that Trump was a kind of Golem, a man whose own history foretold his term in office. Though many competent souls pull alongside the Golem and wanted to harness its power to their efforts, that power would not be tamed by anyone, because the Golem was summoned out of dust.

Donald Trump received more votes than any incumbent president in the history of the United States, and he lost by 7 million votes nationally—it came down to under 50,000 votes in five key states. The 74 million Americans who voted for Trump are not guilty of sedition, and the thousands who went to Washington D.C. on January 6th believed they could speak a victory out of dust, because they believed in the Golem’s power.

Democrats contributed to this belief, by countering with their own conspiracies, like the Postal Service was going to lose or purposely delay mail to make Trump win. Activist judges monkeyed with established election laws and procedures in state after state, including Georgia, Pennsylvania, Michigan, Wisconsin and Arizona. They injected uncertainty into the electoral process, knowing that the race could be very close.

Progressives wanted to believe that the race would be a blowout and Joe Biden would win in a landslide, and they acted according to that belief. Golems are not so easily destroyed.

The race was close, and the uncertainty played right into the Golem’s hands. He spoke a stolen election into being, and it metastasized in the minds of those who believe in the Golem. Still today, a significant percentage of Americans believe that Democrats somehow stole the 2020 election. No amount of fact-finding, commissions, or dismissed lawsuits can dissuade them of their belief, because they believe it came from the same dust as the Golem.

This is the tragedy of the Golem that was summoned. The only thing that can destroy a Golem is words from those who spoke it into being from the dust. The only way that Trump’s influence and hold over the Republican Party can end is when his believers start to search for truth and not a Golem to defend them.

Unfortunately, tragedies always end in disappointment and harm. I could go on with other political Golems in history, such as Napoleon, who brought populist reform, minus the mass guillotine executions, to Europe. Napoleon returned once from exile only to be defeated at Waterloo. He died in bed. Hero of the Mexican war of Independence Santa Anna came back from exile after an embarrassing capture by Sam Houston and the loss of Texas. He too died in bed.

Donald Trump is not going away. He will live a long life and stay in the public eye, because that’s his nature. He may even return from exile. Those who put their faith in the Golem, or the people who tried to harness the Golem’s power for good, need to understand that tragedy is the only outcome here.

Those who want to persecute 74 million Americans—or even 500—who put some kind of faith in the Golem are only guaranteeing the Golem’s return from exile. They continue to summon the Golem, and the Golem will continue until they stop. They should stop the prosecutions and grant clemency. That would be a good start.