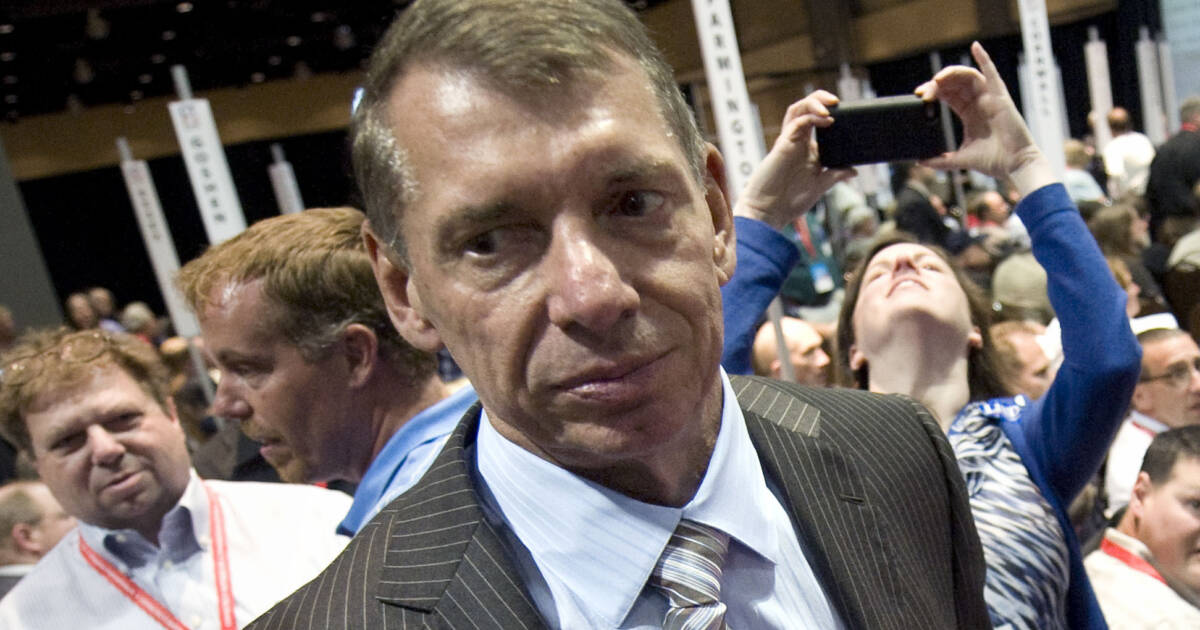 We have it on good authority that this isn’t just a bit to drive ticket sales of their next pay-per-view event.

According to Bloomberg, WWE CEO Vince McMahon will step back from his duties while a misconduct probe is carried out, looking into a possible past relationship with a fellow employee.

“The move comes several days after a Wall Street Journal report, citing people familiar with the matter, described a secret $3 million payment McMahon made to a female former employee with whom he allegedly had an affair, as well as non-disclosure agreements with other employees. The investigation is also looking into similar arrangements with John Laurinaitis, a former wrestler who manages talent relations for WWE,” Bloomberg reports.