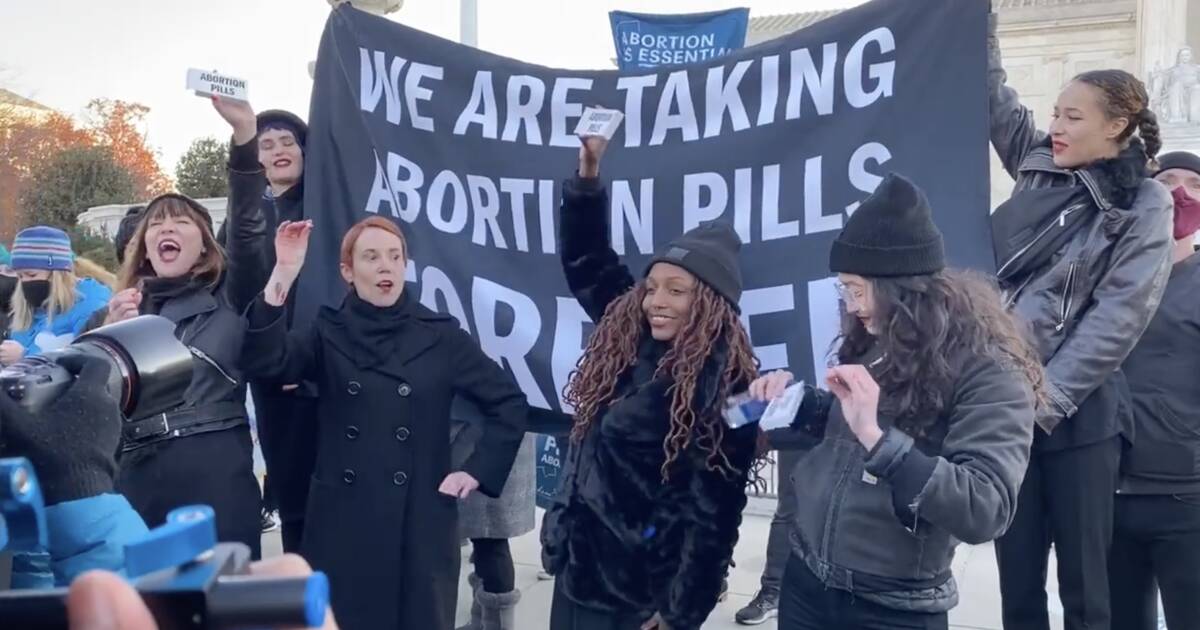 The Supreme Court is preparing to weigh in on one of the most significant abortion law challenges in history – and protestors for both sides of the argument are out in full force.

One group of pro-choice protestors were flying a banner that read “We Are Taking Abortion Pills” and chanting “Abortion Pills Forever.” They then took the alleged “abortion pills.”

“At least four women were seen taking pills as others cheered. The group Shout Your Abortion did not immediately respond to [a] request for comment on the video and protest,” Fox News reports.

Pro-life advocates are gathering, as well. Chants of “we are the pro-life generation and we will abolish abortion” and “Hey hey, ho ho, Roe v. Wade has got to go” can be heard.

GOP members believe this is a chance for a thorough review of Roe v. Wade.

“I believe this court will take up the legal arguments, will take up the scientific examination, and will relook at Roe v. Wade in a whole new way,” Sen. James Lankford (R-OK) told the press.

The Supreme Court will hear arguments on Dobbs v. Jackson Women’s Health Organization – a Mississippi case on the state’s 15 week abortion ban. The Court has a 6-3 conservative majority. 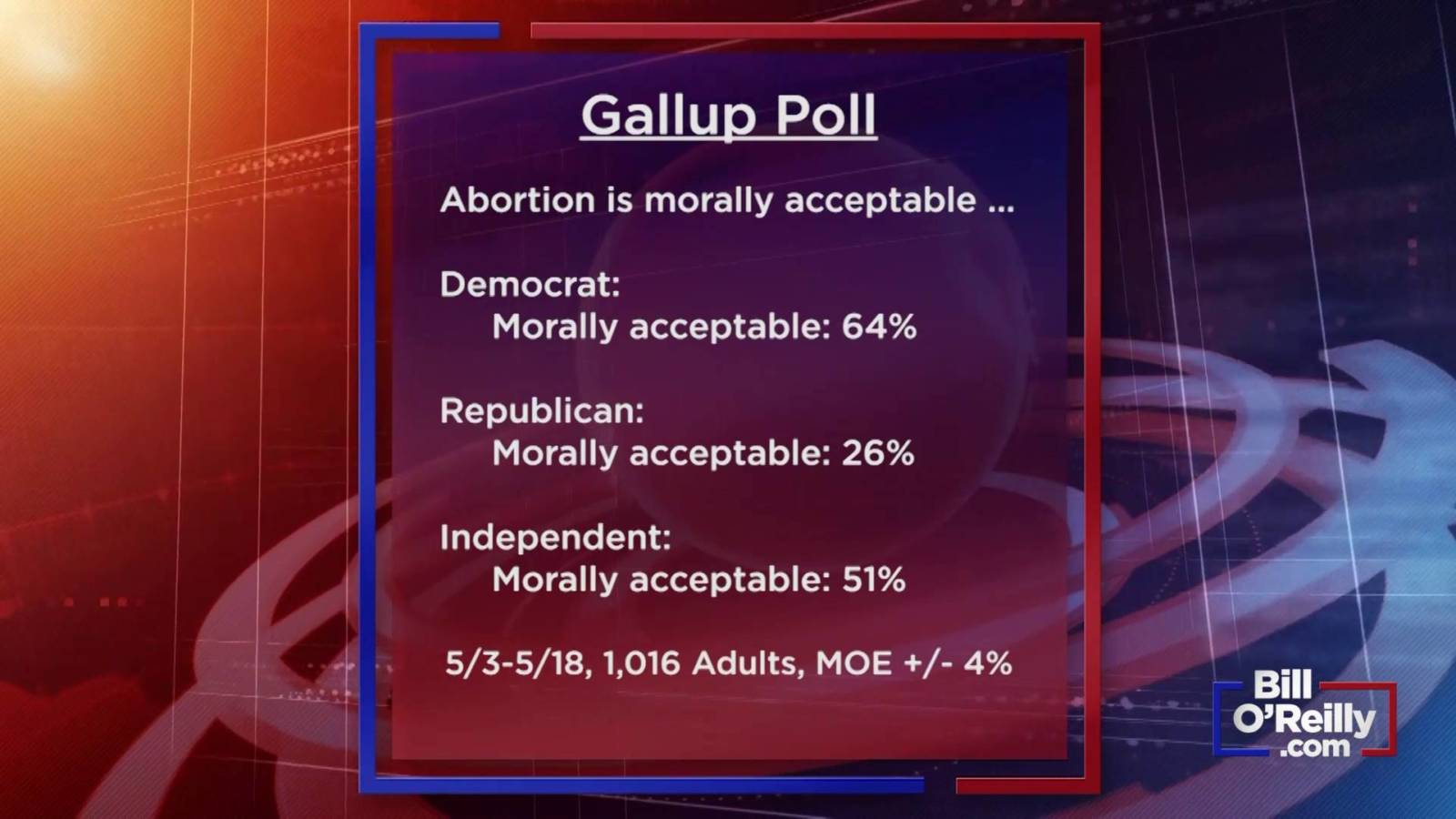 POLL: Majority of Americans Say Abortion Should Be Illegal After First Trimester

Americans are changing their tune on abortion. According to The Hill, “the poll released Friday showed 65 percent of Americans believe abortion should be illegal in most or all circumstances in the second trimester, or 4-6 months into pregnancy, and 80 percent believe it should be illegal in the third trimester.” “The poll comes just … 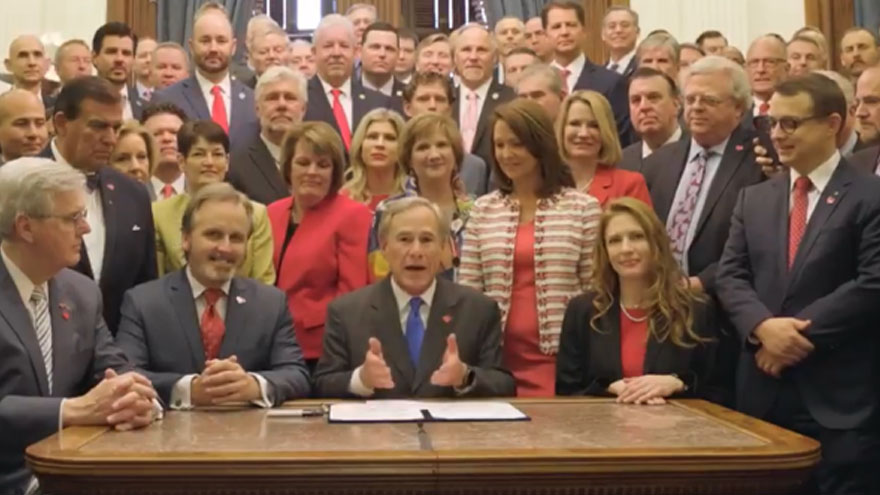 Just IN: TX Gov Signs New Law to ‘Protect Every Unborn Child from the Ravages of Abortion’, Dems Fire Back

Texas Governor Greg Abbott signed his so-called ‘Heartbeat Bill’ into law Wednesday in Austin; implementing the strongest pro-life legislation in the United States that would ban all abortions after six weeks. “The heartbeat bill is now LAW in the Lone Star State. This bill ensures the life of every unborn child with a heartbeat will …