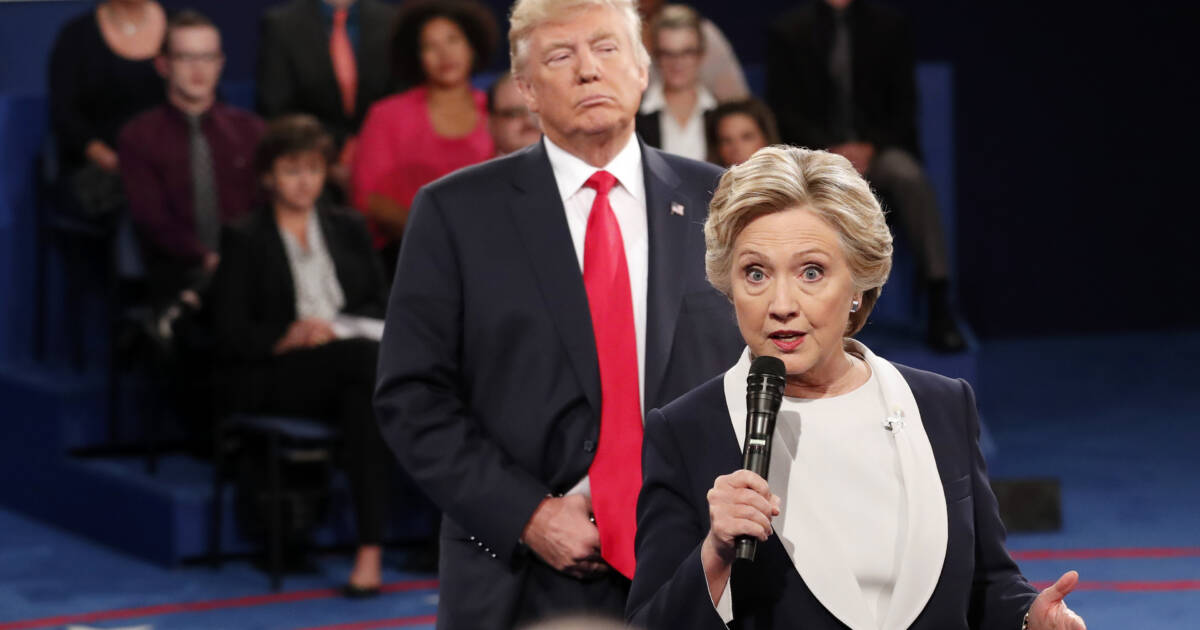 CNN contributor Michael D’Antonio wrote a piece entitled “What’s Behind the Hillary Clinton ’24 Talk,” andhe  implies that everyone in the political world has reason to be excited.

“While the mere mention of the Clintons in the context of another presidential campaign offends some and inspires others, everyone in the political world has a reason to be excited by the prospect,” D’Antonio writes. “Among her supporters, there must be millions who have recovered from the heartbreak of 2016 and are ready to back her again. Among those who oppose her, the chance to resume battle against the woman they love to hate must surely send hearts racing.”

“Given her experience as First Lady, a United States senator, and Secretary of State, Hillary is one of the most qualified potential presidents in the land,” D’Antonio adds.

This op-ed follows a similar attempt by the Wall Street Journal to push Clinton 2024.

“Hillary Clinton remains ambitious, outspoken and convinced that if not for Federal Bureau of Investigation Director James Comey’s intervention and Russian interference that she would have won the 2016 election,” WSJ says, “and she may be right.” 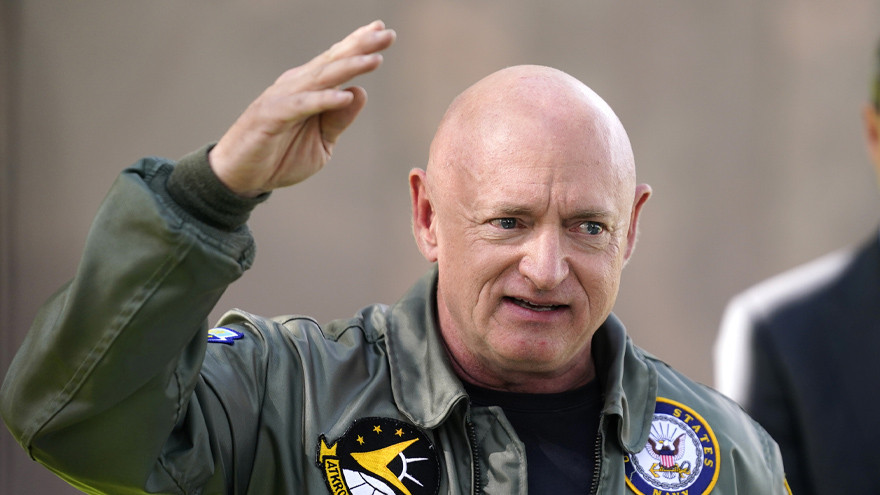 Democrat Mark Kelly defeated Republican Blake Masters Saturday in Arizona’s key Senate Race, putting progressives just one seat from retaining control of the Upper Chamber of Congress. “Thank you to the people of Arizona for re-electing me to the United States Senate,” Kelly said in a statement. “From day one, this campaign has been about … 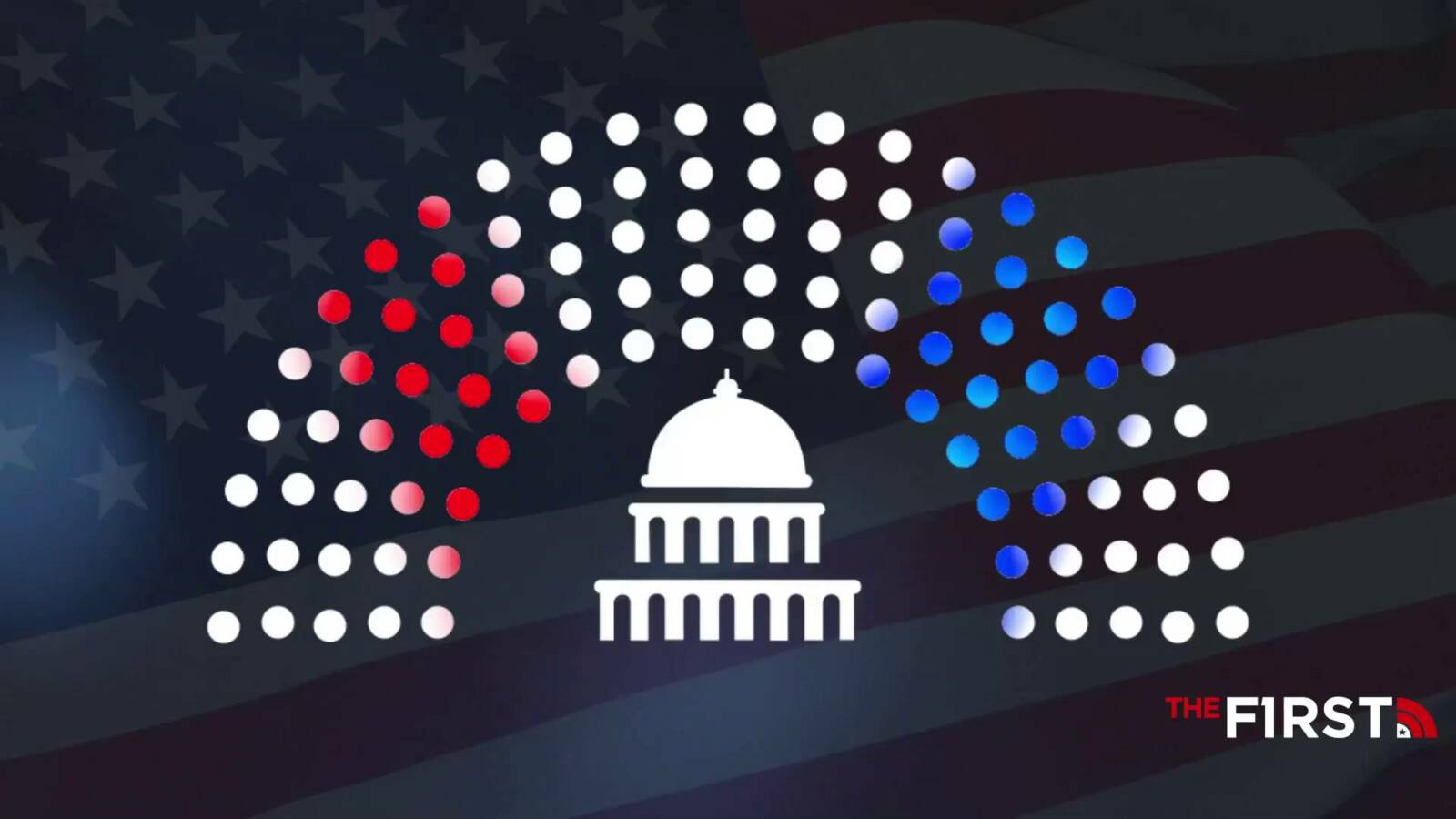