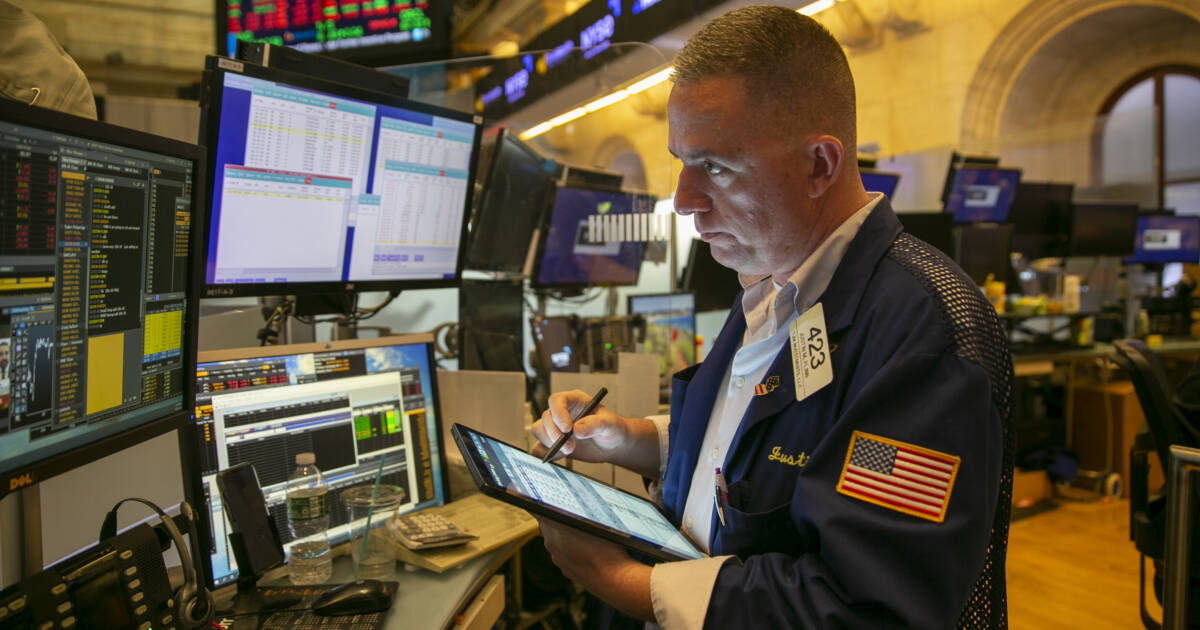 President Biden continues to claim the economy is strong and in recovery —meanwhile, inflation and rate hikes are signaling signs of a serious recession on the horizon.

Now, according to Fox News, the stock market under President Joe Biden has lost $7.6 trillion dollars in market value. Watch the clip below:

“It is crazy [student loan handout]. So that $400 billion frankly doesn’t count for some other giveaways. The true number is probably closer to $600 billion, and it’s real. They are hyping it, the administration is hyping this, this is their big campaign issue, so you can expect every dollar to be spent. You look at the economy, it’s a cruel economy under Joe Biden, and it’s deteriorating. We’re seeing the GDP projections downgraded, obviously, unemployment is worsening, inflating as well,” Brady says.

“I noticed that the conference board’s leading economic index went below .4% for August, that’s a six-month average. That has never happened in 60 years, and we didn’t see a recession, so I think we are in one or looming. So that’s why it made no sense for this administration to raise taxes on Made in America manufacturing and small businesses.“

CNN’s Jake Tapper tossed President Biden a softball question on the U.S. economy during an interview Tuesday night —and Biden still managed to totally blow his answer. “Should the American people prepare for a recession?” Tapper asked. “No…” he said before finding his words, “Every six months they say this … There is no guarantee …