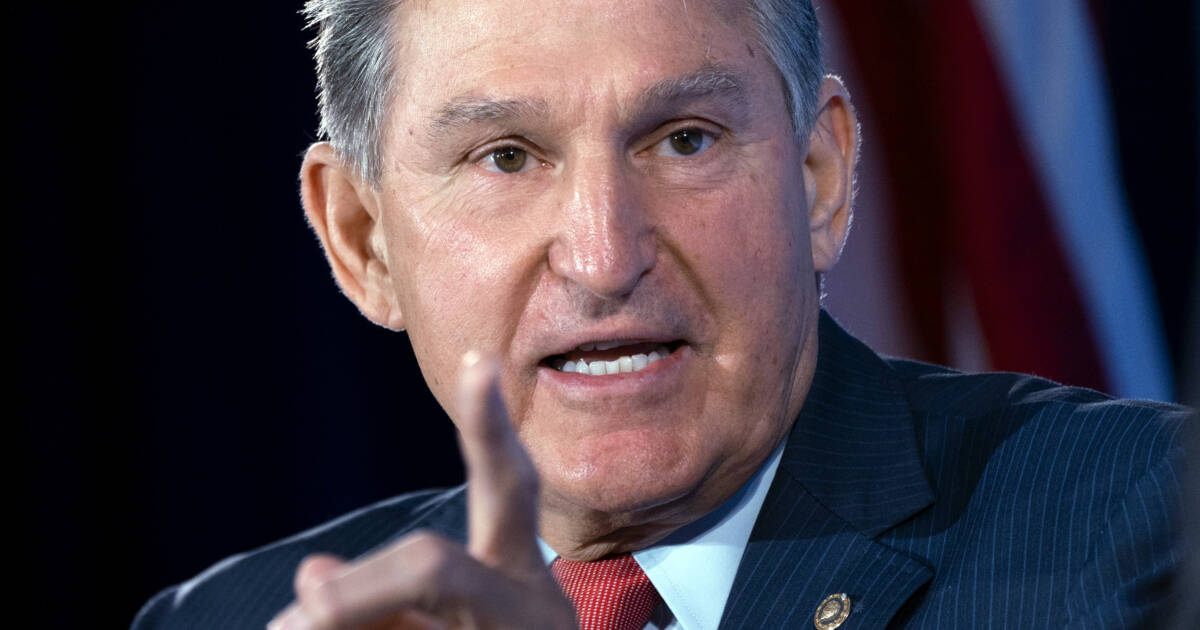 Senator Joe Manchin (D-WV) wants to remind President Joe Biden that the entire world is watching as we sanction Russia while continuing to buy 600,000 barrels of crude oil from them every day; “to continue to rely on Russian energy as they attack Ukraine is senseless,” says Manchin.

“The entire world is watching as Vladimir Putin uses energy as a weapon in an attempt to extort and coerce our European allies,” said Mr. Manchin, who chairs the Senate Energy Committee. “While Americans decry what is happening in Ukraine, the United States continues to allow the import of more than half a million barrels per day of crude oil and other petroleum products from Russia during this time of war.”

Continued reliance on Russian oil presents a “danger to our nation’s energy security.”