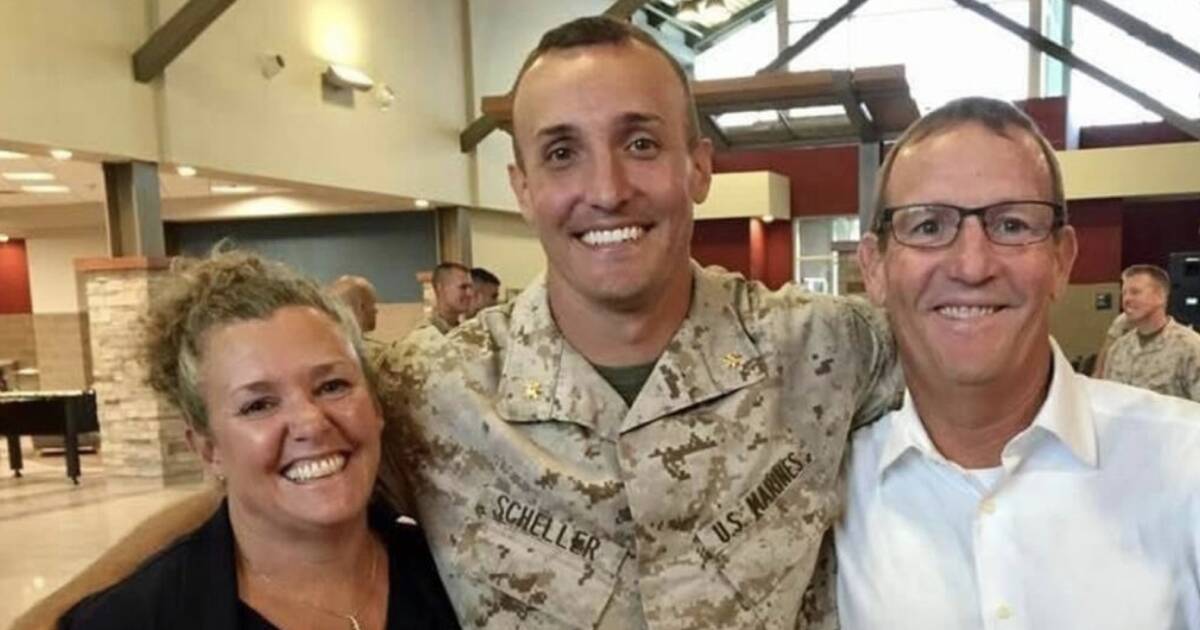 A fundraiser for jailed Marine Lt. Col. Stu Scheller has reached $2 million dollars thanks to thousands of small donations – many from veterans sharing words of support.

Scheller was thrown in the brig after sharing a video on August 26th criticizing the Biden administration for the chaos in Kabul. The video vernt viral and Scheller was silenced.

“He’s in a cell with no books, no phone no nothing,” Scheller’s mother said. “We’re heartbroken over this and so is he. We love America and we are so shocked at what we’re learning about what the new military is like in this country.”

“Scheller is accused of the following offenses under the UCMJ: Article 88: Contempt toward officials, Article 90: Willfully disobeying a superior commissioned officer, Article 92: Failure to obey an order, and Article 133: Conduct unbecoming an officer and a gentleman, according to Task and Purpose,” the New York Post reports.

Many GOP members are calling for Scheller’s release, claiming the jailing is “politically motivated.”