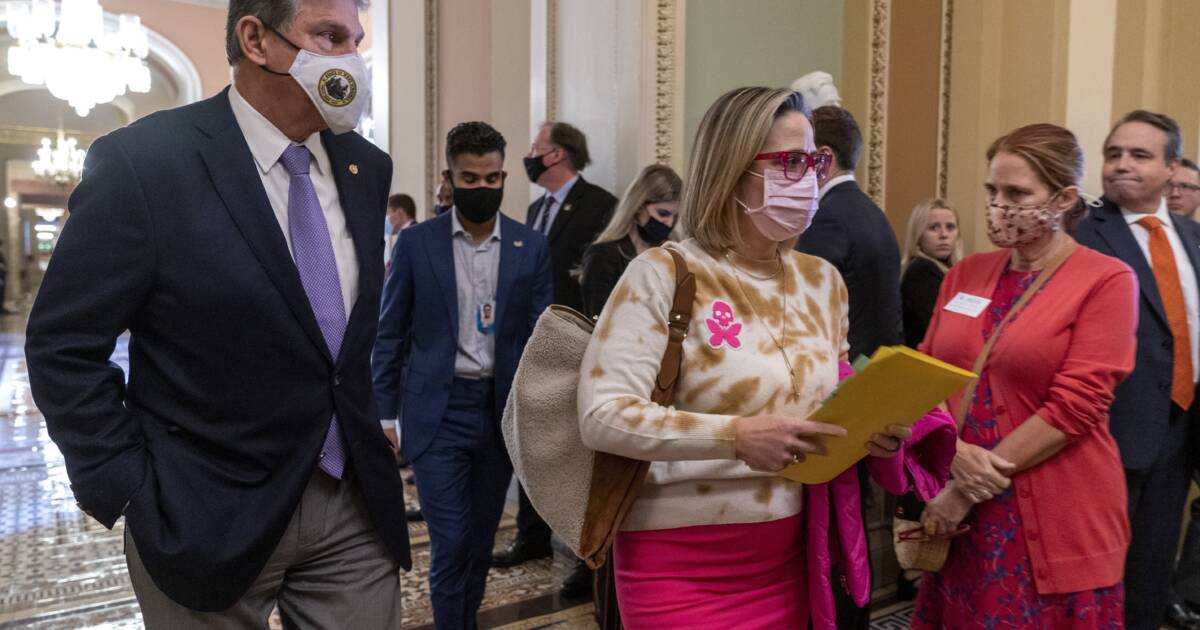 Majority Leader Chuck Schumer (D-NY) and most of his fellow Democrats failed in their goal to weaken the filibuster so they can push through progressive voting rights legislation; Senators voted 52-48 to defeat the rules change.

“The outcome of the vote was telegraphed, but it marks a defeat of Democrats’ months-long push to pass voting rights legislation, even if it meant changing the rules so they could do it alone,” The Hill reports.

“Even as the effort appeared poised to fall short, Biden and Senate Majority Leader Charles Schumer (D-N.Y.) poured time and political capital into the fight.”

It was never going to pass, Kyrsten Sinema (D-AZ) and Joe Manchin (D-WV) made it clear, prior to the vote, that they would not be changing their minds. That didn’t stop Schumer from making a last ditch effort, pleading with members of the Senate.

“The only choice to move forward on these vital issues is to change the rules in the modest way we have proposed. My colleagues, history is watching us. Let us choose in favor of our democracy,” Schumer said.

Senate GOP Leader Mitch McConnell (R-Ky.) has adamantly opposed the rule change from the beginning, saying Democrats are trying to “break the Senate.”

“The Senate will be saved tonight. America can breathe a sigh of relief. This radicalism will have been stopped and it’s a good day for America,” McConnell said.

During a recent Senate hearing on the Use Of Energy as a tool and a weapon, Senator Joe Manchin (D-WV) torched Joe Biden and his fellow Democrats for not doing more to support and encourage the oil and gas industry. Excerpts and video below: “We too need a realistic and reasonable plan that is responsive …