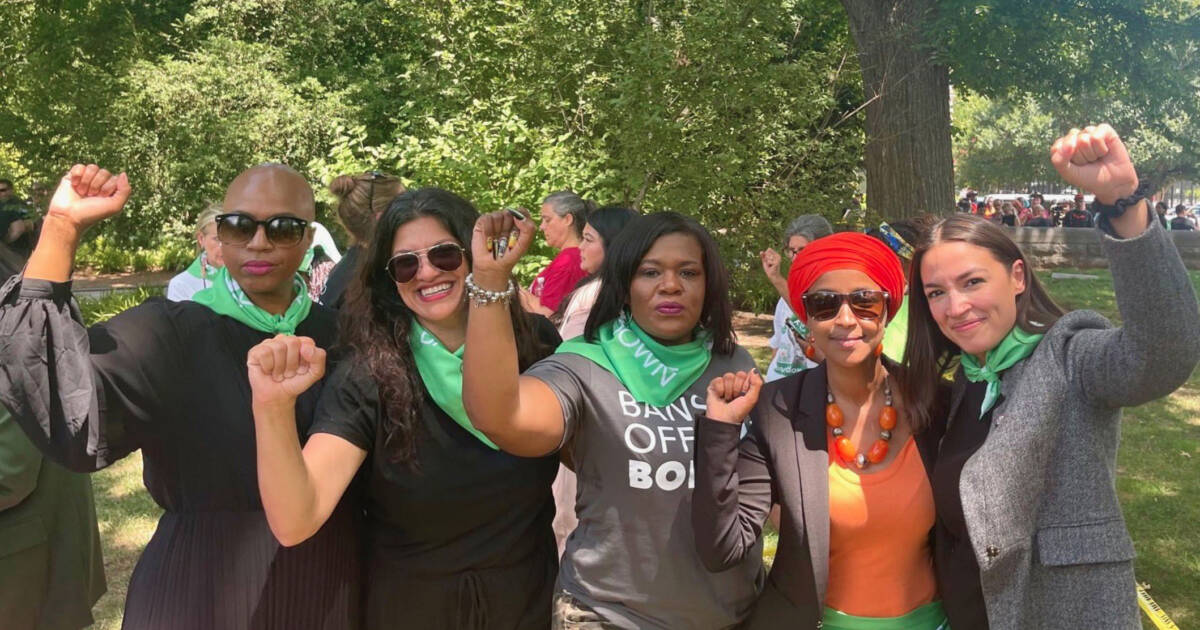 President Biden is expected to roll-out his latest scheme to cancel student debt Wednesday, announcing a program to forgive loans for some Americans earning less than $125,000 per year.

“With the stroke of a pen,

can change lives and save lives. He must #CancelStudentDebt and go as broad and as deep as the hurt is,” posted Pressley on Twitter.

Americans are poised to foot a nearly $300 billion deal with President Biden’s expected announcement on Wednesday to forgive thousands in federal student loan debt and extend a repayment pause to next year.

According to the Penn Wharton Budget Model, a one-time maximum debt forgiveness of $10,000 for borrowers who make less than $125,000 will cost around $300 billion for taxpayers.

The cost increases to around $330 billion if the program is continued over the standard 10-year window, according to the figures.