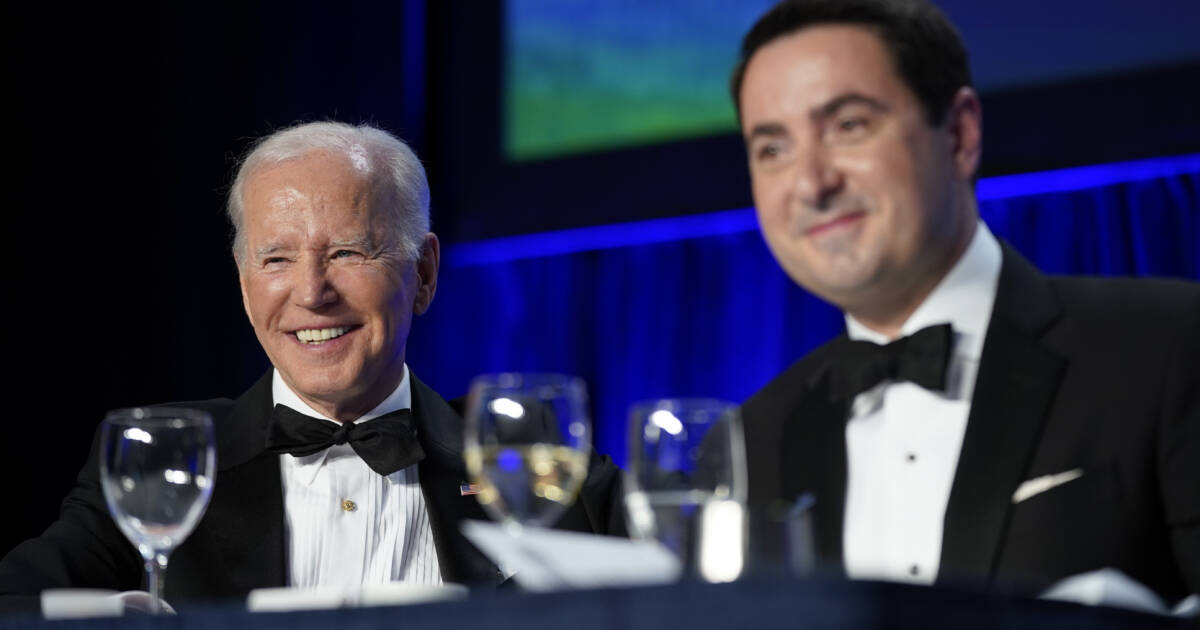 According to a report from the Daily Wire, multiple journalists have tested positive since attending the swanky soirée, including ABC’s Jonathan Karl, who dined with Kim Kardashian and shook hands with President Joe Biden.

“In the days since WHCD weekend, reporters and staffers from CNN, ABC News, NBC News, CBS News, Politico, and other participating news organizations have tested positive for the virus,” CNN reported.

“[M]uch of Tuesday afternoon seemed to consist of attendees trading text messages and emails about colleagues and friends and people they had seen who had tested positive. That’s almost certainly going to continue in the days ahead,” CNN’s senior media reporter Oliver Darcy wrote.

“We worked hard to publicize our protocols and encouraged those eligible to get booster shots in the weeks leading up to the dinner,” WHCA President Steven Portnoy says. “Our event implemented protocols that went beyond any guidance or regulation issued by the CDC or the DC health department. We wish anyone who may not be feeling well a speedy recovery.”