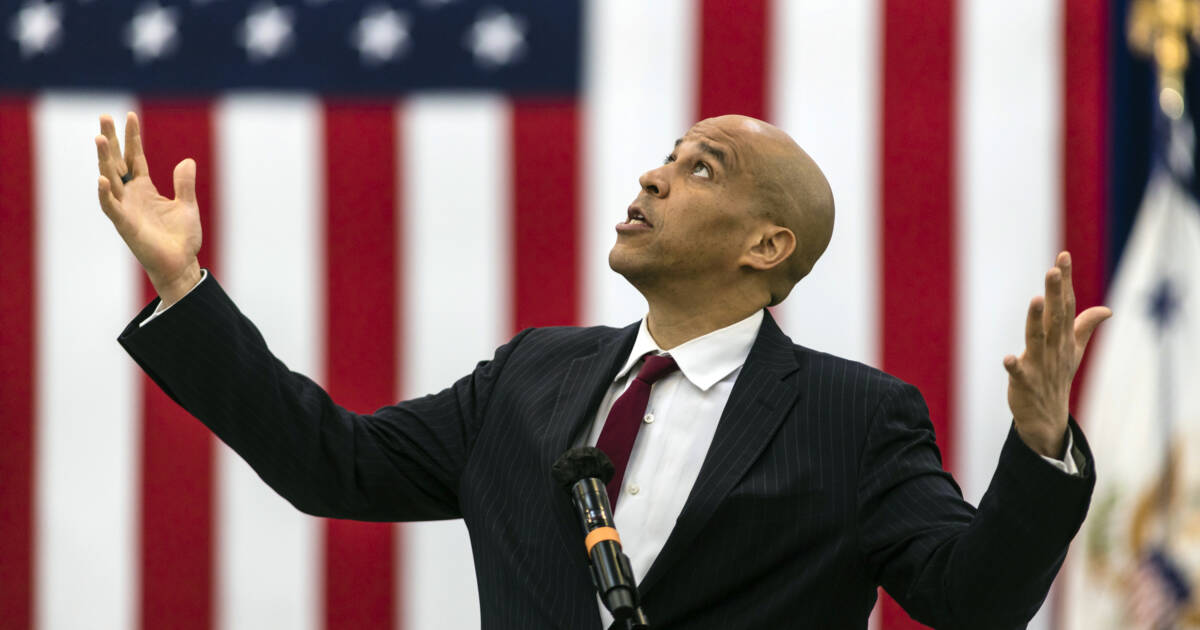 Senator Cory Booker (D-NJ) and actress Rosario Dawson (Daredevil, Dopesick) have officially announced their split. The couple —who you definitely forgot was even together — have moved on, according to a People Magazine.

“A source close to the New Jersey lawmaker says the former couple aren’t dating anymore but remain good friends. (A Booker rep had no comment; reps for Dawson did not respond to a request.)” according to People.

“Dawson and Booker first crossed paths at a political fundraiser for a mutual friend in summer 2018. Though sparks didn’t fly right away, months later, the two reconnected.”

But some things just aren’t meant to last. 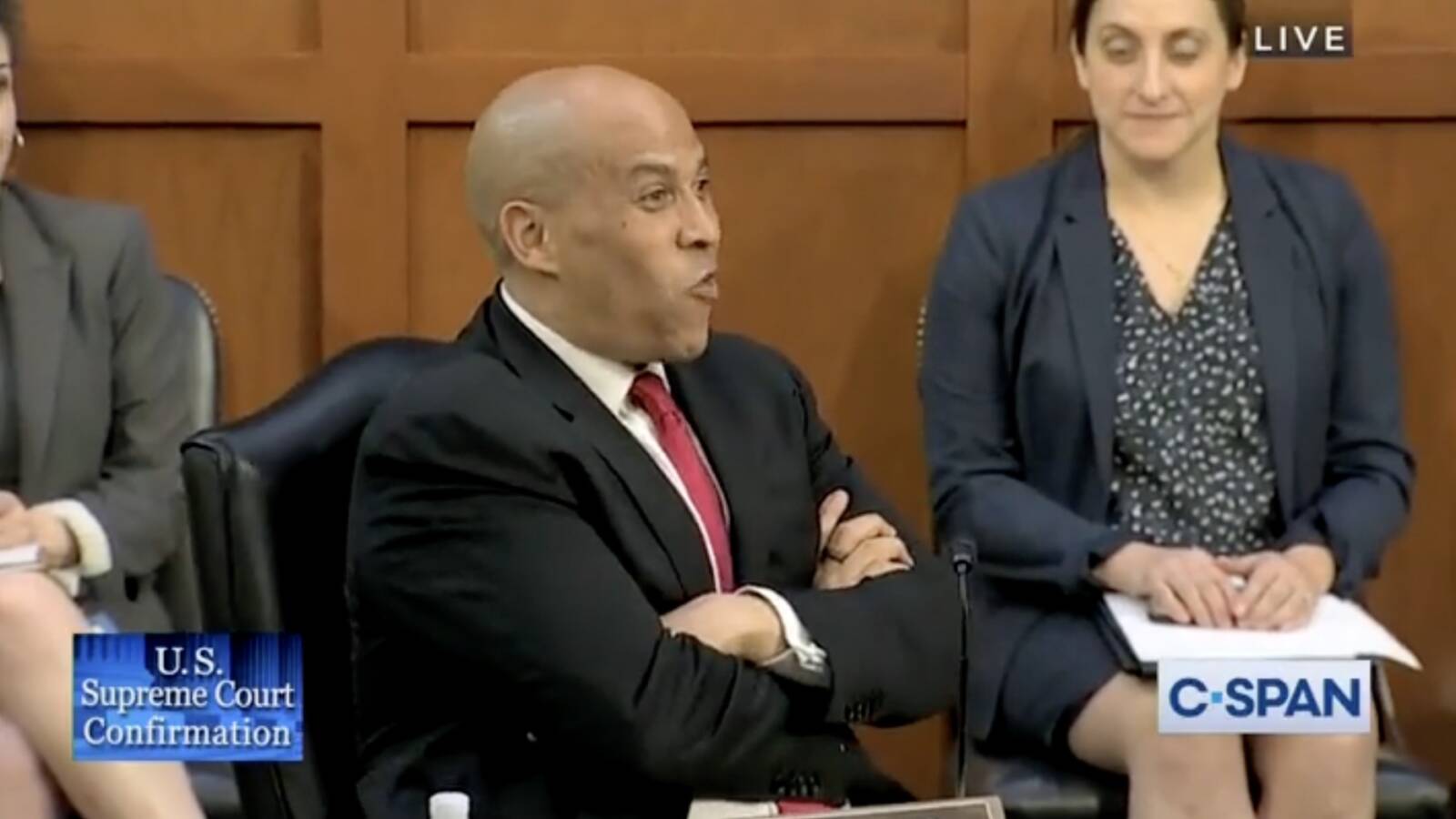 Cory, was operating at an 11 out of 10. Senator Cory Booker (D-NJ) finally got his chance to speak to Supreme Court nominee Judge Ketanji Brown Jackson —and he was pretty excited about it. Really, really excited about it. Even for Cory, this was a bit much. “I’m telling you right now I’m not letting …