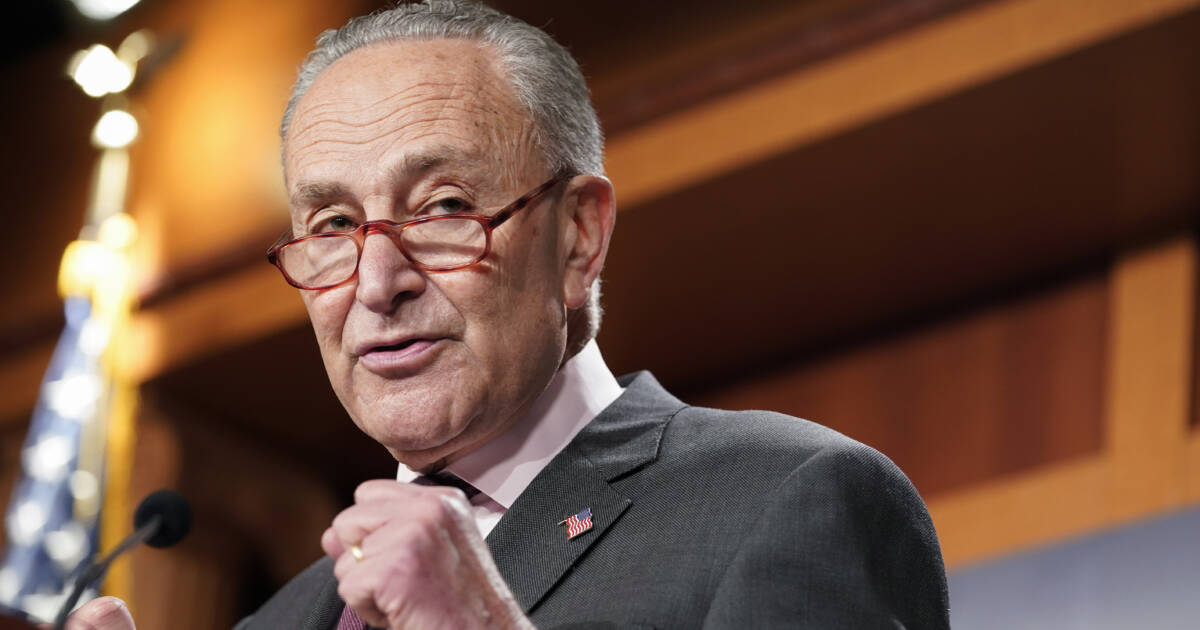 The Inflation Reduction Act has passed along party lines, with Veep Kamala Harris providing the tie-breaking vote. According to The Daily Wire, the bill was brought to a vote after an all-night floor session that began at around 11:30 p.m. ET Saturday night in a process known as a “vote-a-rama.”

The $740 billion legislation now heads to the House of Representatives, which is set to reconvene at the end of this week to vote on it, The Hill reports.

The largest portion of the bill is a $369 billion climate spending package. An analysis conducted by Majority Leader Chuck Schumer’s office claims the spending will cut carbon emissions by 40% by 2030. The plan includes tax credits of $4,000 and $7,500 to buy used and new electric vehicles, but does not allow the credits to be used on vehicles that have batteries with materials processed in China. The bill also contains a 16.4 cents per barrel tax on crude oil and petroleum products imported into the U.S.