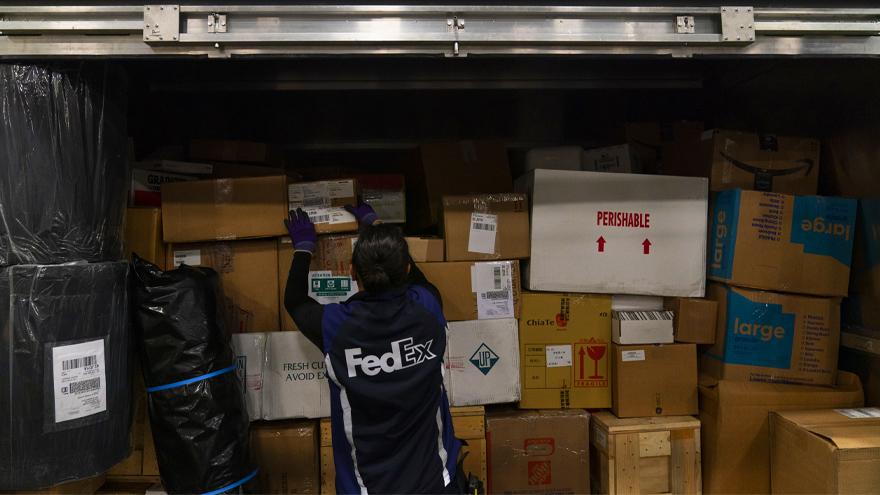 New data emerged Friday on the Federal Government’s attempt to retrieve documents from Donald Trump after his term in the White House.

A report from CNN claims the National Archies requested an attorney for Trump return sensitive material via FedEx.

When federal agents arrived at Trump’s oceanfront estate on August 8, more than a year had passed since Archives officials first began asking representatives of the former President to return various materials that were removed from the White House and taken to Mar-a-Lago.

Among them had been Trump’s correspondence with North Korean leader Kim Jong Un.

At one point during the protracted negotiations, a senior Archives official instructed Scott Gast, a former lawyer in Trump’s White House counsel’s office who had been appointed to coordinate with the National Archives, to send the letters using FedEx’s overnight service.

“Please let me know before you mail it and then pass along the tracking code once it has been sent. I need to make sure I have staff on this end to receive the package,” the official wrote to Gast and others in a June 2021 email obtained by CNN.

In the end, it took seven months for the Archives to finally receive the Kim letters. They were contained in the 15 boxes that Trump aides allowed Archives officials to arrange for pick up from Mar-a-Lago earlier this year, which contained 700 pages of classified documents, according to the Archives.