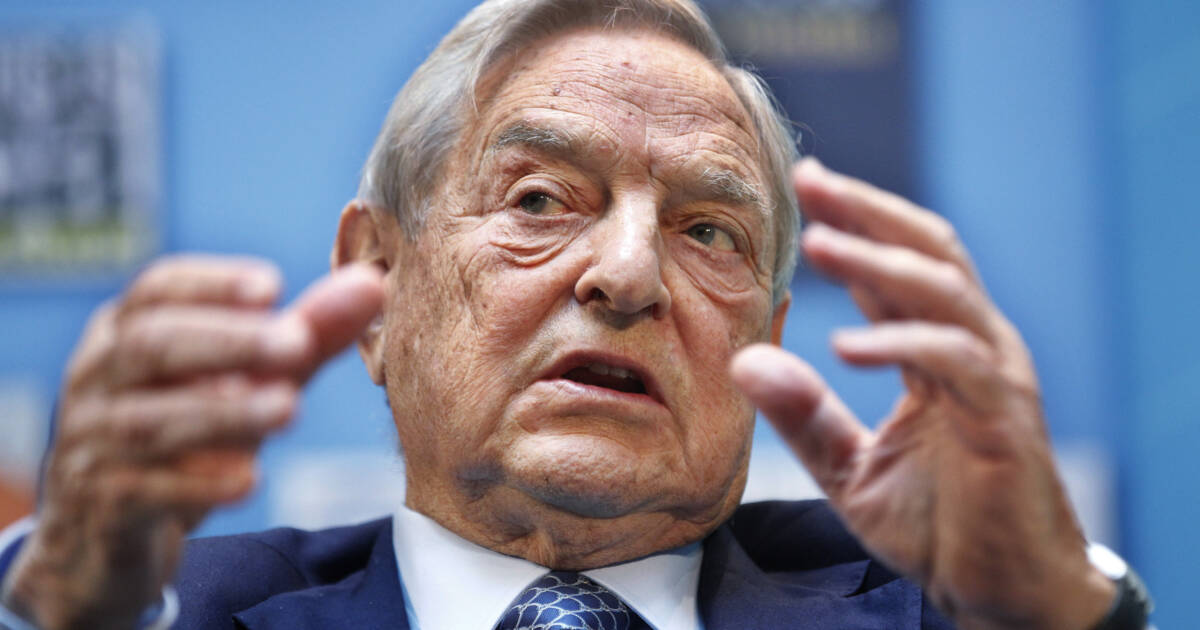 Billionaire philanthropist and Democratic mega donor Geroge Soros plans to pump $125 million dollars into the midterm elections via the Democracy PAC. According to the Daily Mail, “The 91-year-old, who made his fortune in hedge funds, has used the Democracy PAC since 2019 to support political campaigns, channeling some $80 million through it during the 2020 cycle.”

Soros is directing the funds towards pro-democracy “causes and candidates, regardless of political party” who are invested in “strengthening the infrastructure of American democracy: voting rights and civic participation, civil rights and liberties, and the rule of law.”

Soros says the donation is a “long-term investment,” but clearly he’s trying to prevent a midterm bloodbath; 29 House Democrats have already announced they aren’t running for re-election.

Soros’ son Alexander, who serves as the PAC’s president, released a statement mentioning January 6th and other “ongoing efforts to discredit and undermine our electoral process…[this] is a generational threat that cannot be addressed in just one or two election cycles.”

Senator Tom Cotton (R-AR) responded to the news on Twitter:

“George Soros is spending $125 million to help Dems win this fall. If Soros is running ads in a race, we can assume that Dem candidate supports the Soros crime policies that caused the murder wave.” 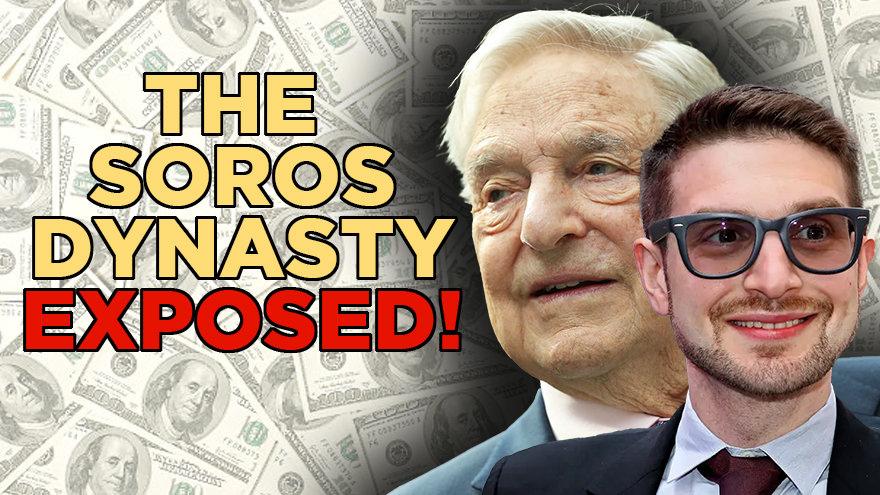 92-year-old George Soros remains a major financial donor to progressive causes including soft-on-crime district attorneys and activist media groups. However, the next generation is ready to take over. Alexander Soros, the 37-year-old heir to the Soros fortune, is a chip off the old block. This past year, the younger Soros made no less than six …