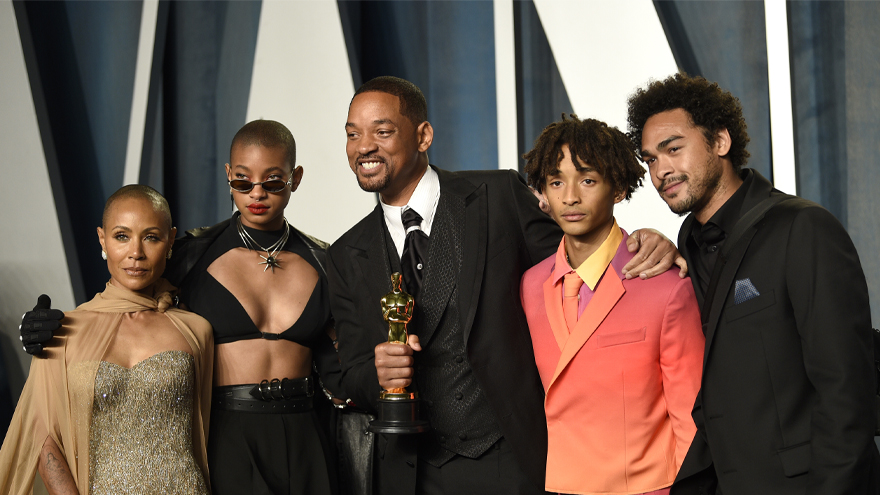 Jaden Smith -the son of actor Will Smith- tweeted his approval of his father’s assault at the Academy Awards shortly after the nominee viciously attacked comedian Chris Rock as he presented the Oscar for Best Documentary.

“And That’s How We Do It,” posted Jaden shortly after midnight.

“Oh wow, Will Smith just smacked the s–t out of me,” said Rock after the incident.

“Leave my wife’s name out your f–king mouth,” Smith yelled back in response.

“Keep my wife’s name out your f–king mouth,” Smith repeated.

Congresswoman Ilhan Omar blasted House Majority Leader Kevin McCarthy this week after she was removed from the House Foreign Affairs Committee, claming the decision was motivated by “racism and xenophobia.” Omar, a member of the Subcommittee on Africa, Global Health, and Global Human Rights, defended her previous role on social media. “As the only African … 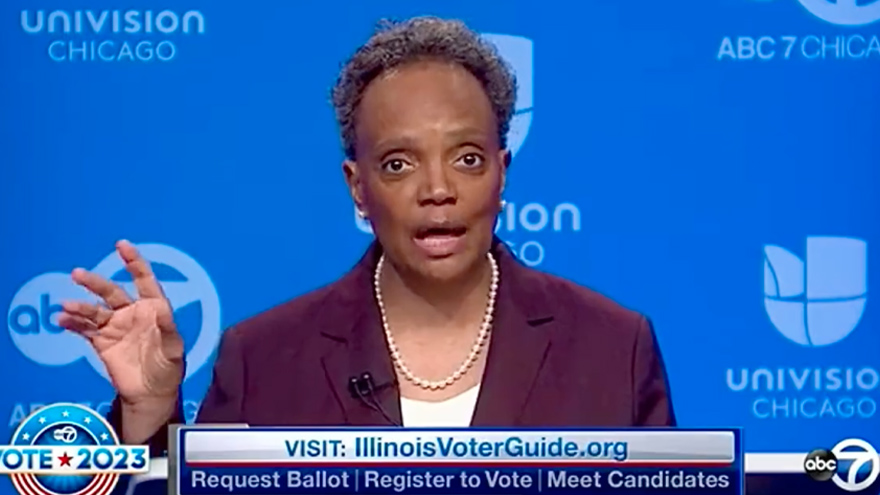