Rep. Ocasio-Cortez is the latest in a long line of hypocritical Dem legislators.

According to the New York Post, “AOC’s campaign dropped at least $4,636 at Tullis Worldwide Protection for ‘security services’ between January and June of this year according to the filings.”

And that’s just a portion of the $34,000 AOC spent in the first half of 2021. The rest was spent at New York security firm Three Bridges, LLC, which bills itself as part of “a new generation of the private security industry,” according to the Post.

Twitter was quick to point out the obvious hypocrisy. 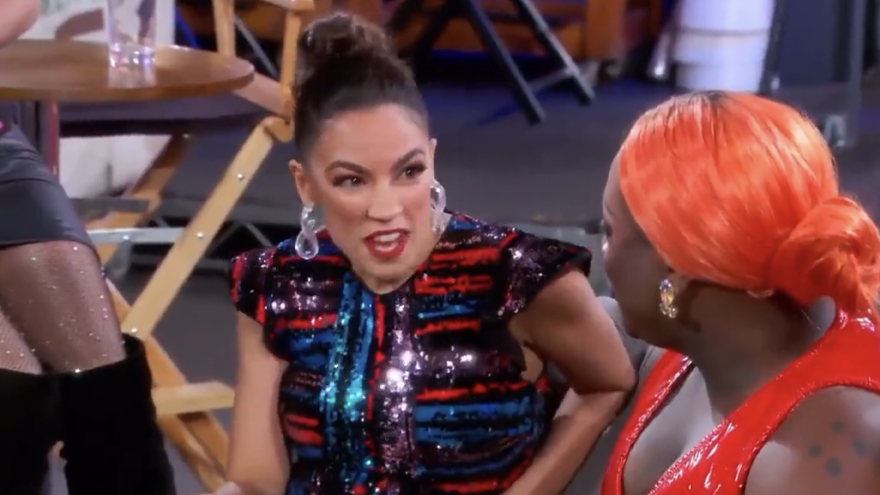 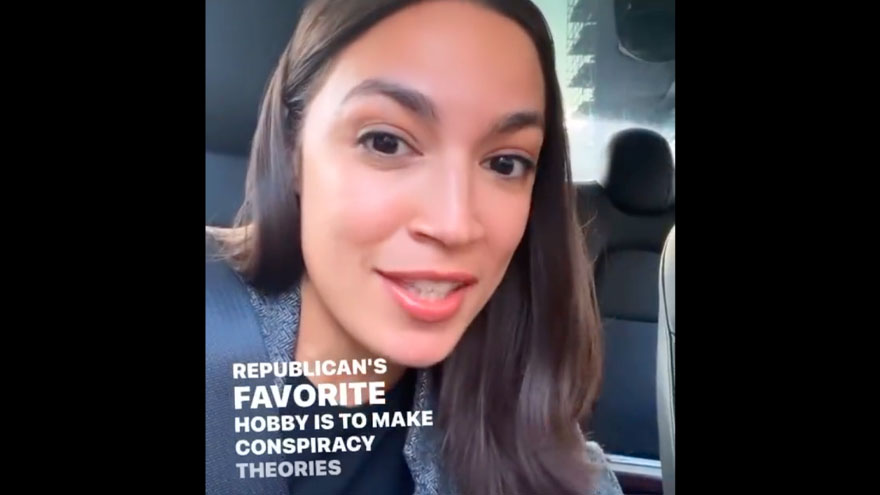 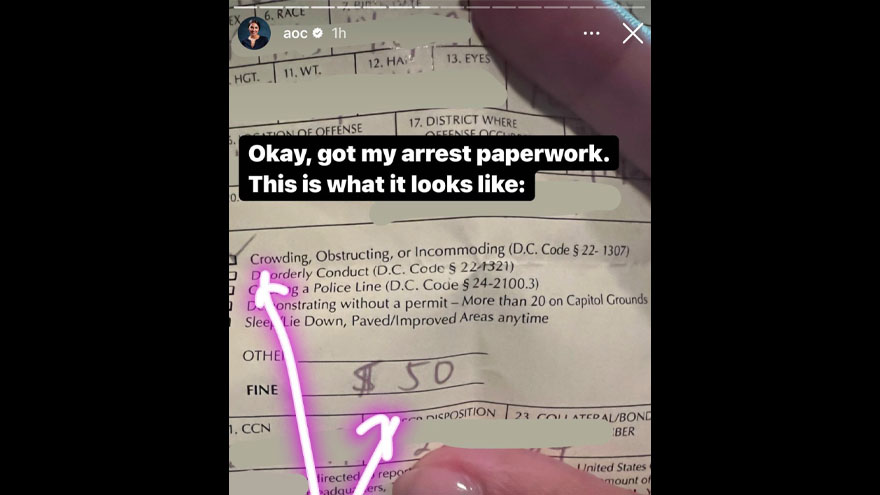 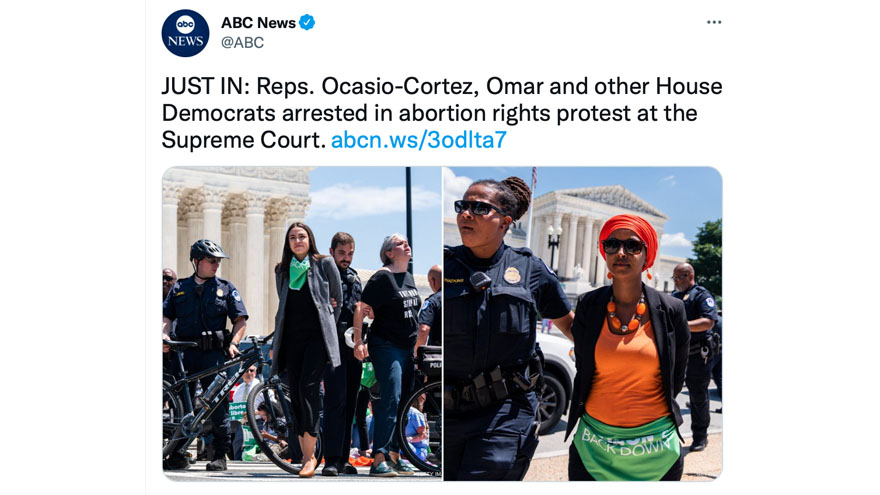