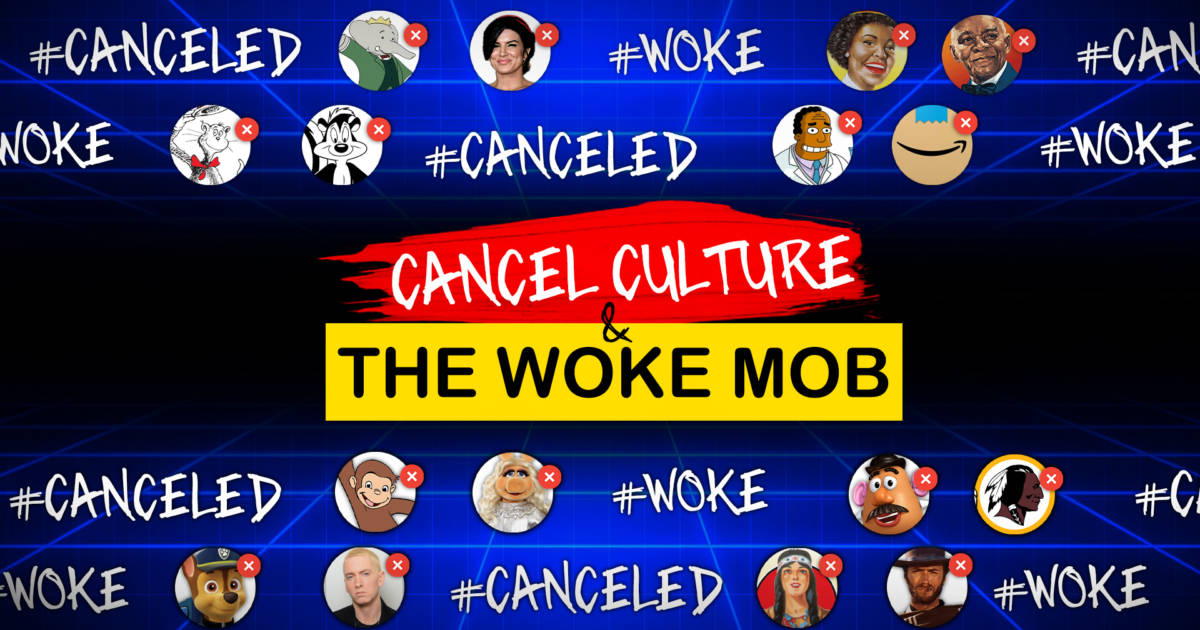 For $70,000 a semester, your children can learn how to hate America. Not a bad deal, right?

According to the Washington Examiner, “A national survey of 1,000 colleges released on June 17 has now measured the results of this. More than 400,000 students participated, and the results showed 57% of left-leaning respondents were not proud to be Americans. This is in contrast to 73% of conservatives who answered that they were.”

Two more alarming stats from the survey: 47% of liberals were favorable to socialism, and only 13% were negative toward it; 65% of liberals thought socialism could solve major problems, such as climate change and poverty.

“Dozens of Republicans in Congress have spoken out about critical race theory in schools over the past year, stating that it’s creating a class of anti-American citizens. Sens. Rick Scott, Marsha Blackburn, and Mike Braun introduced a resolution condemning the teachings in K-12 grade levels,” reported the Examiner. 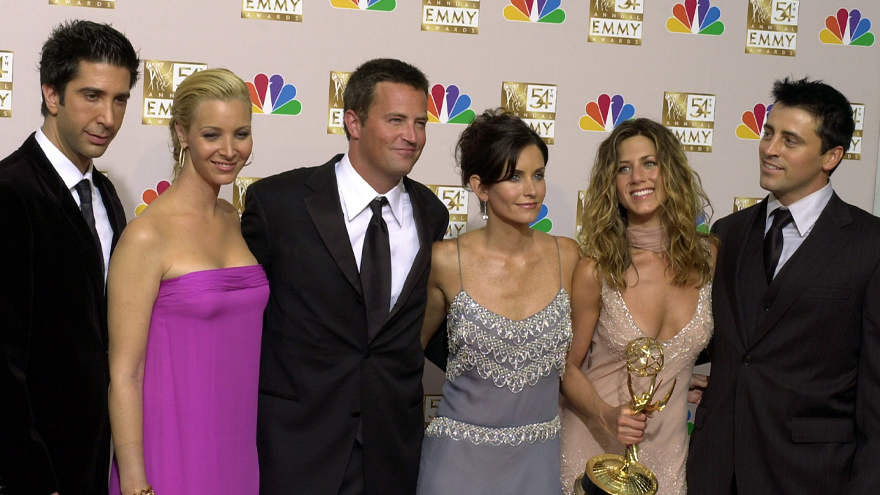 A co-creator behind one of the biggest sitcoms in US history –‘Friends’- apologized for the casts lack of diversity this week; unveiling a $4 million donation to African American studies. “Marta Kauffman, who co-created the show with David Crane about a group of six close friends living in New York City, told the Los Angeles Times in …