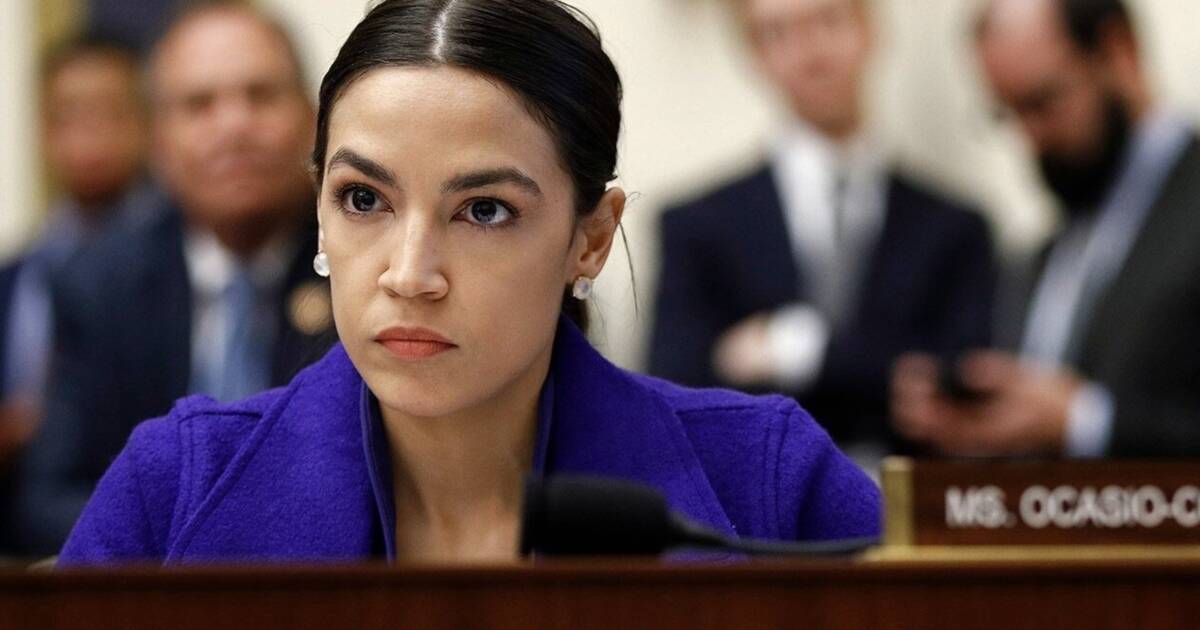 Join the revolution for the low, low price of $58 a sweatshirt.

The self-proclaimed Democratic Socialist is enjoying renewed interest in her pricey line of clothing and accessories post Met Gala. And despite AOC’s proclamation that her dress was a statement for the working-class, her “Tax the Rich” merchandise line may be out of their price range.

AOC’s website calls it a “movement you can wear.”

“While James apparently has no problem stiffing the Taxman, she isn’t shy about taking money from taxpayers — her company received $41,666 in pandemic relief aid,” the Post reports.