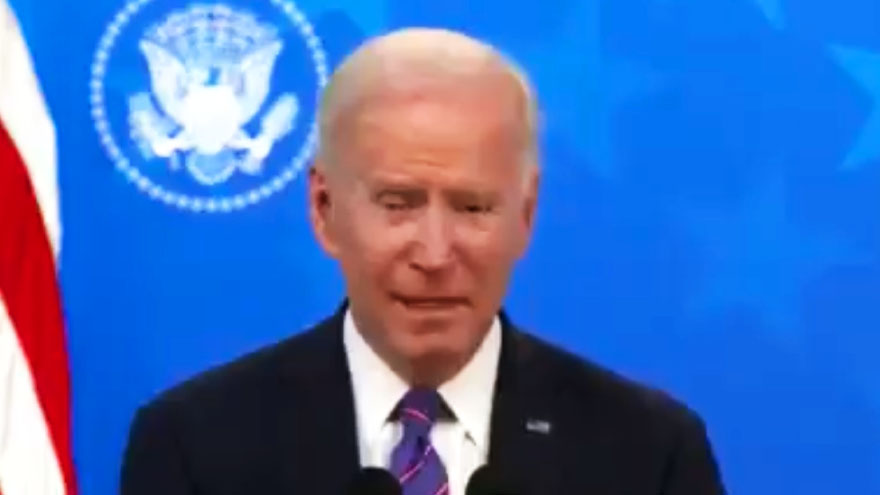 President Joe Biden will address the White House Press Pool for the first time today; ending a 64 day stretch that will go down in the history books as one of the longest gaps in modern American history.

“President Biden on Thursday will face reporters in a press briefing for the first time as president after weeks of media outlets clamoring to get a chance to grill him in the White House briefing room,” reports Fox News.

“It also comes amid a contentious situation at the southern border, an effort in the Senate to pass a major election reform bill and tensions between the Biden administration and progressive senators,” adds the website.

“It’s an opportunity for him to speak to the American people, obviously directly through the coverage, directly through all of you,” Psaki said in a briefing with reporters earlier this week. “And so I think he’s thinking about what he wants to say, what he wants to convey, where he can provide updates, and, you know, looking forward to the opportunity to engage with a free press.”