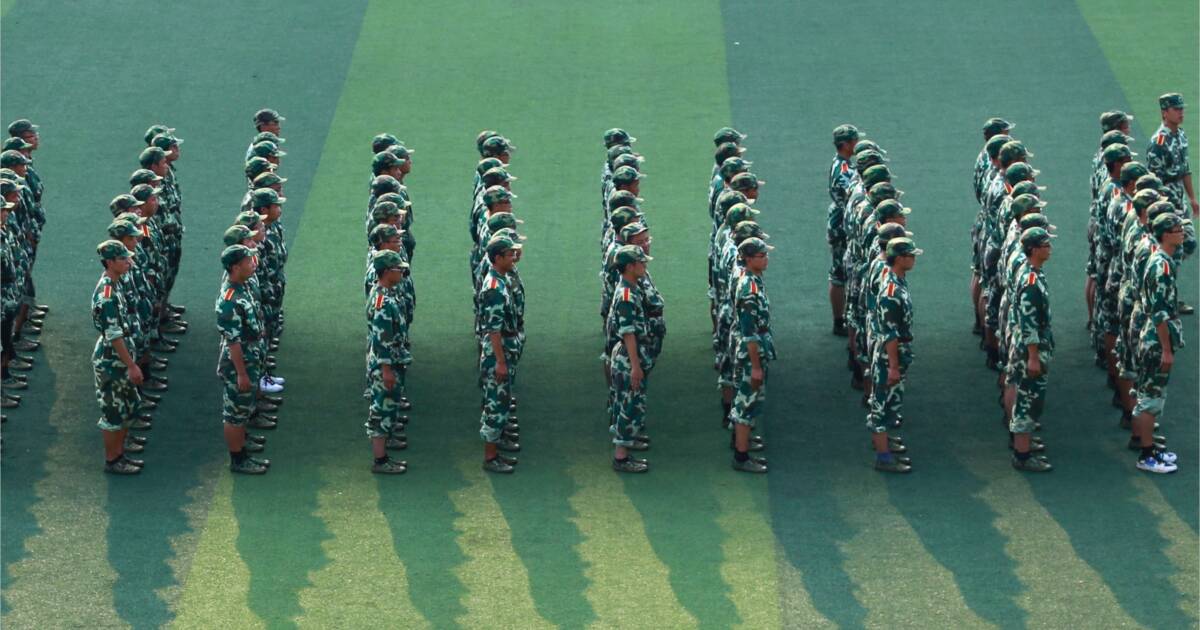 The more I read about climate change, the more I am concluding it’s a real thing. What’s not real is the Kum-bah-yah global cooperation statements produced by the poobahs that gather at conferences like COP26. None of them believe it, especially China and Russia.

Read this important essay published in Foreign Affairs about the geopolitics of green energy.

The relationship between Beijing and Washington is more fraught now than it has been in decades. Thus far, cooperation between the two powers on climate change has been minimal, notwithstanding a last-minute agreement to work together on the issue that they reached at the COP26 (26th Conference of the Parties) meeting in Glasgow this past fall. If recent developments—such as Chinese President Xi Jinping’s failure to attend the Glasgow meeting in person, China’s lackluster revision of its climate targets, and Beijing’s softening on coal policy in the face of recent gas shortages—are indicative of a trend, China and the United States could increasingly clash over climate change, which may then sap the political will of other countries to take strong climate action.

China’s goal is to achieve dominance, by controlling the clean energy economy before the world gets there. They know what countries control the lion’s share of natural resources required for that world, and they are moving to be in a position of great influence, at the expense of the United States.

Russia’s goal is to split America from our allies in Europe, through resource starvation and leverage.

Read the essay for yourself; it’s well supported and documented.

I’ll be short in my less-than-sanguine predictions here. When militarily advanced, yet resource constrained nations compete for dominance in a radically changing world, history suggests that war results. The only question is what that war will look like.

Certainly, in military terms, China could decide at any moment to take Taiwan and assert its dominance over the Far East and far into the Pacific. The U.S. would be compelled to assist Taiwan, but faced with complete destruction of its infrastructure in a war, or negotiating some kind of peace, our role would be more as a lawyer than a military ally if China really meant business. I’m not sure China is ready for that (yet).

Russia can take Ukraine pretty easily, and threaten the Baltic states. But again, why antagonize its European client states when Nord Stream 2 is online? Instead, Russia will likely destabilize its neighbors and steer things in its direction.

The level of global cooperation required to fight climate change is fairly well impossible given the gap in priorities and moral priorities between the world’s powers and resource owners. War is coming.

The kind of war we are going to see (and some of it has actually started) is not the kind of war we are best equipped to fight. Delta Force and the SEALS, and aircraft carriers, Abrams tanks and artillery won’t win this war, and we might end up in a position where using those assets guarantees our losing.

Playing for global cooperation and Kum-bah-yah on climate change when our adversaries are playing for keeps has a price. Are we willing to pay it? It appears the current administration believes that we must pay high gas prices at the pump, high electricity rates, and higher prices on everything we buy or make for the good of the world, but the world isn’t working for our good.

We might end up with a clean, green future, but one without liberty or prosperity. I’m not willing to make that trade, when we should fight for both.