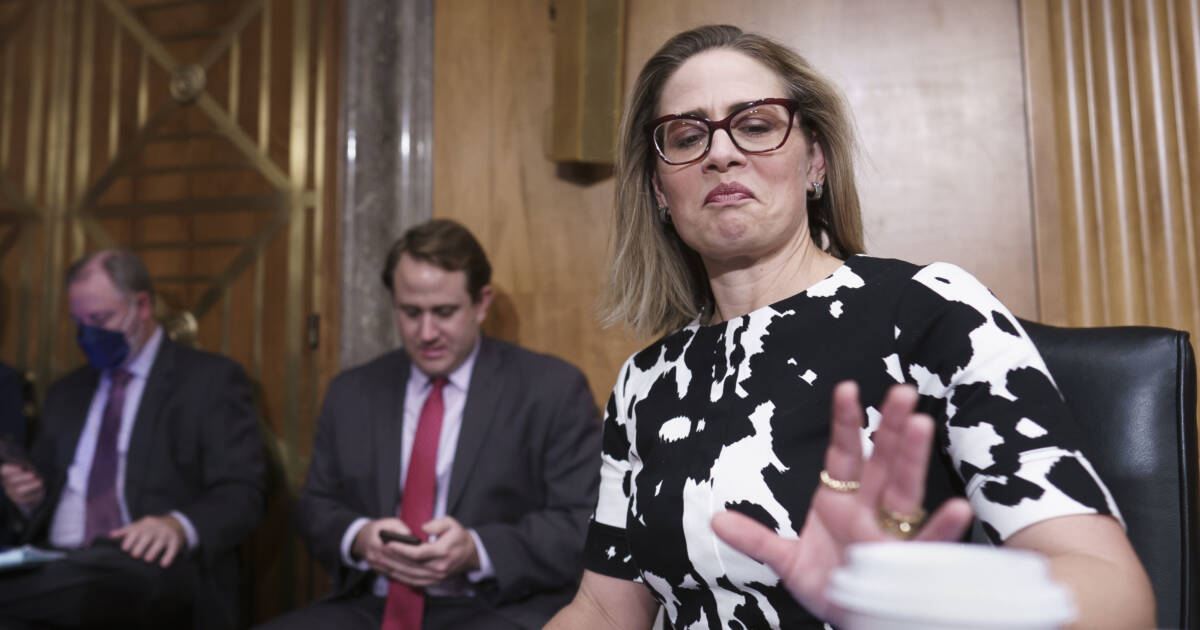 Schumer has the votes.

According to a report from The Daily Wire, Arizona Senator Kyrsten Sinema has agreed to move forward with the Democrats’ Inflation Reduction Act also known as Build Back LIte. Tax increases, climate spending —it’s all in the bill.

The bill, titled the “Inflation Reduction Act,” resurrected parts of Biden’s massive “Build Back Better” agenda after Sen. Joe Manchin (D-WV) agreed with Senate Majority Leader Chuck Schumer (D-NY) on the package last week. Sinema was the last Democrat to hold out on the bill due to its carried tax increase provision before an agreement was made Thursday to remove the provision.

Schumer said he plans on moving forward with the reconciliation bill on Saturday. Democrats will use the budget reconciliation process to bypass the Senate filibuster and advance the bill along party lines, potentially giving the party a much-needed legislative victory before a midterm election where Democrats are expected to face a “red wave.”

“We have agreed to remove the carried interest tax provision, protect advanced manufacturing, and boost our clean energy economy in the Senate’s budget reconciliation legislation,” Sinema said, according to Fox News. “Subject to the Parliamentarian’s review, I’ll move forward.” 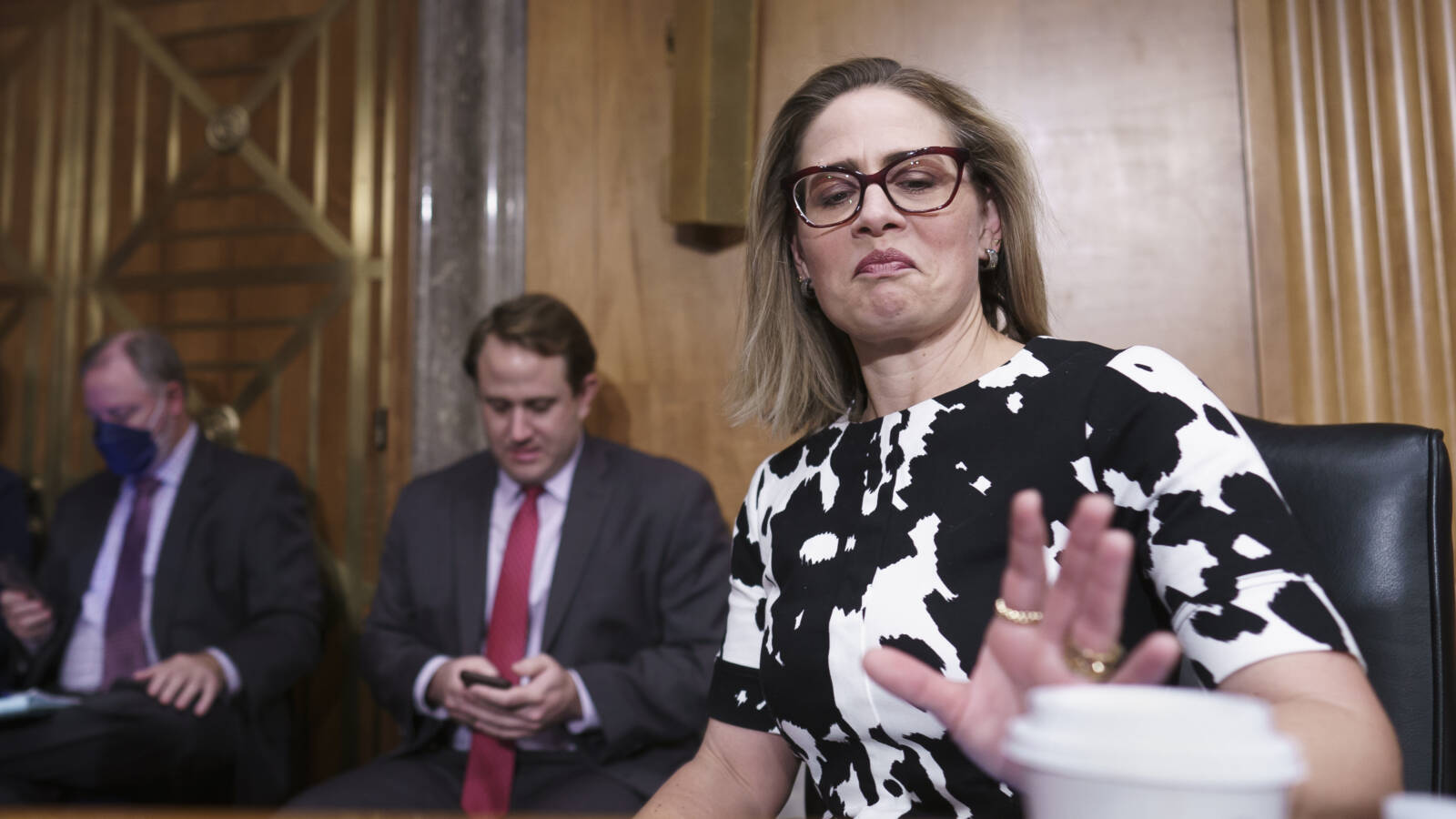