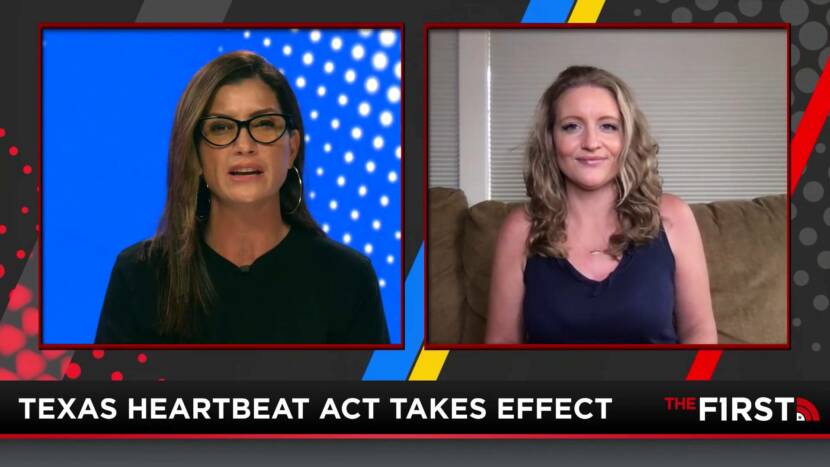 ELLIS: There Is No ‘Right’ to an Abortion

Democrats threaten to boycott Texas over the new abortion law. Attorney Jenna Ellis joins Dana to help break it all down. She also sheds some light on how the Heartbeat Act is being used as an excuse to pack the court. 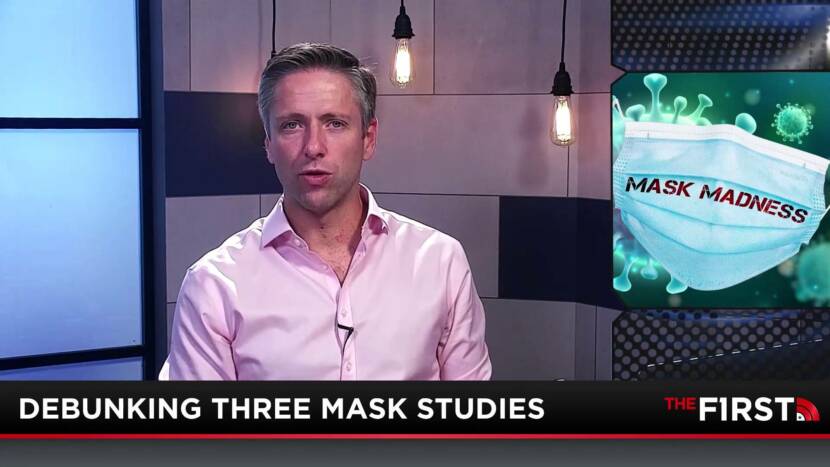 From an elementary school outside San Francisco, California, to CDC studies, to even a hair salon where hair stylists had contracted COVID-19 and still worked on their clients hair, Mike Slater debunks three mask studies, in order to further prove that masks do not work. 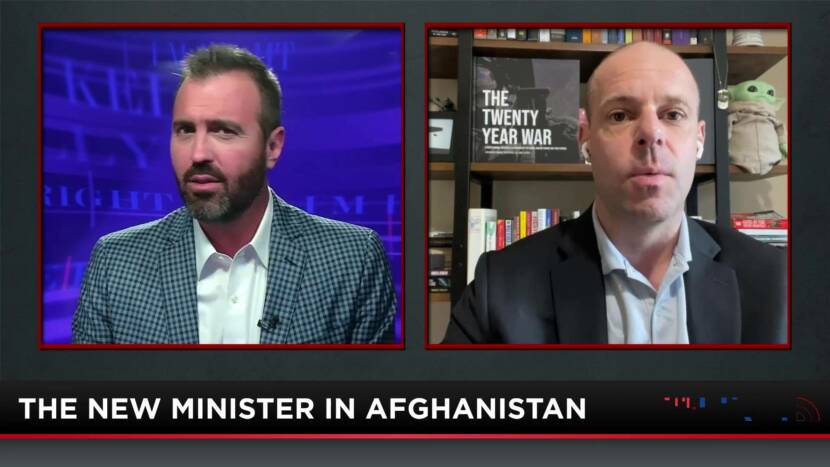 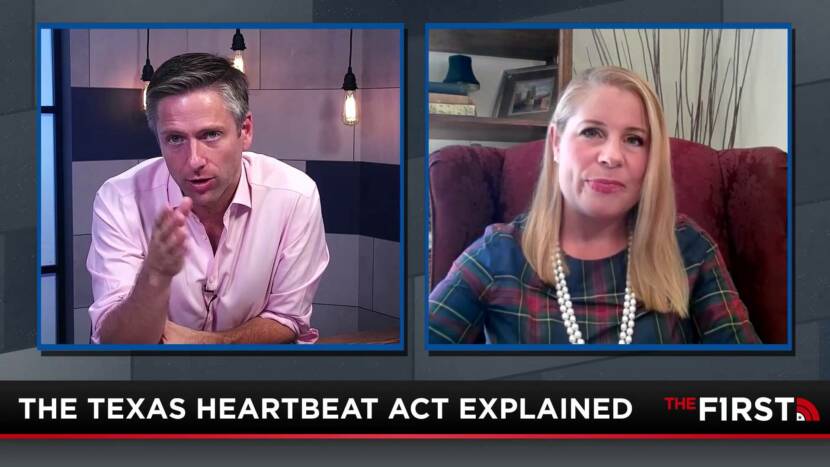 The Brilliance of the Texas Heartbeat Act

Democrats are up in arms over the Texas’ new abortion law. Sarah Parshall Perry, Legal Fellow at the Heritage Foundation, is here to break it all down for us, as well as the unique factor of the Heartbeat Act that we all need to understand. 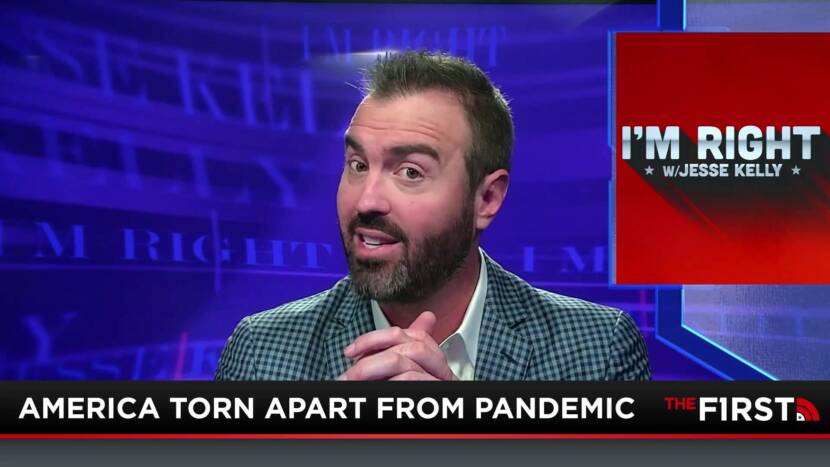 America has been torn apart during this pandemic. It’s no secret that we’ve become a divided country. A country now dealing with a crippling economy, a serious mental health crisis, and one that is led by a Commander-in-Chief and others who have no love of country, but continue to lie and deceive us in order to gain power and control over everything. Dr. Fauci is one of these people. During the COVID-19 hearings, Fauci clashed with Senator Rand Paul over claims regarding the U.S. funded the NIH gain-of-function research at the Wuhan Lab. Now, shocking new details are emerging about the lab leak theory. Jesse Kelly gives us all the details on how, a country torn apart during the pandemic, actually funded it all. 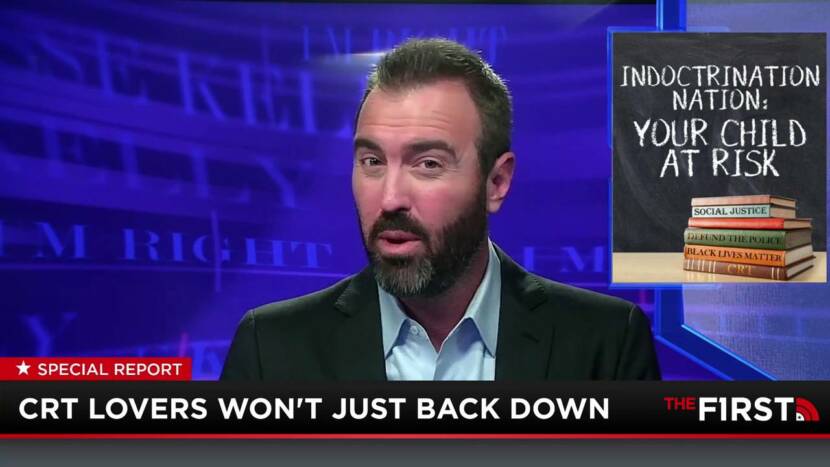 Fighting Back Against CRT Poison in Schools

Although parents are finally waking up, fighting back, getting involved, and even home schooling their children, critical race theory still isn’t going away. These woke teachers and CRT lovers aren’t backing off, and it’s sadly not just in public schools nowadays. We need to continue monitoring our kids school work and asking them what they are learning in school. Jesse Kelly explains why we need to take our education system back, or we won’t ever be able to solve this problem in our country. 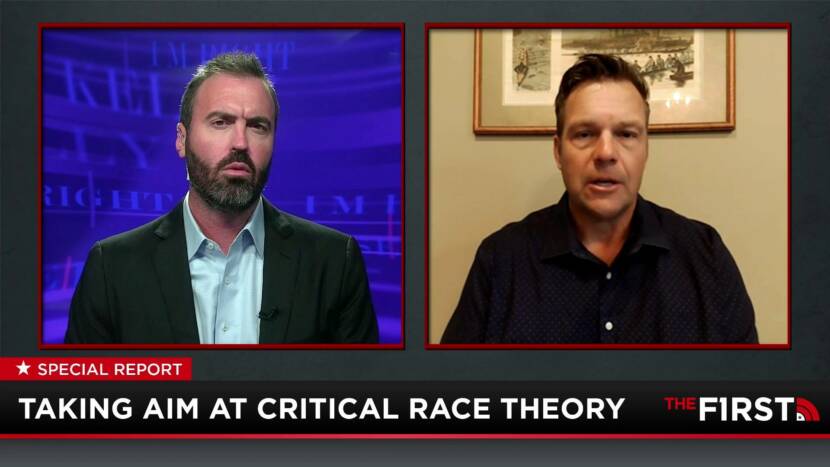 Fighting back against critical race theory at school board meetings can only get you so far. If parents really want to have a voice and expose this CRT poison being infected in schools, they need to fight back through the state’s legislators. Former Kansas Secretary of State and General Counsel for Alliance for Free Citizens, Kris Kobach, is on the show today to share how he is taking aim and fighting back against critical race theory and this woke indoctrination in schools. You can also learn more at www.Allianceforfreecitizens.org. 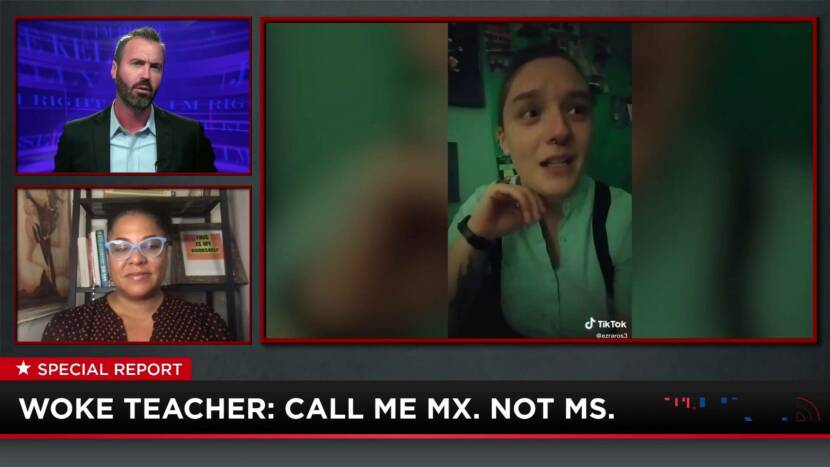 Woke teachers who are indoctrinating our kids with nonsense think it’s actually funny. You’ve seen these videos where they are laughing and bragging over this woke garbage that they are teaching our young and innocent children. This Pre-School teacher is making her PRE-K students call her Mx., instead of Ms., and she’s laughing about it? It’s a disgrace, it’s pathetic, and it’s affecting our kids. Kira Davis, Editor-at-Large for RedState, is here to discuss all of this woke garbage, as she shares her strong message to all parents out there. 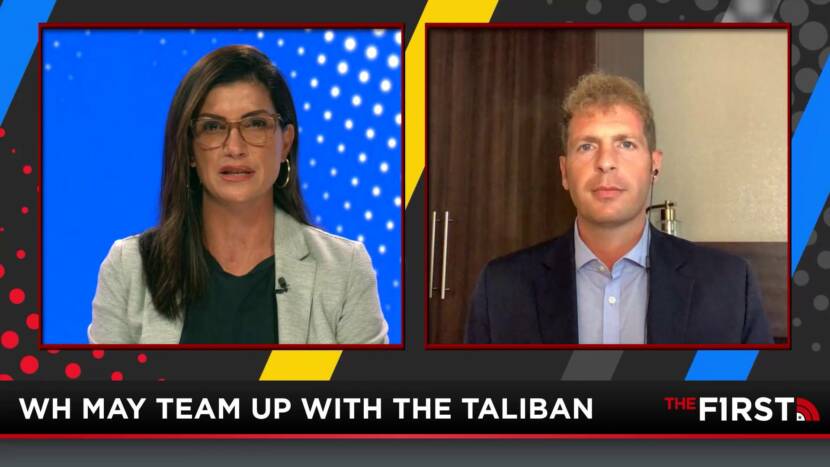 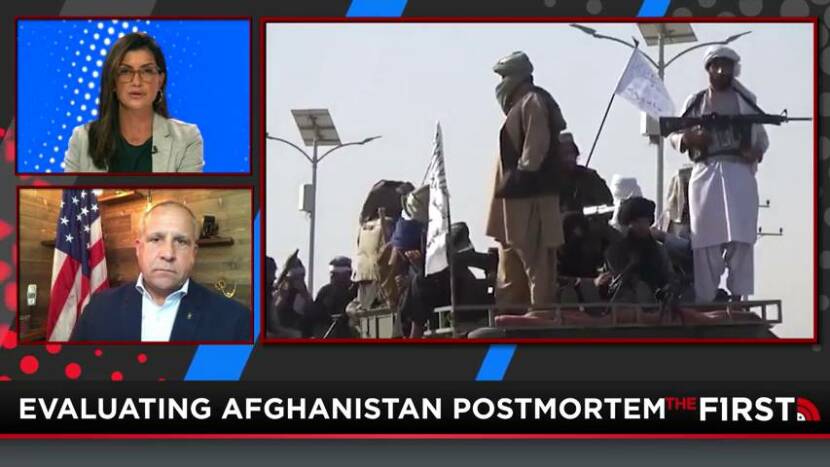 Biden’s Betrayal Will Live in Infamy

Military 101: Standing up and saying what you did wrong. Being vulnerable and accepting errors. Our military leaders failed to do so. If you believe that something is unlawful, there is such thing as an unlawful order in the military. Our military leaders, again, failed to do just that. Just as our military Generals let us down, President Biden, the Commander-in-Chief for the United States, he also betrayed an entire nation. We left Afghan interpreters, U.S. citizens, and other U.S. visa applicants all behind in Afghanistan. It’s irresponsible of the Biden administration to even try and say all of these people had the chance or choice, but chose not to flee Afghanistan. Biden’s long list of betrayal of Afghans and Americans will live in infamy. Major Glenn Ignazio, sits down with Dana to discuss all of Biden’s failures in Afghanistan, and why extraction should have been from the U.S. embassy, directly.

The Fight Over Mask Mandates

In the fight over mask mandates in schools, parents’ voices need to be heard. One parent who is making her voice heard loud and clear is Marlaina Schiavo, who is protecting parental and children’s civil liberties, by fighting against abuse of power by the State. She recently spoke up at a school board meeting against New Jersey Governor Murphy’s mask policies in schools. She is on the show today to spread the word on why parents should be the ones deciding whether to mask their children, and also how politics do not belong in the classroom. 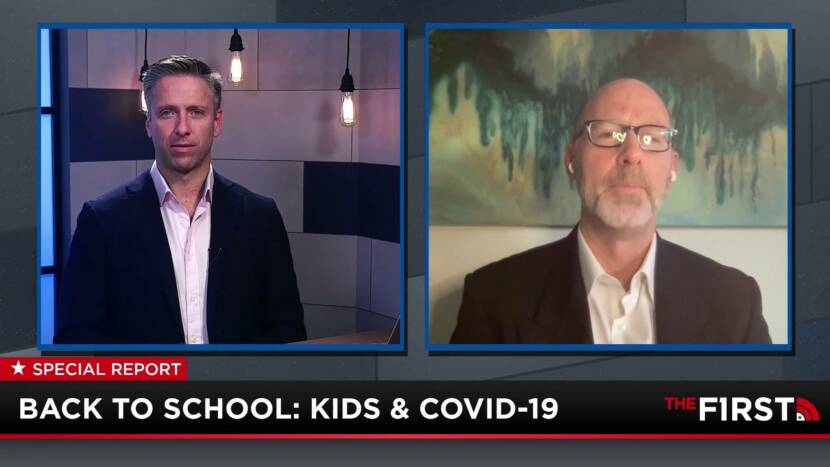 The Impact of COVID-19 on Children

Children should not feel ‘unsafe’ if they aren’t wearing masks. Children should not be so scared to take off their masks, that they feel the need to wear them at home. That is what’s happening today, and it’s exactly the filth that is being projected and infiltrated in these kids minds, and it is not okay. Psychologist, Dr. Mark McDonald, sits down with Mike Slater to discuss the psychological problems that stem from forcing kids to wear masks, as well as the two WORST mistakes that happened during this COVID-19 pandemic.