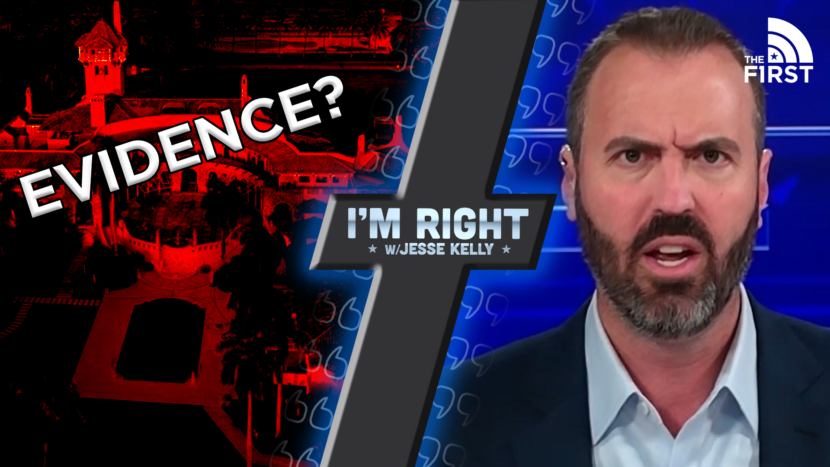 The FBI’s bridge too far proves that you should no longer give your federal institutions the benefit of the doubt. 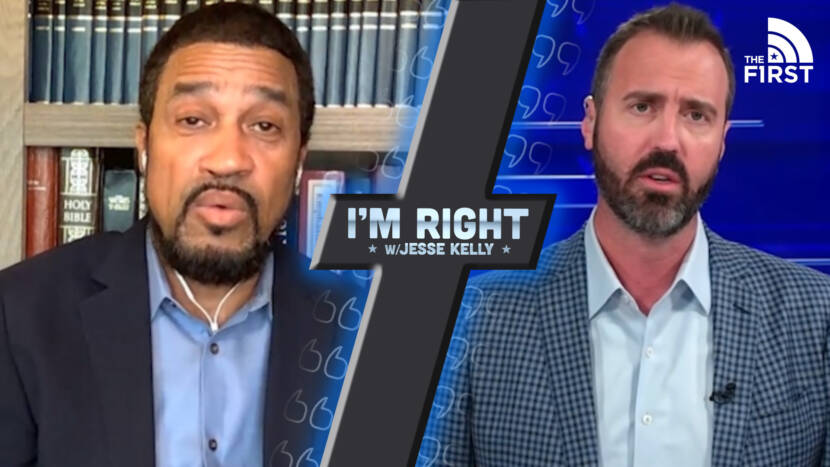 Pastor Darrell Scott knows a thing or two about Christianity. 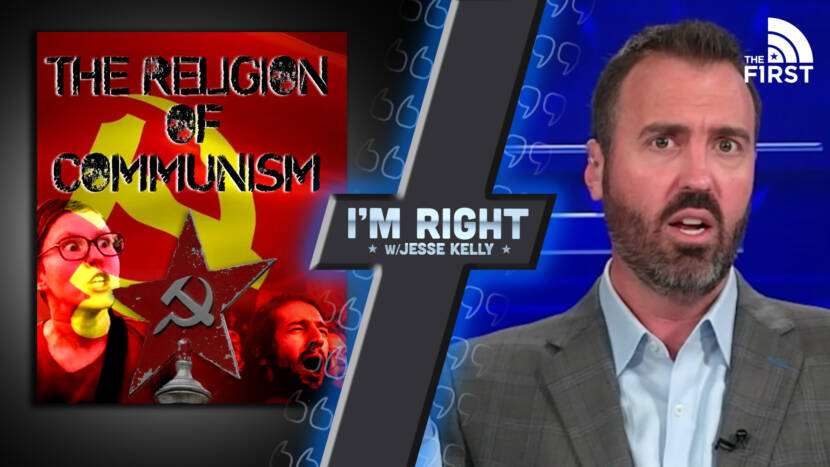 Jesse asks, how committed does one have to be physically light themselves on fire to make a political statement? 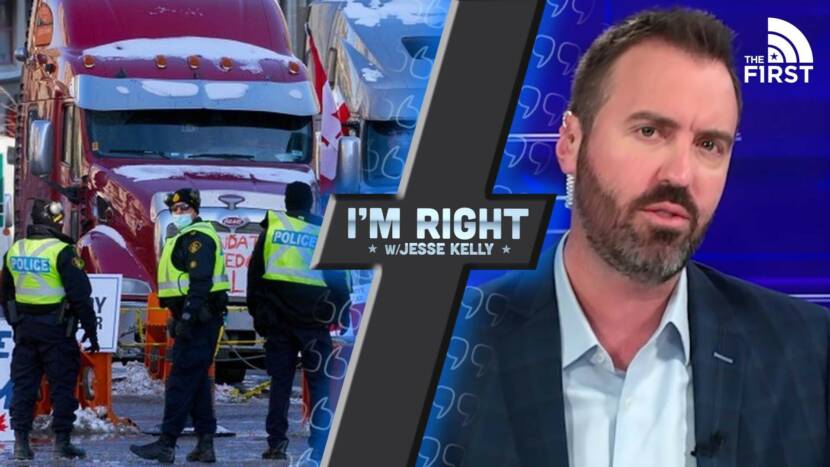 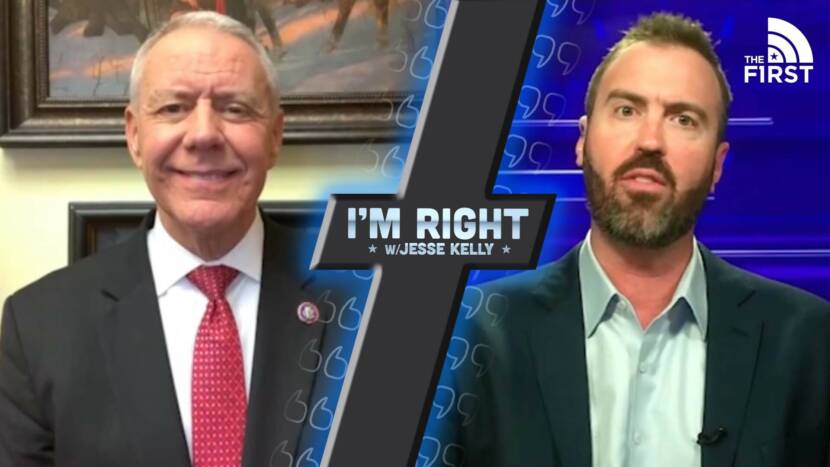 Congressman Ken Buck explains the potential bills to be brought to the Senate floor that would provide a few more ‘checks and balances’ for Big Tech. 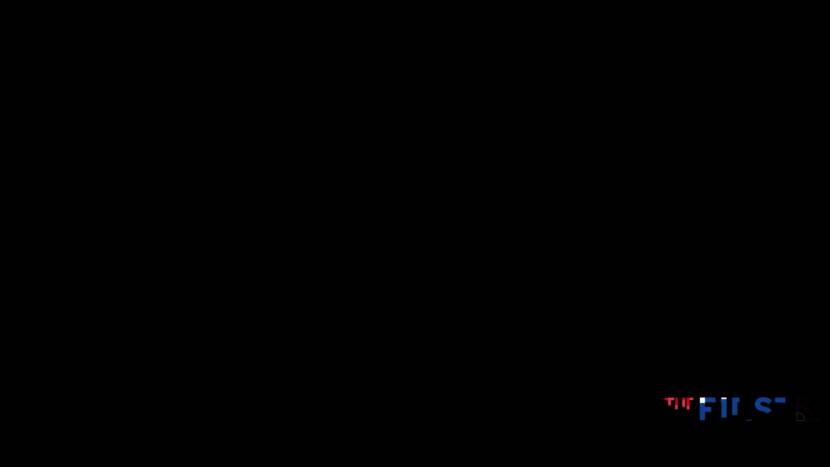 Carol Roth gives Jesse the scoop on next year’s numbers. 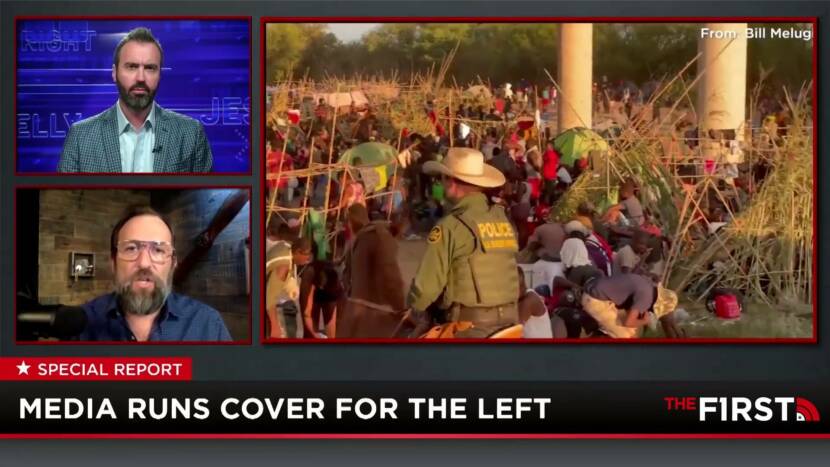 Media Runs Cover for One Side of the Political Aisle

Founder of Media Action Network and LaCorte News, Ken LaCorte joins the show to share his thoughts on how the media has run cover for the Left, as the horse whip story is just the perfect example of the lies of the media, and the censorship on one side of the political aisle. 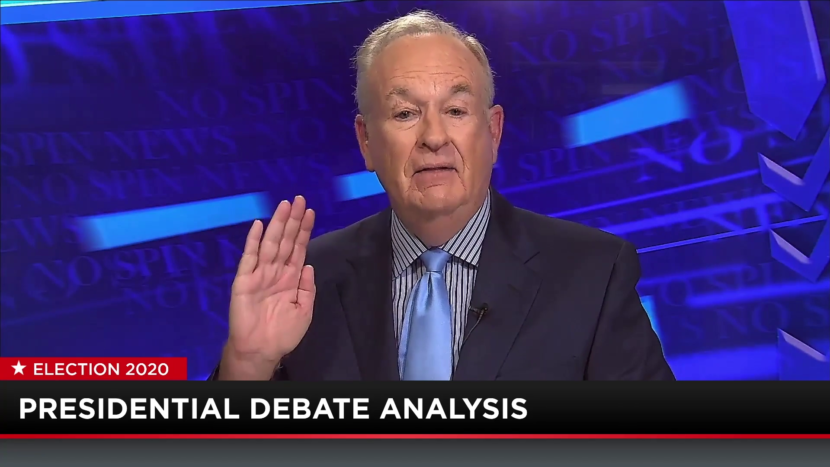 President Donald Trump could have been more proactive on mask wearing…but his response to the pandemic did save the entire American economy. Now Joe Biden says he’s going to fix it? Come on man. 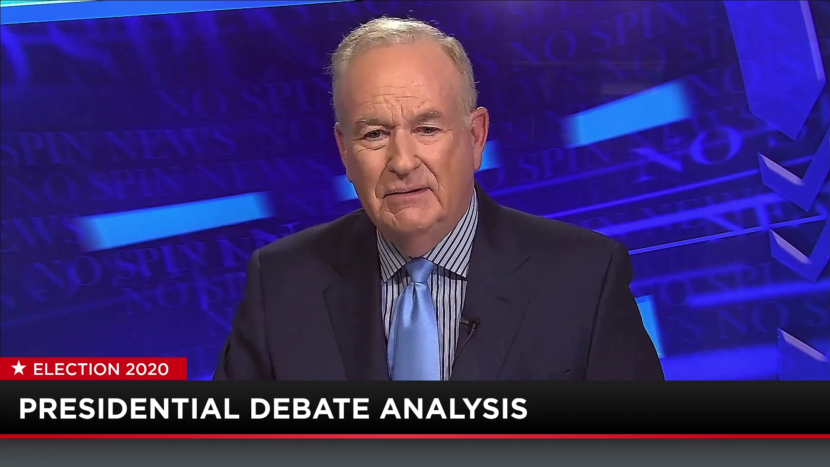 Bill O’Reilly explains why a vote for Biden & Harris is a vote to disassemble the entire country. 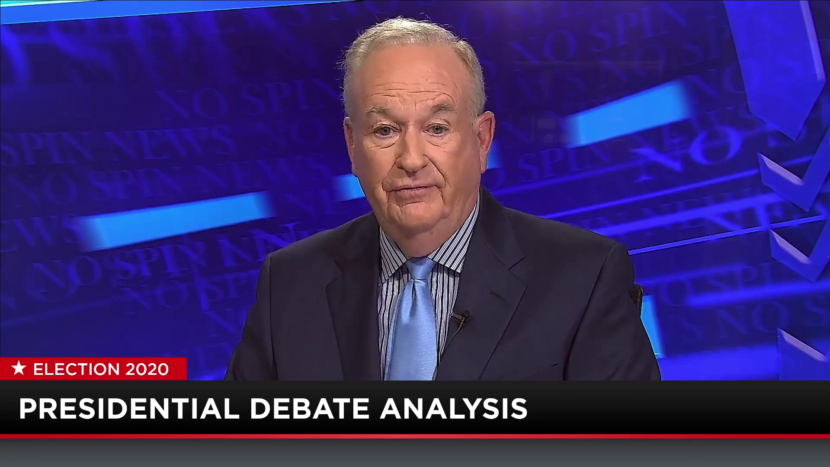 During the debate, President Donald Trump said the American People deserve an explanation on the accusations that the Biden family used their political influence to enrich themselves. While Biden’s response is tough to believe, you know the mainstream media won’t press him on it like they did Russia Collusion with Trump. 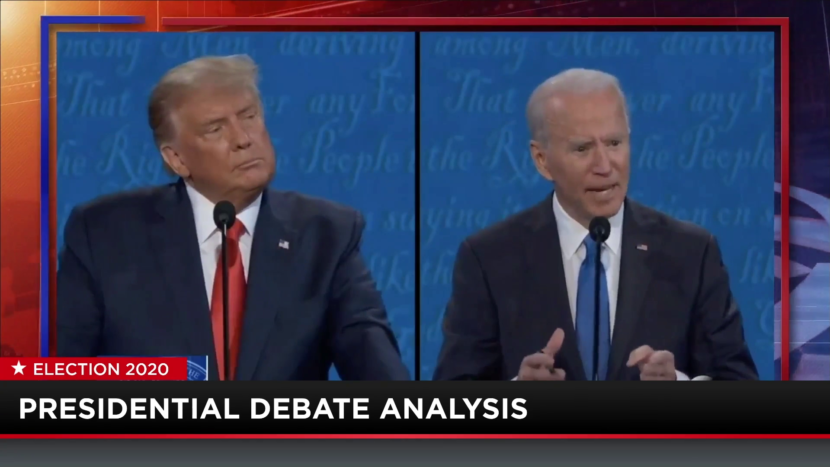 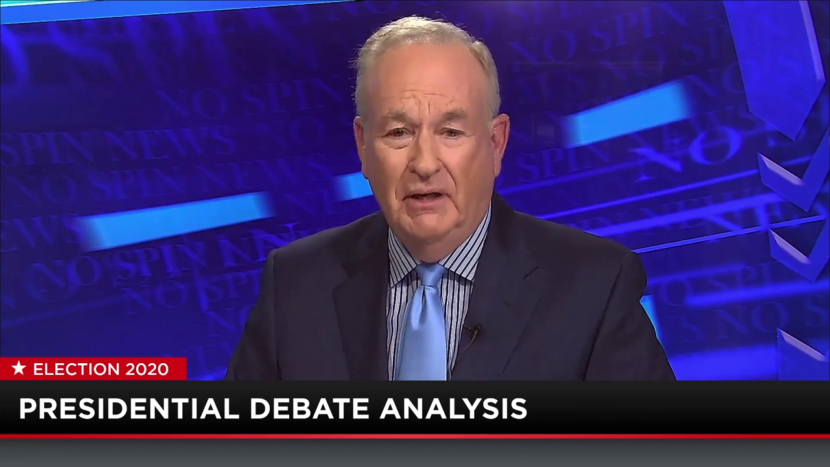 Bill O’Reilly explains what President Donald Trump did in the last 20 minutes that won him the debate.