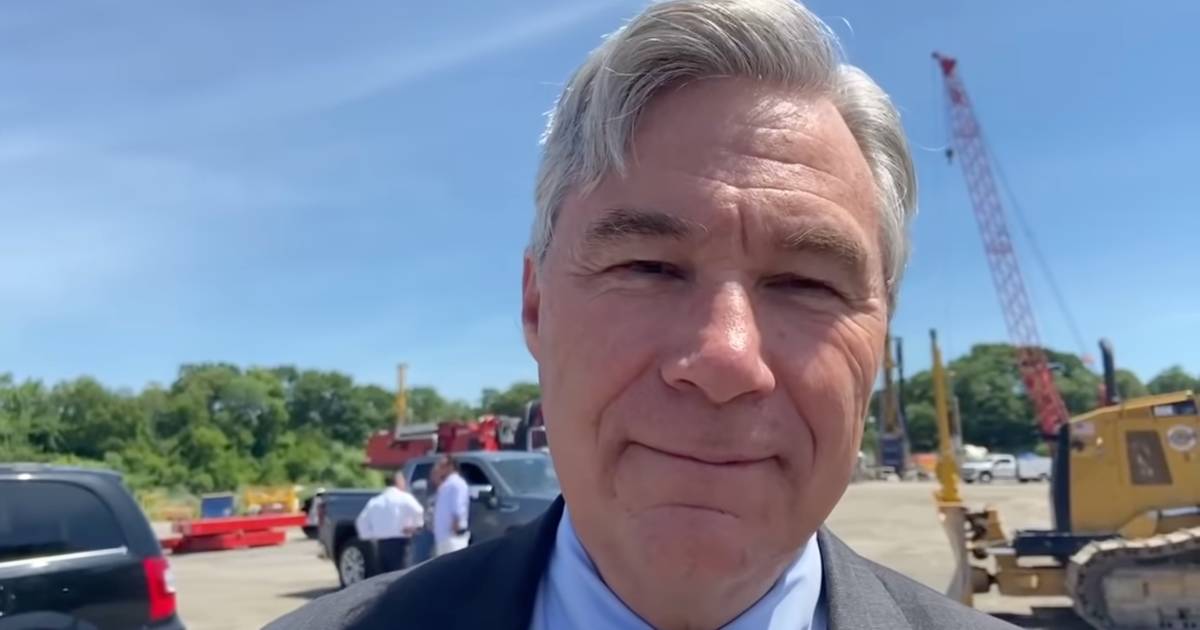 “I think the people who are running the place are still working on that and I’m sorry it hasn’t happened yet,” Whitehouse answered the reporter. Bailey’s Beach Club has no Black members, and apparently they can’t find any worthy to join?

The reporter pressed Whitehouse, asking if places like Baileys should even exist if they can’t include minorities. “It’s a long tradition in Rhode Island and there are many of them and I think we just need to work our way through the issues.” Yeah.

How about the media shoves a microphone in every Democrat’s face and ask them if “we need to just work our way through the issues” is a good answer, and if they stand by that. Perhaps Black Lives Matter, except on the lily white sands of Rhode Island’s exclusive beaches.

If the media won’t corner every Democrat and shove a microphone in their face to ask how they feel about Whitehouse and his whites-only country club, then Erick Erickson is right: The media is becoming segregationist in alignment with Critical Race Theory (at least how they weaponize it).

Of course there’s a double standard in the media. Gov. Ralph Northam was out celebrating Juneteenth at Fort Monroe, and the media has completely forgotten that he wore blackface. Sen. Whitehouse will be just another footnote when the editorial backhoes finish burying this story.

When the media buries stories like this, they are also burying their own credibility with it. I keep asking the same question: Why should we believe anything they tell us? If they won’t shove a microphone into every Democrat’s face over an overtly racist, exclusive country club Senator, they can’t call anyone a “Country Club Republican.” But they will anyway.