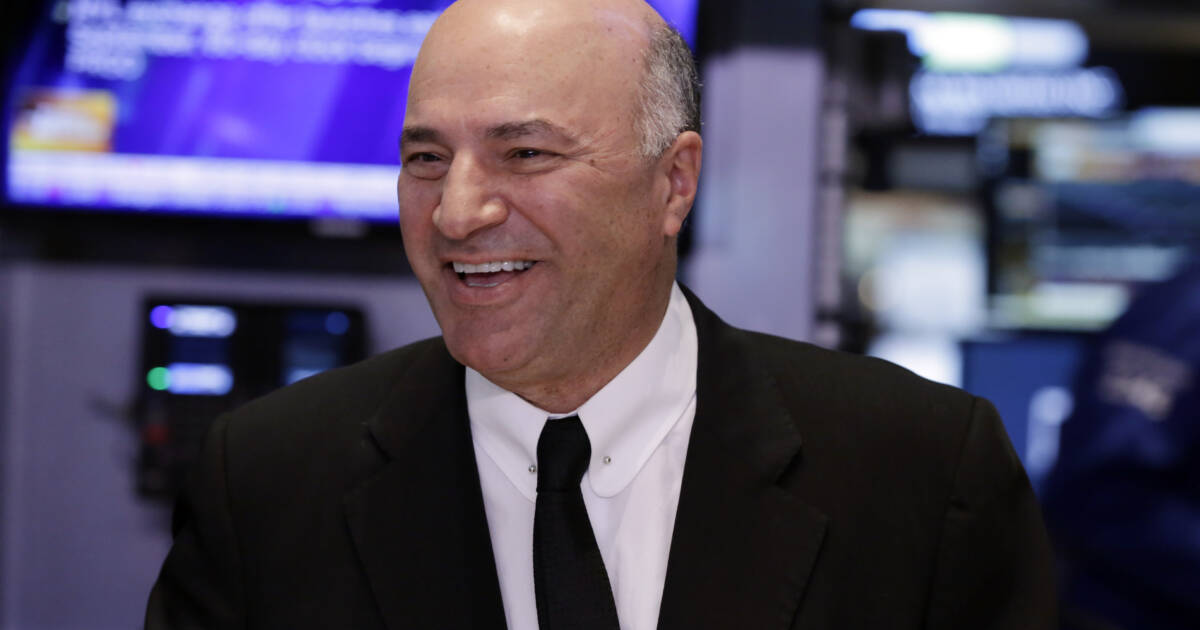 Shark Tank’s Kevin O’Leary is backing Musk’s bid to takeover Twitter. O’Leary says the board members should be fired and that they have done a “horrifically bad job.”

“The best way to look at this is, you gave them a decade, why not get the whacking stick out and just start all over again?” O’Leary proposed. “And that’s what Elon Musk is proposing.”

“The biggest risk for shareholders here, whether you believe in the free speech issue or not, is if Musk goes away,” O’Leary says. “Then they’re back in the same miserable place they are now. … When you start to try and figure out who should have a voice and who shouldn’t, you’re stepping on the basic principles of free speech in America. And that really doesn’t sit well with a majority of the population.”

“The cost of free speech, the cost to society, is allowing the lunatic fringe to have a voice,” O’Leary responded. “And that’s always been the case, back to when they were writing newspapers by hand. You gotta get over that, Andrew.”

“It’s horrific what this company has done to their shareholders. I weep like a baby for them. I wouldn’t touch this stock,” he said. “However, if Elon Musk gave me a piece of the deal … I’d back him because of executional performance on everything he touches.”

“The rest of this board and those employees have done a horrifically bad job,” he added. “I think they should be fired.”

Musk has recently secured $46.5B in financial backing and is expected to explore a tender offer for Twitter.