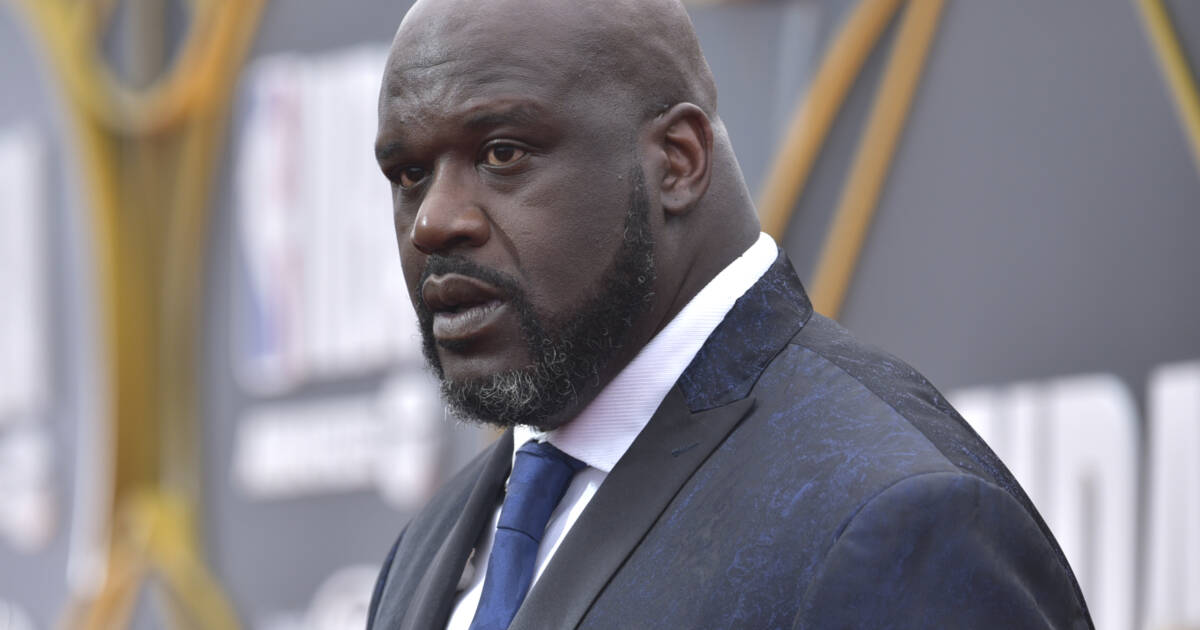 According to the New York Post, legendary big man Shaquille O’Neal is throwing some cash towards a reward to catch a cop killer in Georgia; $5K, bringing the total up to $30,000.

“Henry County Police Officer Paramhans Desai, a 38-year-old married father of two, was attacked Thursday while responding to a domestic dispute in McDonough, where he was shot by Jordan Jackson, 22,” the Post reported at the time.

Officer Desai has since succumbed to his injuries. A massive manhunt is underway.

“Let me be crystal clear, we certainly will not tolerate any individual, regardless of who you are, coming to what we consider to be God’s country of Henry County and harming any of our police officers in any kind of way,” Henry County Sheriff Reginald Scandrett told reporters at a press conference.

“So Mr. Jackson, whatever hole you’re in, I assure you we’re coming to find you, we will place you in custody and we will bring you to justice,” Scandrett vowed.