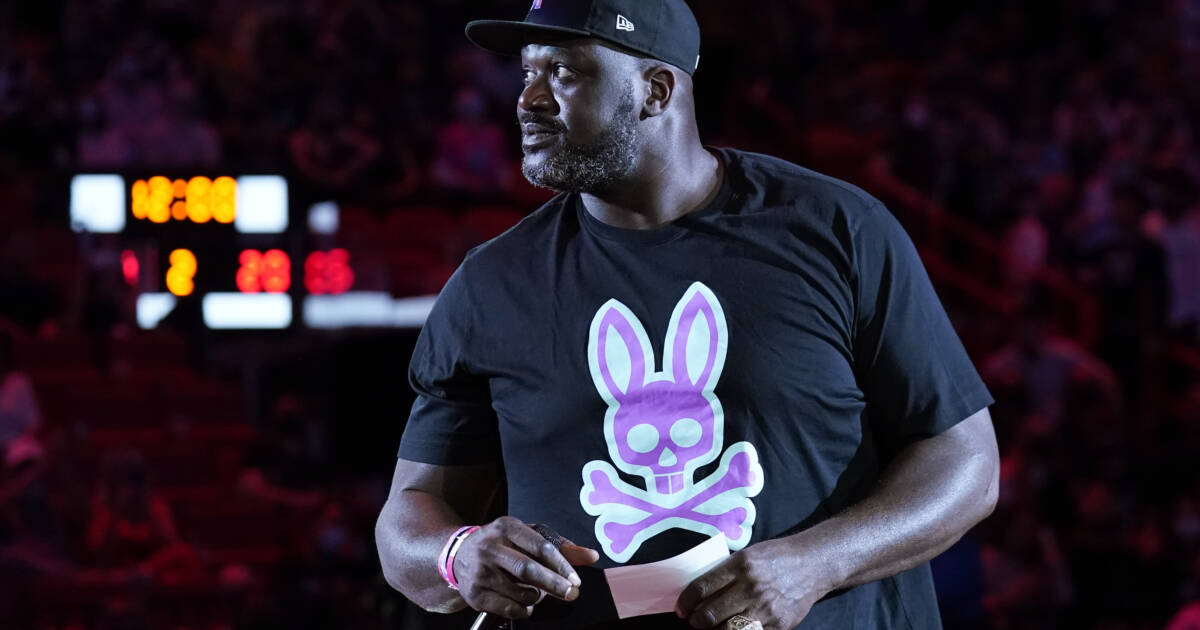 Legendary NBA big man Shaquille O’Neal stepped into the mandate debate on the latest episode of The Big Podcast with Shaq —O’Neal says no one should be forced to take the vaccine.

“I encourage everybody to be safe and take care of your family,” O’Neal said. “I do, but there’s still some people who don’t want to take it. And you shouldn’t be forced to take something that you don’t want.”

Co-host Nischelle Turner pushed back, saying no one is being forced to take the vaccine —but then realized her own company, CBS, currently has a mandate in place.

Listen to the exchange below: