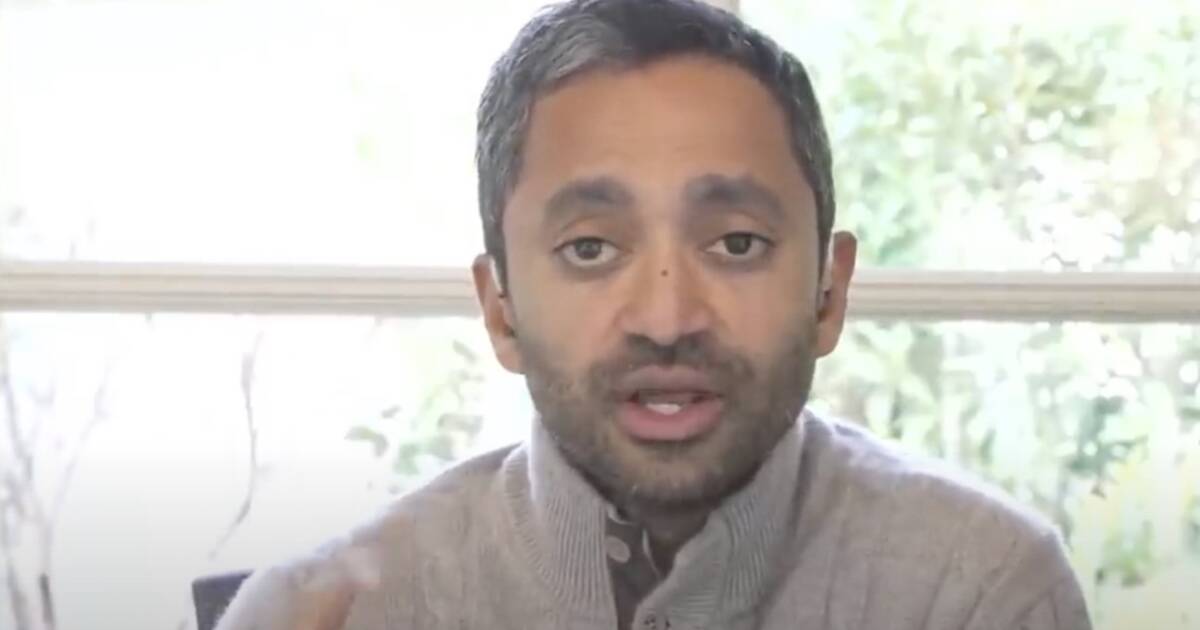 Getting right to the comment so there’s no confusion:

“Nobody cares about what’s happening to the Uyghurs, okay,” billionaire tech entrepreneur and NBA team owner Chamath Palihapitiya said during an appearance on the All-In podcast. “You bring it up because you care and I think it’s nice that you care. The rest of us don’t care. I’m just telling you a very hard, ugly truth. Of all the things that I care about, yes, it is below my line.”

More than a few people disagree with Palihapitiya, including Senator Ted Cruz (R-TX) who tweeted in response: NBA takes a bold stance: slavery doesn’t matter. concentration camps don’t matter. torture & murder doesn’t matter. “We don’t care.” ALL that matters to them is more $$ from CCP so NBA millionaires & billionaires can get even richer.”

The NBA has a terrible track record when it comes to standing up to human rights violations in China; they won’t pull their business because it’s worth billions and anyone who speaks out, like Houston Rockets general manager Daryl Morey, quickly gets slapped down.