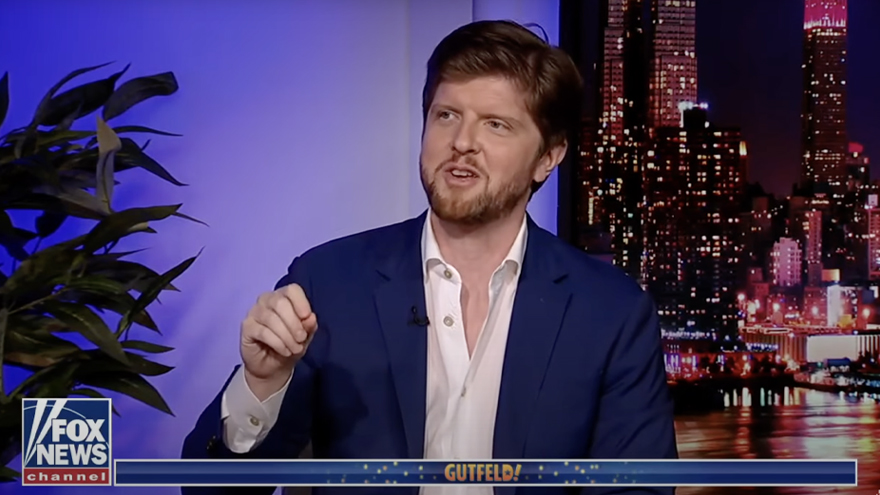 Buck Sexton dropped by Gutfeld! to offer up his take on what the next few weeks look like in the wake of the disastrous Afghanistan withdrawal; Buck expects a drastic shift in narrative. Here’s Buck’s response when asked about the Biden botch.

“Well, we’re saying it’s botched now because it is and we saw it and they couldn’t hide it from us, in part because the Taliban doesn’t have the technology or the ability to shut down. People were texting me in real time about what was going on on the ground there. They were sending photos around. So we saw what a mess it was. It was clearly not planned. But just give this a few days, right? Because now that we’re at the point where we’re out now, there’s still a hundred plus Americans on the ground. The narrative is going to switch very quickly to Joe Biden is the guy that got things done,” Sexton predicts.

“He’s the one that made the tough call here. And the fact that they were talking about a three hundred thousand person plus army that evaporated, that we lost soldiers in Afghanistan, that we had all the disasters we’ve seen will be quickly forgotten…They’re going to move past this as quickly as possible. And the new narrative is going to be gaslighting on a thermonuclear scale.”