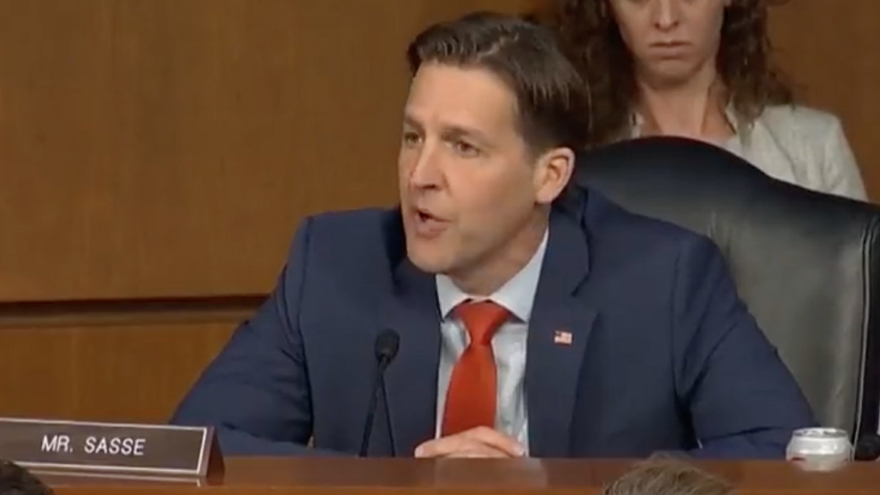 Sen. Ben Sasse blasted his Democratic colleagues at the US Capitol Monday, saying the previous two Supreme Court nominees -both appointed by a Republican- were subjected to “religious bigotry” and “accused of serial rape.”

“The most recent Supreme Court nominee was subjected to repeated accusations that were nothing more than unfiltered religious bigotry against her. The nominee before her was accused of serial rape,” claimed Sasse.

Watch his comments above.