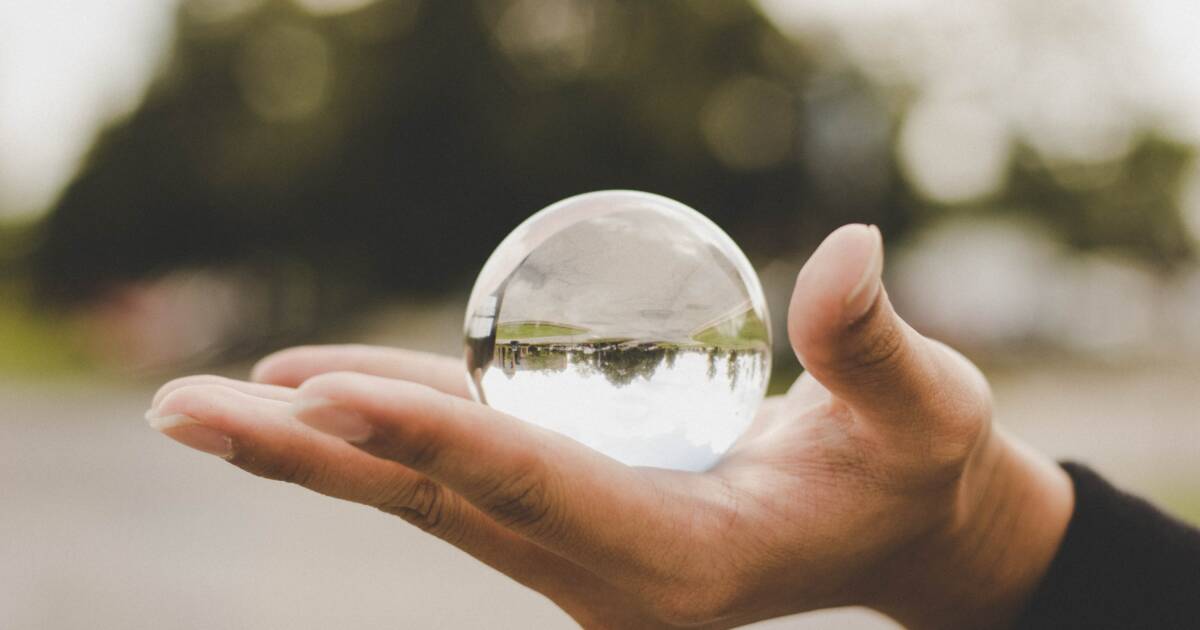 Salena Zito wrote a Saturday piece in the NY Post “why midterm voters will put Republicans in power across the US.” In interview after interview with average Americans of all political stripes, the same themes emerge: inflation, jobs, crime, drug use, homelessness, leadership and connection with voters.

One voter, an immigrant, 65-year-old restaurant owner Emerencia Torma in Pittsburgh, chose Oz. “‘I’m voting Republican. All Republican,’ Torma says flatly.” So goes the rust belt, where Democrats have been pitching the big national messages of “save democracy” and abortion. Of course, to save democracy, you have to temporarily abandon democracy, in that there’s only one choice: vote Democrat.

Steve Krakauer noted in his weekly newsletter that Chris Hayes is just fine with that, and only by voting for Democrats can Republicans be kept from implementing an authoritarian nightmare.

It’s a silly argument to most voters. The sting of January 6th is still there, but Congress is its own animal. Democrats have held back from deploying some of their own “nuclear options” because they realize they’re about to be in the minority. It’s a normal thing for that to happen in the midterms, especially with a deeply unpopular president of the same party.

In New Hampshire, my brother Jay told me that Democrat Sen. Maggie Hassan, who is not deeply unpopular as a former governor and incumbent senator, has run a “rose garden” campaign, treating her own voters like they’re in flyover country. As a result, Gen. Don Buldoc, despite being a one-time election denier, has connected with voters on “kitchen table” issues and is now favored to win. In fact, the Granite State may go all red in both houses, along with Chris Sununu remaining as a very effective Republican governor.

Democrats, including the 90-plus percent of Democrats who populate the national media, wish-casted their own blue wall, where Joe Biden’s message of liars and thieves took hold above gas and egg prices, where abortion is a pressing national issue now that states get to decide on their own, and where only Democrats can save America from tyranny. The truth is that voters decided months ago that Democrats needed to man up on economic reality, which they never did. The result we will likely see tomorrow has been curing in cement for nearly a year.

Zito cited the Cook Political Report and RealClearPolitics, that the GOP will take both houses. I don’t think I’m out of line to predict a very red mid-term, where states like Pennsylvania, Georgia, New Hampshire, and even Oregon, will have Republican victories.

he Cook Political Report predicts Republicans will win as many as 25 seats in the House of Representatives, reclaiming control of the chamber. In the Senate, RealClearPolitics projects the GOP will pick up three seats, in Arizona, Georgia and Nevada, and also keep their seats in Ohio and Pennsylvania, wresting control from the Democrats, who currently hold just a one-vote advantage.

Democrats are set to blame voter intimidation, suppression, and Trumpism for their loss. Republicans in some districts have played into their hands by recruiting untrained election watchers to stand around at polling places asking dumb questions and spinning conspiracies where none exist. Some of these people will undoubtedly comport themselves poorly, and make a scene. Some voters will undoubtedly run to the media and report they were intimidated. Expect a litany of incidents.

Democrats will search for long lines as proof of Republican shenanigans where there weren’t enough poll workers, or machines failed. They will highlight anti-abortion protesters, or any other gatherings as proof of a “Handmaid’s Tale” conspiracy where they can find it.

Democrats will blame Twitter, Elon Musk, and racism for their loss.

Once the results are in and Democrats see the scale of their loss, which they pretty much know is coming, they’ll promote a “do it now!” agenda to ram something through Congress while they still have a majority (though a tiny one). Perhaps it will be a national abortion rights measure, which is pre-emptively doomed. Or it will be some form of gun control, or a drug or crime bill.

It doesn’t matter what they try to ram through. It’s performative to enhance the perception of moral panic “before Republicans take over.”

There will be some kind of pageant to put the cap on the January 6th investigation. There will be a lot of hand-wringing about Fulton County’s grand jury investigation into Donald Trump’s election interference. There will be a sudden urgency to charge and convict Trump with something. Anything. You haven’t heard a lot about the Mar-a-Lago document cache, because the FBI has policies against bringing indictments in an election season, but watch it bloom on Wednesday.

Trump is set to announce his 2024 candidacy as early as November 14. His hat-in-the-ring could have an effect on the government’s ability to prosecute, or at least give him some room to drag things out even further. Watch for a push to charge Trump quickly.

Instead of doing what Bill Clinton did in 1997, working across the aisle, Democrats will hunker down and flip-flop on all the extreme measures of taking advantage of a majority, to focus on preserving the rights of the minority.

What you won’t hear

You won’t hear Democrats, or their media friends (and spouses and significant others) talk about how they should have listened to the voters. You won’t hear that maybe voters are more interested in the economy, inflation, jobs, and crime than the issues Democrats campaigned on.

Democrats won’t go the route of introspection. Neither will Republicans. MAGA Republicans, pumped up by Trumpist fever dreams, will crow about putting the Orange Emperor back in the White House. They will embarrass every voter who cast a ballot in their name. They will embrace every authoritarian, conspiratorial, idiotic meme and racist dog-whistle. They will fight tooth-and-nail, against each other.

You won’t hear any contrition from either party. Neither side wants to work with the other, and anyone on either side who does will be ostracized.

In short, not much will change, except who gets the blame.