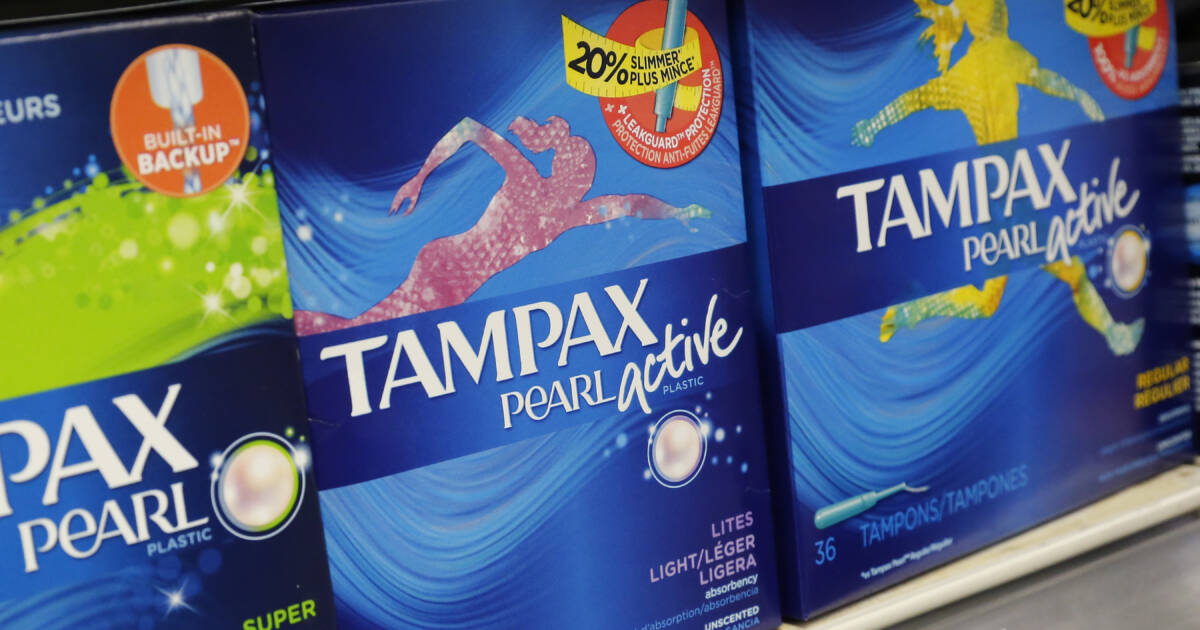 Oregon will start putting menstrual products in the boys bathroom, according to a report from the New York Post. Democratic Gov. Kate Brown’s controversial “Menstrual Dignity Act” will go into effect next year.

“Starting next year (2022-2023), products will be available in all restrooms (male, female and all-gender) in every PPS building where education occurs,” the Portland school district said in a 2021 statement.

“Radical leftist woke policies are destroying Oregon from our streets to our businesses to our schools,” conservative writer Bridget Barton told Fox News Digital in a statement.

“But as a mom, a new grandmother, and a Republican candidate for Oregon governor, I can’t believe we’re even discussing this — America’s most unpopular governor, Kate Brown, is putting free tampons in the boys’ bathrooms of Oregon’s elementary schools,” she said.