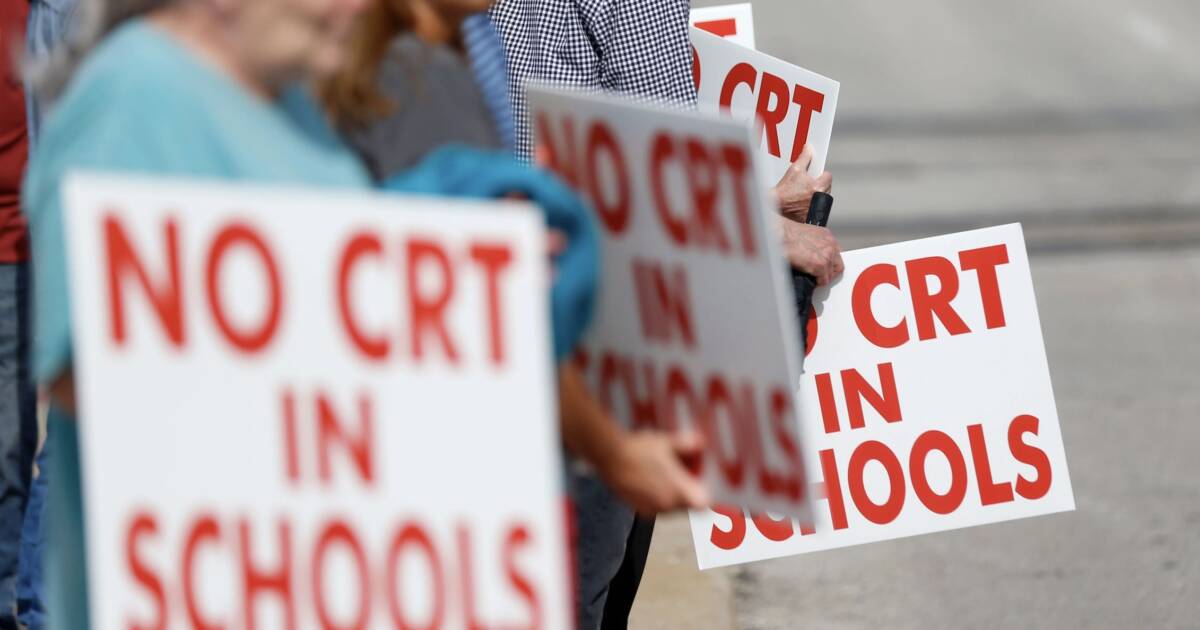 Missouri Attorney General Eric Schmitt has filed a lawsuit against Springfield Public Schools for promoting critical race theory and anti-racism, then trying to cover it up.

“Parents have every right to know exactly what is being taught to their children, especially when public school systems are implementing components of critical race theory and so-called ‘antiracism’ teachings in teacher trainings and applying social justice scorecards to math and other core curriculum,” said Attorney General Schmitt.

The lawsuit also mentions teachers were required to use an “oppression matrix” to identify their privilege.  According to the matrix, “privileged social groups” include “white people,” “male assigned at birth,” and “protestants.”