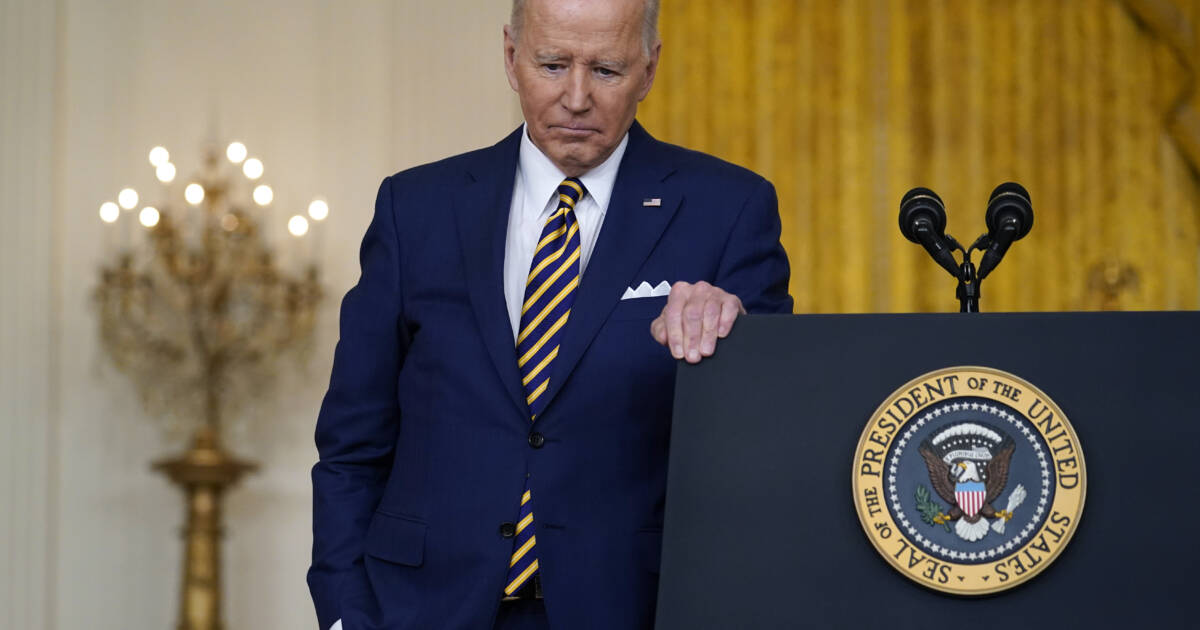 According to a report from The Daily Wire, President Biden is having some trouble keeping folks around. Both White House Rapid Response Director Mike Twin and White House press assistant Michael Kikukawa are leaving the Biden to serve at the U.S. Treasury.

“On a sad note, our dear friend and colleague Michael Gwin will be leaving us for Treasury, where he will serve as deputy assistant secretary for Public Affairs,” White House press secretary Karine Jean-Pierre announced. “Gwin has served as the White House director of Rapid Response for the past 16 months, responding to the most challenging and difficult issues imaginable. Yet amidst these often emotionally wrenching stories, Gwin’s poise and moral clarity are unfailing, and his willingness and ability to step up has made him an indispensable member of the team.”

Turmoil and dysfunction are on full display, and breaking out into mainstream media outlets.

From the Daily Wire…

NBC News posted a piece last week headlined, “Inside a Biden White House adrift,” which said, “Amid a rolling series of calamities and sinking approval ratings, the president’s feeling lately is that he just can’t catch a break — and that angst is rippling through his party.”

“Faced with a worsening political predicament, President Joe Biden is pressing aides for a more compelling message and a sharper strategy while bristling at how they’ve tried to stifle the plain-speaking persona that has long been one of his most potent assets,” NBC News wrote. “Biden is rattled by his sinking approval ratings and is looking to regain voters’ confidence that he can provide the sure-handed leadership he promised during the campaign, people close to the president say.”

The Washington Post piled on with a piece headlined, “White House scrambles on inflation after Biden complains to aides,” which said Biden “fumes privately that administration isn’t doing enough to show concern on high prices.”