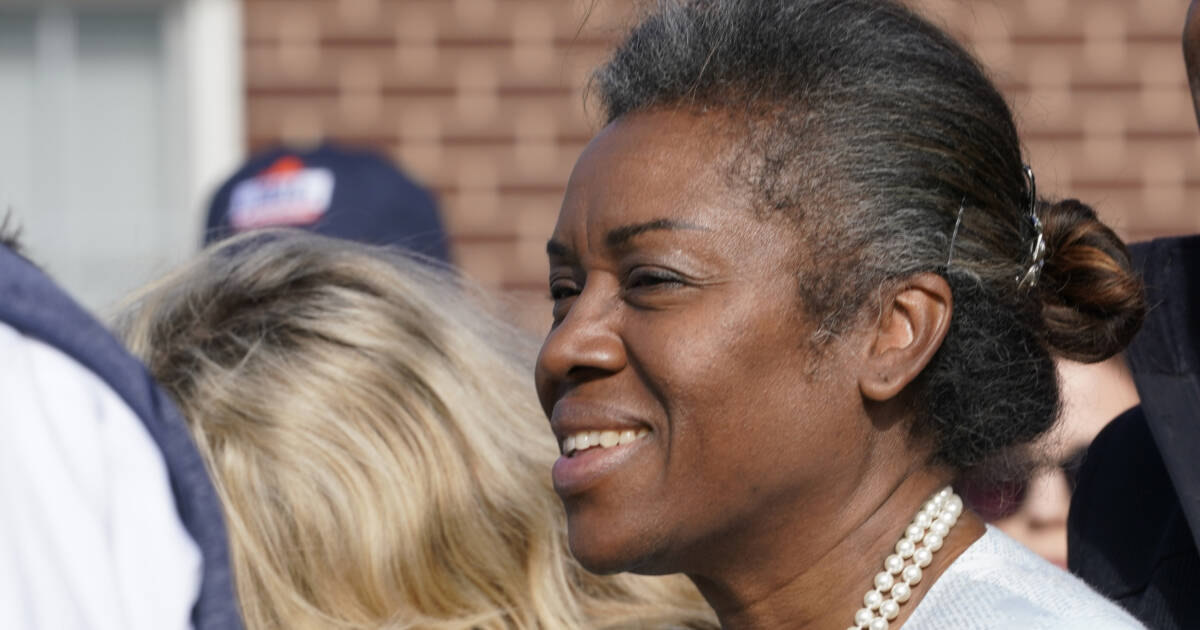 Virginia Lt. Governor Winsome Sears spoke with Chris Wallace on Fox News Sunday about her historic win and what the Democratic Party fails to understand about the state of the nation.

According to Red State, “Sears told host Chris Wallace that America’s disgust with the Democrat Party pitting one race against another was responsible not only for her win but that of Gov.-elect Glenn Youngkin and other Republicans across America.”

“[Americans are] tired of the Black against White and the Asian against Latino. They’re tired of it, and they’re tired of politicians who won’t let the wounds of the past heal.”

“Nobody is denying that we don’t want to hear all the history, least of all me, “Sears continued. “I certainly don’t want the sins of the past to be repeated. We don’t have to tear one person down in order to build another up. That’s no way to be. That’s not America.”