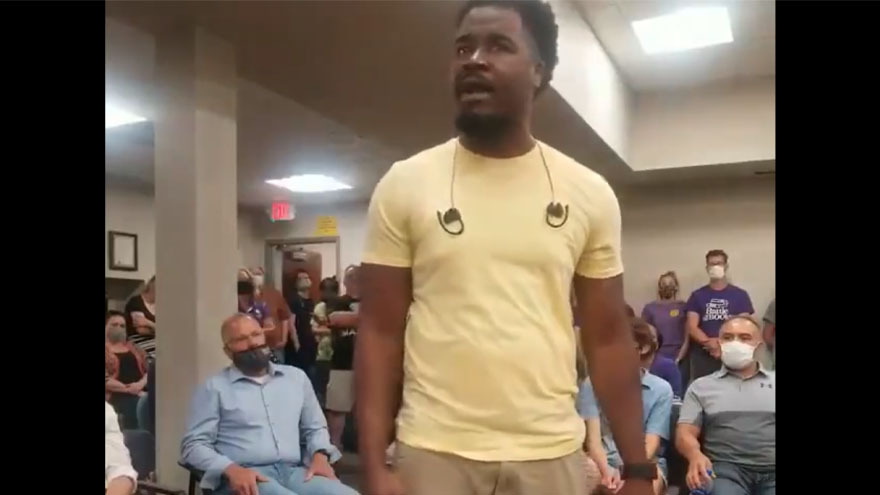 “How do I have two medical degrees if I’m sitting here oppressed?”

That’s the question one concerned parent had for the Illinois School Board; and it’s a question we likely won’t get an answer to. Why? Because there isn’t one – and it’s generally a bad idea to go around trying to convince someone they are oppressed. That could really fire someone up.

“We’re talking about critical race theory, which is pretty much teaching kids how to hate each other. You’re going to deliberately teach [black] kids this white kid…has it better than you because he’s white?

The man continues, “Not one white person ever came to me and said you’re never going to get anywhere because of the white people…what oppressed me?”