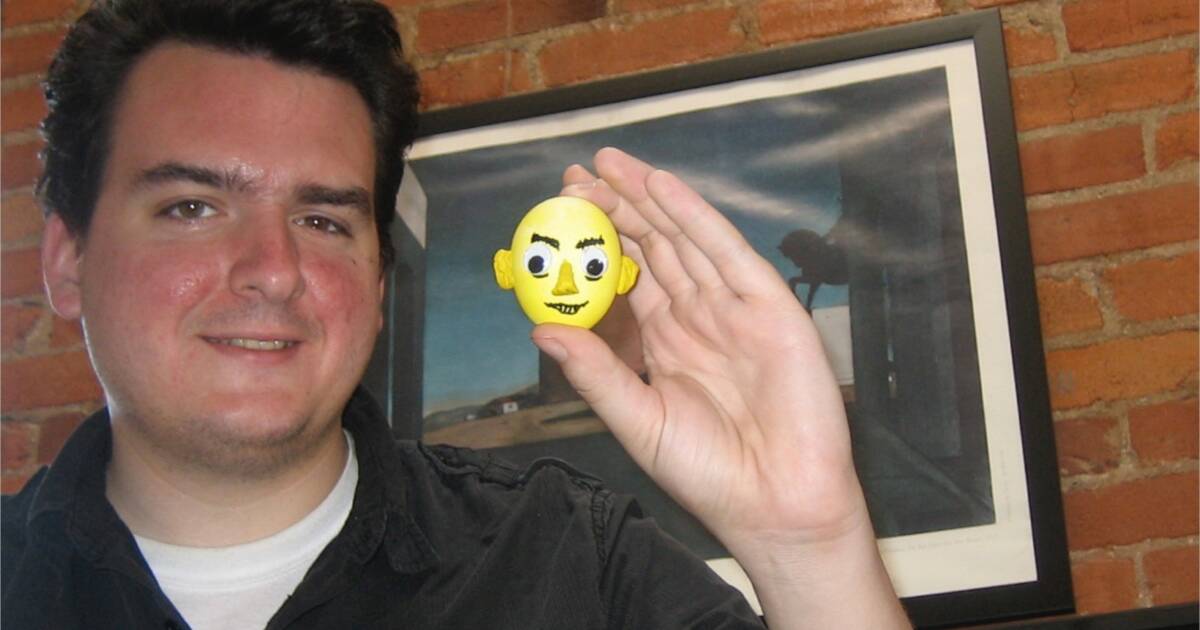 Most people don’t know who Dave Weigel is. He’s the media reporter at The Washington Post. He retweeted a joke. The joke, to most men at least, was funny.

Here’s the joke. I got it as a screen capture from Erick Erickson, who wrote he chuckled when he read it. To me, it’s mildly funny, though I can see where someone, somewhere, would be offended by it (that is, bipolar, bisexual women could be put off).

Over this, Weigel has been suspended without pay for 30 days. Weigel apologized. He deleted the tweet. Some of his coworkers still want his scalp. In some workplaces, this might be mere cutthroat office politics. But at the Washington Post, I believe some are genuinely offended to the point that they think Weigel should permanently lose his job, and be canceled from his career, ruined, because he tweeted a mildly funny joke.

I can’t emphasize enough how petty it is for Felicia Sonmez and others at WaPo to publicly attack a colleague for their personal behavior outside of work, for which they apologized. The New York Times recently recently encouraged its reporters to spend some time away from Twitter.

In 2019, Victoria Turk published a short NYT article on online etiquette. Perhaps WaPo management should read it. Too many modern “woke” companies are so hyper-focused on punishing every online faux pas, while hiding a toxic culture of sexism, brutal pursuit of money creating massive racial and sexual inequality, while projecting a false public image of racial and sexual equality, and rampant office politics where the inmates run the asylum. WaPo is one of the worst.

The rest of the non-extremely-online world, if presented the facts of the Weigel controversy, I think would be horrified. Not by Weigel’s retweet, but by the fact that others in the organization were able to pressure management to suspend him. The damage to WaPo’s reputation is not because of Weigel, it’s because of the response and the absolute pettiness, absence of rational thought, mercy, or articulable policy. WaPo has turned their newsroom into a toxic mess.

I think Weigel should quit. If he went independent, like Bari Weiss, Matt Taibbi, Matt Yglesias, or Glenn Greenwald, I’d be one of his first subscribers. I understand that people have to make a living, and Weigel should do what’s best for him. But how could anyone go back to the newsroom at WaPo and preserve a shred of self respect, if the environment is that toxic?

Not only is it toxic, but the rules are subjective, catering to the petty, and away from actual journalistic ethics. Yascha Mounk, writer, professor, and observer of our culture, captured the problem in exquisite simplicity:

What did WaPo mislead readers about? Online reporter Taylor Lorenz botched an article on YouTubers covering the Depp-Heard trial. (Another exercise in pettiness taken to the extreme. If I was the judge, I’d have sentenced Depp and Heard to a lifetime together, dissolved their divorce and forced them to live as a couple.) The article said she reached out to some content creators for comment, but she didn’t. She was called out on it, and blamed her editors. She blamed everyone but herself. WaPo management did nothing. Articles about online pettiness are not subject to rules about accuracy in journalism—just clean it up, pretend it didn’t happen, and move on. Lorenz never apologized.

But retweeting a joke is an offense for which no amount of apology or genuflecting can ever erase.

No company can survive for long with this kind of a culture. Worse that that, our society is full of these kinds of companies. No wonder nobody wants to work, or come in to the office.

Please, Dave Weigel, quit. Save yourself. Save the rest of us too.