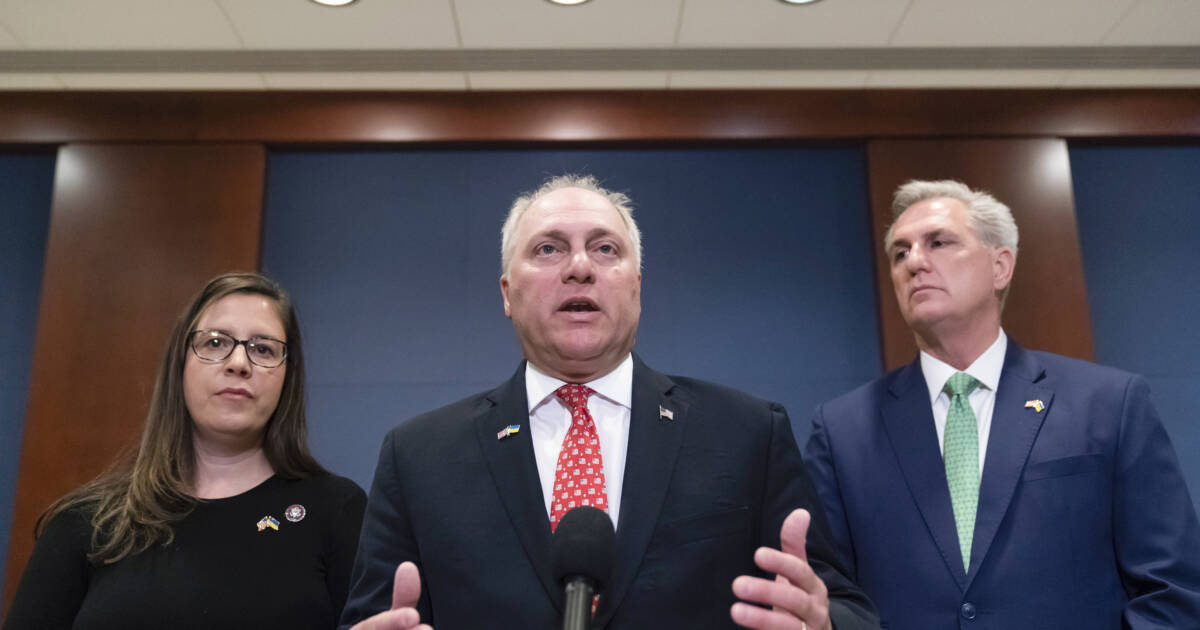 House Minority Whip Steve Scalise explodes President Biden’s narrative on gas prices by using his own words against him. “As a candidate…Joe Biden said ‘No more drilling on federal land. No more drilling, including offshore. No ability for the oil industry to continue to drill, period,'” Scalise says, quoting Joe.

The Biden Administration has shifted blame onto the oil companies and Putin —but American Petroleum Institute CEO Mike Sommers told Fox News that lawmakers made a clear decision to pivot away from American oil production.

“Their tune has certainly changed,” Sommers told Fox News’ Dana Perino. “And now they’re blaming those same executives for high prices. We all know that the real reason for high prices are a consequence… of low production because of some of these Biden administration policies, but also some other factors that are going on throughout the world.”

“This is exactly what they’ve asked for — for decades and decades — is higher gas prices to hasten the… renewable economy that they’ve been pursuing.”