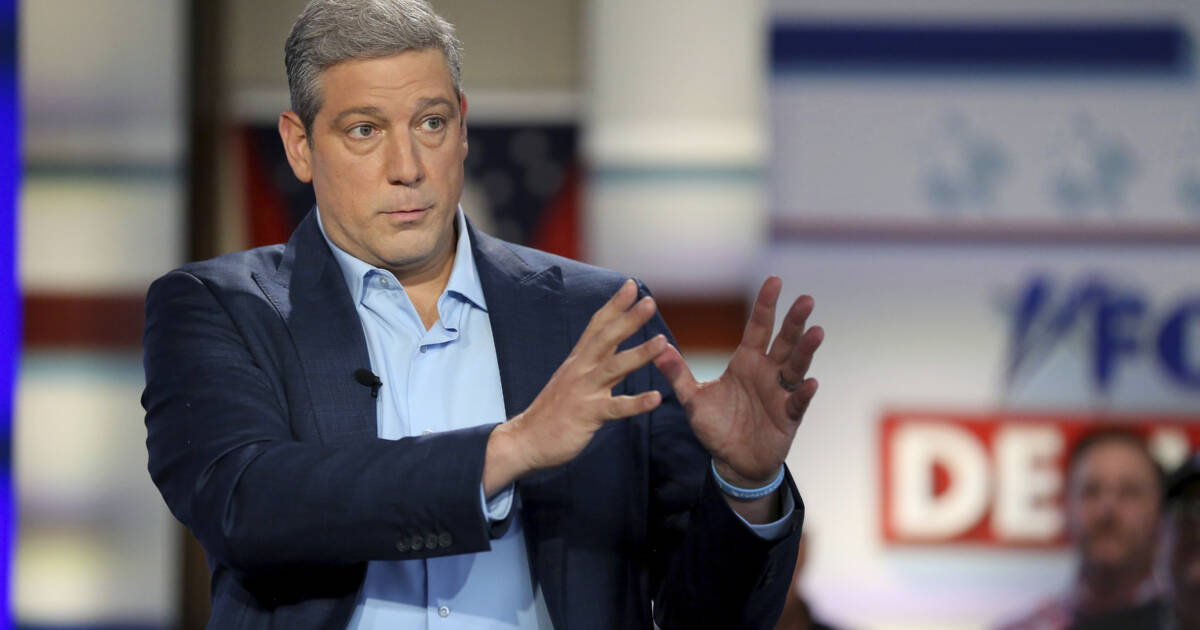 U.S. senatorial candidate Rep. Tim Ryan (D-OH) shredded his own party in a CNN interview this week, saying that Democrats have “never been good at strategic political decisions.”

“That national Democratic Party has never really been good at strategic political decisions,” Ryan said to CNN about the lack of support directed toward his race. “Thank God that I have enough experience that I built this campaign not needing them, and we really don’t want them at this point.”

The race between Ryan and Vance remains close, with Vance having a 2.7 percentage point lead, according to FiveThirtyEight. With a little more firepower Ryan implied that he could regain the lead, but Democrats remain primarily focused on other races like the New York gubernatorial election.