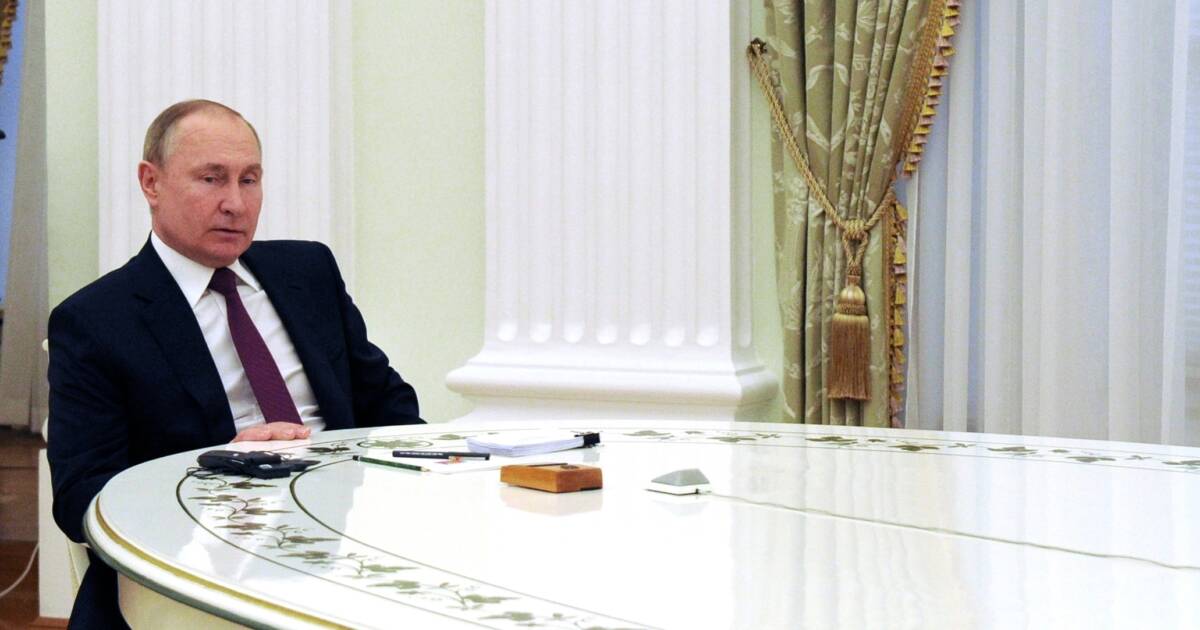 According to the Associated Press, Russian President Vladimir Putin is withdrawing some troops from the Russia-Ukraine border and says Moscow is ready to speak with U.S. and NATO regarding military transparency in Europe.

“The development comes after Russia announced it is pulling back some troops from military exercises that have raised fears of a potential invasion of Ukraine — although British Prime Minister Boris Johnson has said ‘the intelligence that we’re seeing today is still not encouraging.'”

“Speaking after talks with German Chancellor Olaf Scholz, Putin said the U.S. and NATO rejected Moscow’s demand to keep Ukraine and other ex-Soviet nations out of NATO, halt weapons deployments near Russian borders and roll back alliance forces from Eastern Europe.”

“But the U.S. and NATO have agreed to discuss a range of security measures that Russia had previously proposed.”