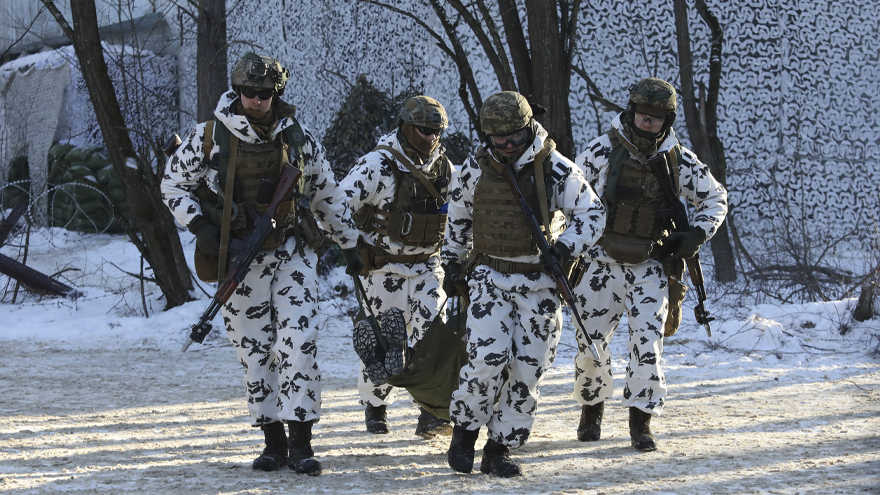 Forces from Russia invaded Ukraine from Belarus Thursday and seized the Chernobyl Power Plant, the site of a deadly 1986 meltdown that spewed radioactive waste across the northern hemisphere.

“On Day 1 of the first major land war in Europe in decades, the Russian military plunged into Ukraine by land, sea and air, killing dozens of Ukrainian soldiers, and ominously touching off a pitched battle at the highly radioactive Chernobyl exclusion zone that risked damaging the cement-encased nuclear reactor that melted down in 1986,” reports the New York Times.

“National Guard troops responsible for protecting the storage unit for dangerous radioactive waste are putting up fierce resistance,” said one insider with the Ukrainian government.

“Russian occupation forces are trying to seize the #Chornobyl_NPP. Our defenders are giving their lives so that the tragedy of 1986 will not be repeated. Reported this to

. This is a declaration of war against the whole of Europe,” posted the Ukrainian President on Twitter.

Check back for updates.