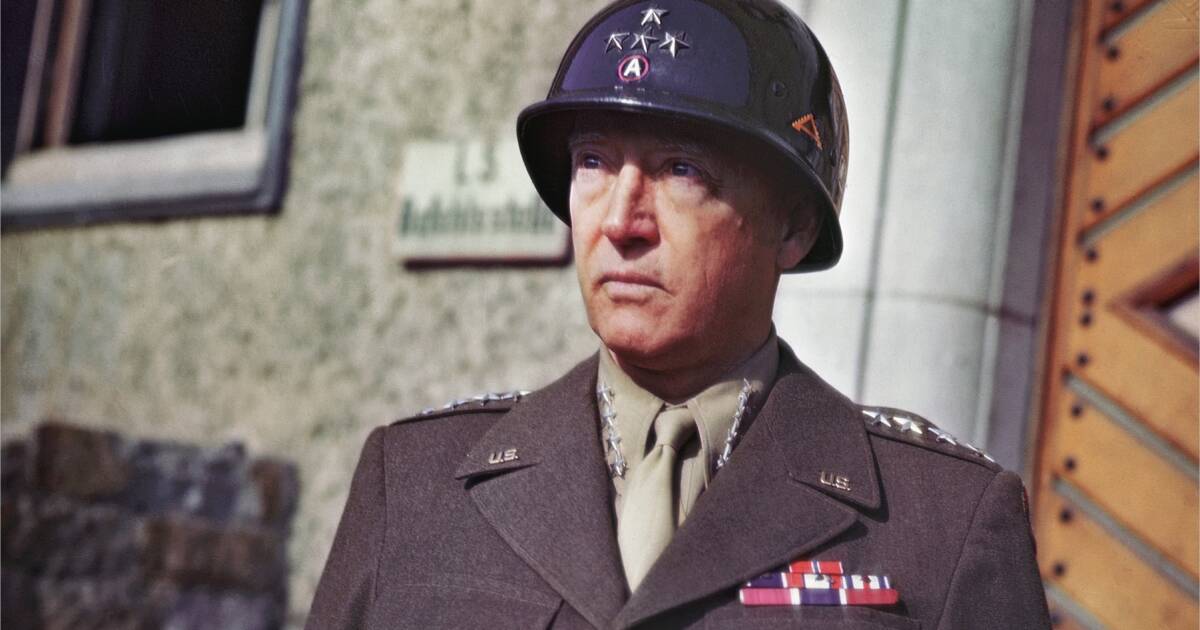 The final months of World War II was a turbulent and fraught time for the West’s relationship with the Soviet Union. Stalin, having spent millions of lives driving back the Nazis, while staying out of the Pacific and China theaters, was keen to swallow as much buffer territory as possible. Churchill and Roosevelt knew this, and, to the Prime Minister’s consternation, U.S. negotiators gave away the store at Yalta in early 1945.

Stalin got Poland, Czechoslovakia, Hungary, Romania and Bulgaria. He also got a chunk of Japan’s Sakhalin Island along with the Kuril Islands, which were lost in the Russo-Japanese War earlier in the century. In exchange, Stalin agreed to enter the war against Japan, declare free and democratic elections in the Eastern European countries, and abide by the territorial restrictions in Western Europe. Anyone who believed Stalin would live up to his word was a fool.

Stalin’s spies already informed him of the secret U.S. “Manhattan Project” effort to build an atomic bomb; he was very well aware of our progress. He knew that if the bomb worked, America would use it and end the war without a costly invasion of the Japanese home islands. He also knew that American B-29s were devastating Japanese cities, and that in any land invasion, the U.S. would bear the brunt of the heavy losses. Stalin got everything he wanted—and nearly took much more.

For example, if not for the brave action of the 1st Canadian Parachute Battalion, the Danes might have spent 50 years behind the Iron Curtain. In the closing days of the war in Europe, the paras got to the German town of Wismar, near the border town of Lubeck, before the Russians, who arrived shortly afterward with tanks. The Canadian commander, Lt. Col. Eadie, told the Russians he would not yield to them, and ordered his men to prepare for combat. The small force with 1CanPara and the 6th Airborne’s artillery detachment had no allied support, but the Russians didn’t know this. They backed down.

It’s one of those deja-vu’s of history that Yalta is in Crimea, which was part of Ukraine at the end of the Soviet Union, supported by assurances—the 1991 Budapest Memorandum, that Russia would never violate Ukraine’s territorial sovereignty.

Stalin kept none of his promises. He made Poland, Czechoslovakia, Hungary, Romania and Bulgaria into Soviet vassal states, turned East Germany into an armed camp filled with German refugees and deportees from other Eastern European countries where they once lived, and brought down the Iron Curtain.

Meanwhile, the U.S. ended the Pacific War. Instead of crushing Japan, whose people were, like many Germans, starving and fearful, we allowed the Japanese to keep their emperor, and began a process of removing Bushido from the center of the country’s culture, mostly through unparalleled kindness. Certainly, MacArthur displayed America’s power, mostly in symbolism, but let the Japanese government run the country. The end result speaks for itself. Japan is a very capable, law-abiding and reliable ally of the United States.

In East Germany, the Soviets summarily executed any German officer above the rank of captain. The Western allies took a different route on de-Nazification. Churchill favored firing squads without the need for a trial, but the U.S. prevailed and the Nuremberg trials followed, documenting the atrocities of the Nazis for posterity. Germany, now united, has long been a law-abiding, powerful and reliable ally to the United States, and a key member of NATO.

At the end of World War II, both Churchill and Gen. George S. Patton wanted to deal with the Soviets. Churchill had two plans, both named “Operation Unthinkable,” drafted, to push the Soviets back. Patton was ready to continue the war immediately.

“We may have been fighting the wrong enemy all along. But while we’re here, we should go after the bastards now, ’cause we’re gonna have to fight ’em eventually. I’ll say this; the Third Army alone with very little help and with damned few casualties, could lick what is left of the Russians in six weeks. You mark my words. Don’t ever forget them . . . Someday we will have to fight them and it will take six years and cost us six million lives. …”

The plans, which included re-arming the Heer, the German Wehrmacht, stripped of its Nazi overlords, never made it past the first drafts. They are mostly lost to history, and now destroyed, having been found impossible and “fantastic” by Alan Brooke, the Brit Chief of Army Staff. German Admiral Karl Donitz, who took over after Hitler’s suicide, joined the anti-reds in the American OSS in supporting a war against the Soviets.

It’s good we never tried. Look at the decades and billions of dollars America spent rebuilding Germany and Japan. Just defeating Germany and killing all the top Nazis would not have been enough to transform that country. Crushing Japan would not have turned the Japanese from Bushido. And defeating the Soviet Union would not have transformed the Russian people from their lord-and-serf culture. We would literally have to occupy the largest land mass on Earth, and rule it like MacArthur did Japan. It’s impossible.

Russians love their Tsar. Whether the Tsar is, himself, hated, the familiar feeling of having a Tsar, hoping for a good one, while tolerating the misery of a bad one, is what makes Russia, Russia.

Vladimir Putin is the product of the Soviet Union. He is the ultimate KGB man, and a Russian patriot. Putin’s deepest beliefs connect him to his people, and the Russian people see him as the Tsar. Even those who hate Putin, and know the corrupt, gangster way he has stripped the nation of its riches, given it to his own consiglieri, who act as lords over city-sized estates, while serfs toil for pittances in pollution-spewing factories, love the Tsar.

Get rid of the Tsar? And there will just be another Tsar. Perhaps one day, the Russians will have a good, decent Tsar. But many Russians think Putin is fighting for them.

President Biden’s sentiment that Putin must not remain in power is a plea for decency. But like Yalta, only a fool would believe that the next Tsar would make Russia decent. We had the chance in 1991 to remake Russia. Instead, we let the corrupt Boris Yeltsin set the stage for a more corrupt, more vicious and cunning Tsar. Western companies came in and treated Russia like a colony, while failing to transform the basic society that produces Tsars and gangsters.

Patton was right. “Someday we will have to fight them.” But the fight was never a military battle, it was a battle for the soul of the Russian people. We won the Cold War and had the chance to fight Patton’s war, but to do it in the style of George C. Marshall. We could have rebuilt Russia—by force if necessary (for a brief time, Ukraine, and the Trilateral Process was all that secured Russia’s nukes)—but instead we robbed it, and allowed Russia’s own robbers to take control.

Now, full circle, we let Russia take Yalta, and get everything Putin wanted. He’s stuck in Ukraine, but we will allow him an offramp of his own choosing. He will continue as the Tsar, and after him, will come another Tsar. We will be back to another Cold War, or it might turn into World War III.

Regime change in Russia is not a panacea. It was once within our grasp, but now it’s an impossible dream.