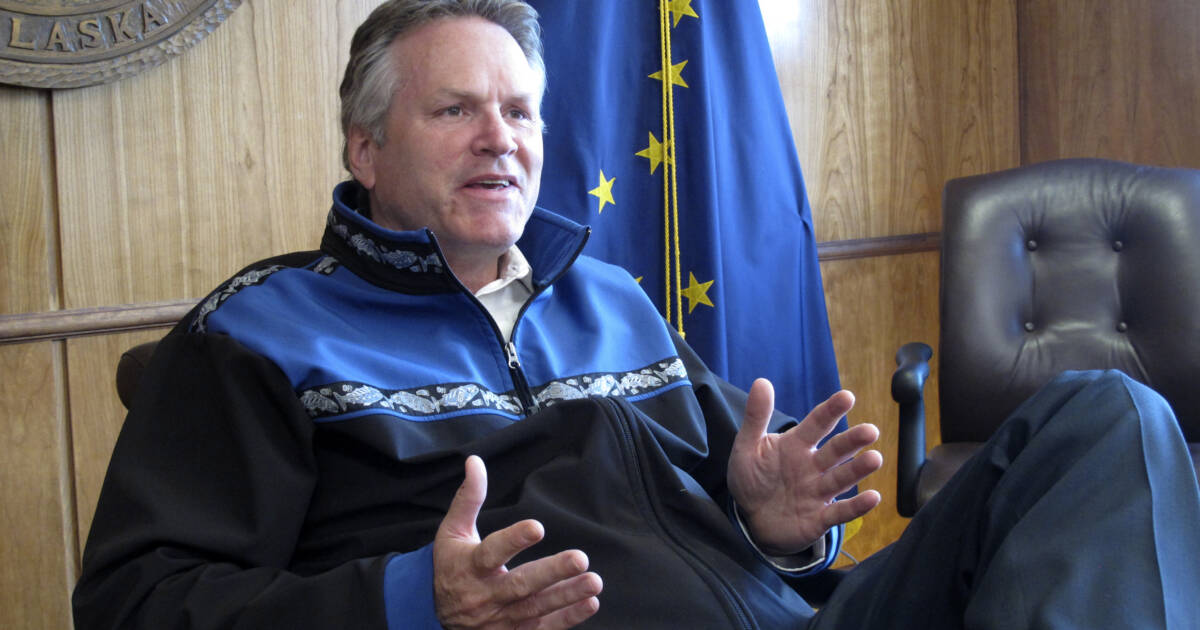 Somehow, I doubt they’ll get it back.

According to the Daily Wire, Russian Member of Parliament Oleg Matveychev, who often speaks on behalf of the Kremlin, called for a return of “all Russian properties” during a recent television appearance.

“Those of the Russian empire, the Soviet Union and current Russia, which has been seized in the United States, and so on.” According to DW, the show’s host then asked if that specifically meant Alaska and the former Russian settlement of Fort Ross, California.

“That was my next point. As well as the Antarctic,” Matveychev said. “We discovered it, so it belongs to us.”

“We should be thinking about reparations from the damage that was caused by the sanctions and the war itself, because that too costs money and we should get it back,” Matveychev said.

Governor Mike Dunleavy responded to the comments from Oleg Matveychev.

“Good luck with that.”