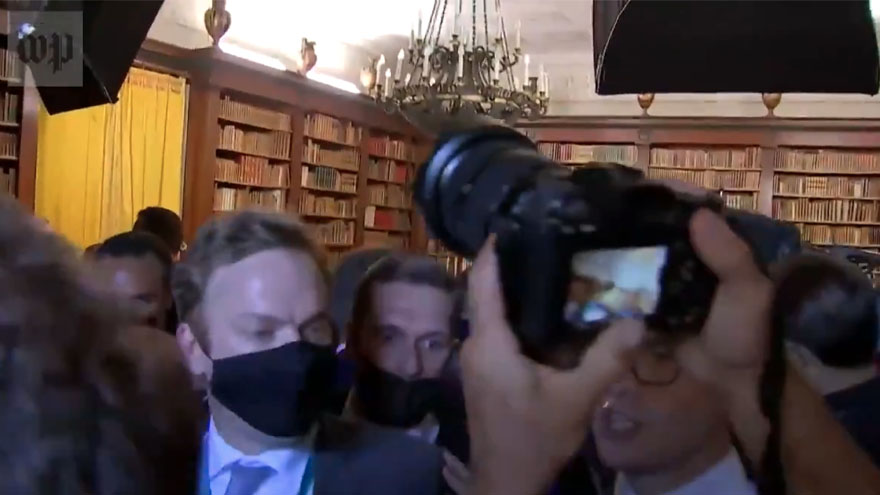 We knew it wouldn’t be friendly, but this?

Russian agents forced U.S. press and producers out of the Biden-Putin summit in a move that was described by those present as ‘aggressive’ and ‘chaotic’.

CHOPPED: Putin Thrown Out of International Judo Federation, Stripped of All Positions 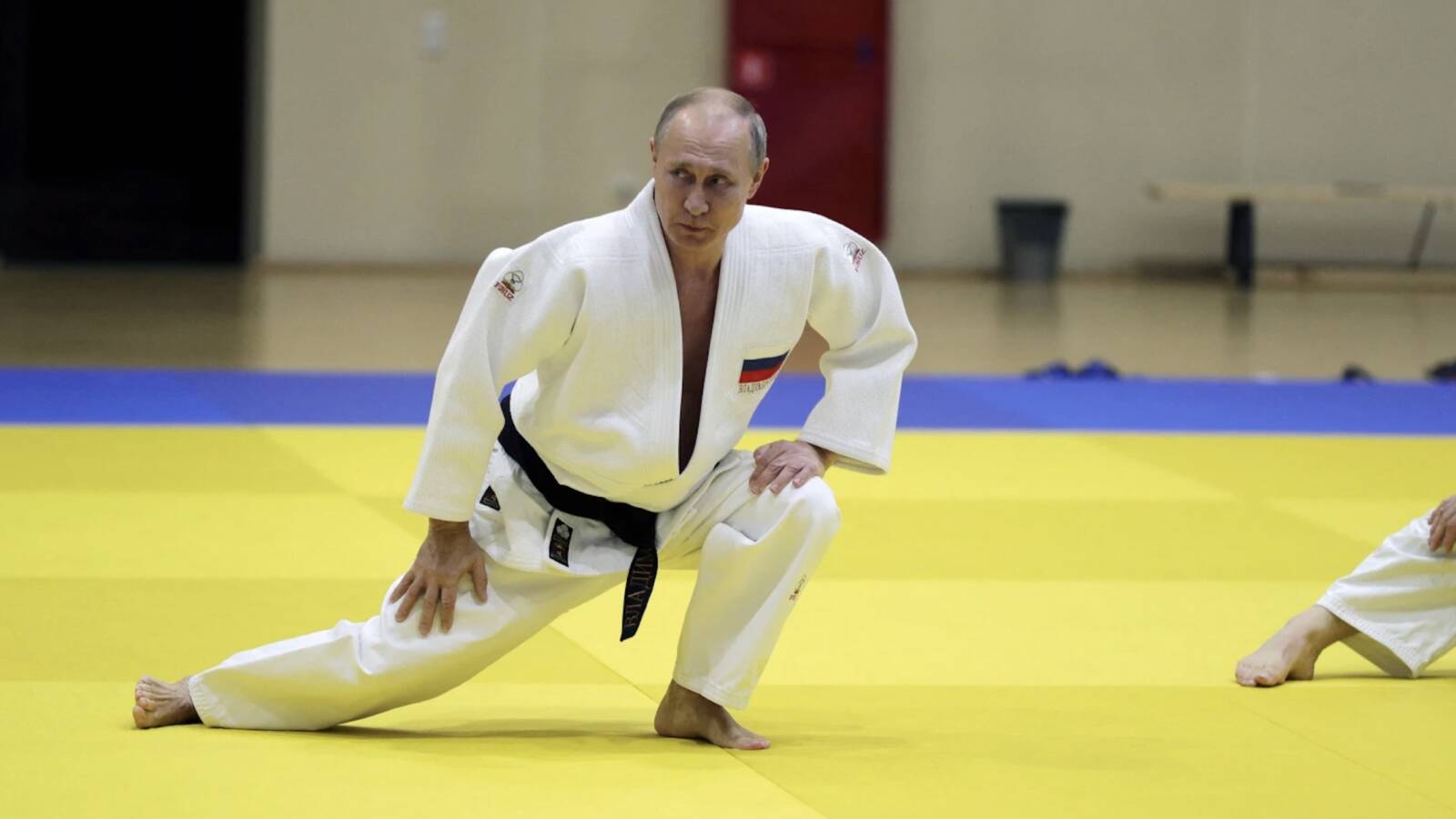 CHOPPED: Putin Thrown Out of International Judo Federation, Stripped of All Positions

The International Judo Federation (IJF) is cutting ties with Russian President Vladimir Putin, according to a report from the New York Post. Putin, who is a black belt and co-authored the book Judo: History, Theory, Practice, will be stripped of his honorary president status. “The International Judo Federation announces that Mr Vladimir Putin and Mr …

LET’S CALL IT WHAT IT IS: U.S. Embassy in Kyiv Says Putin Shelling Nuclear Plant a War Crime 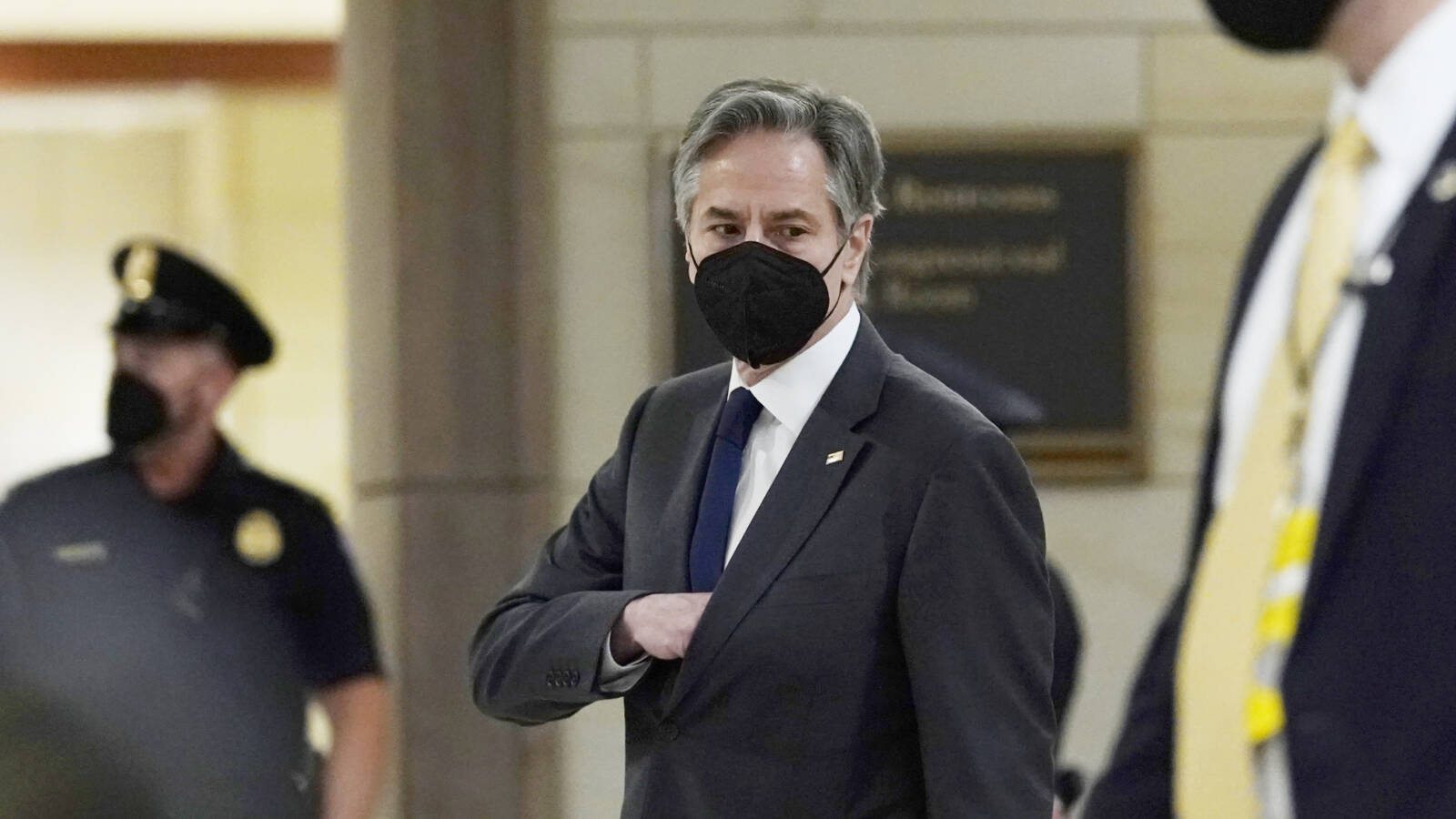 LET’S CALL IT WHAT IT IS: U.S. Embassy in Kyiv Says Putin Shelling Nuclear Plant a War Crime

Putin is getting bolder. Blinken says NATO is ready. According to Secretary of State Anthony Blinken, NATO is ready for conflict with Russia after the US Embassy in Kyiv accused Putin of committing a war crime for targeting Europe’s largest nuclear power plant. “Ours is a defensive alliance,” Blinken said prior to a meeting with …

Senator Lindsey Graham (R-SC) has an idea for ending the Russian-Ukrainian War —kill Putin. Graham shared his thoughts on Twitter, asking if there was a “Brutus” in Russia who could help get the job done. “Is there a Brutus in Russia? Is there a more successful Colonel Stauffenberg in the Russian military? The only way … 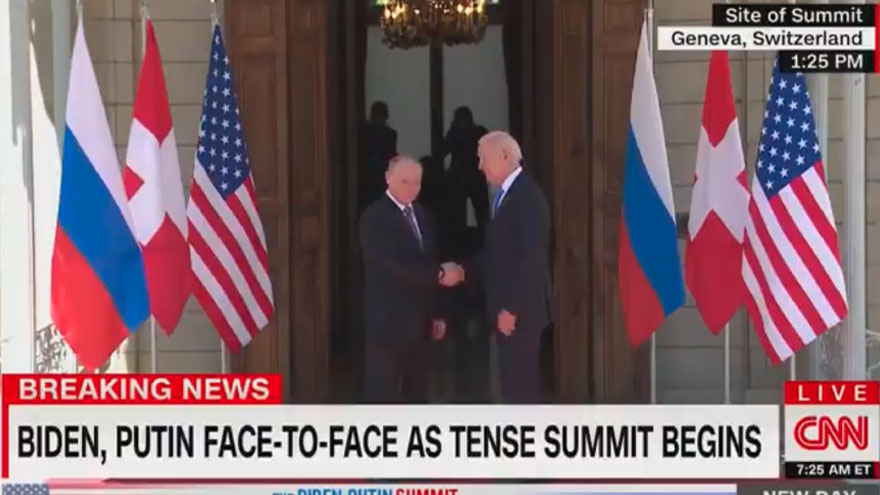 The news desk at CNN spent a full two-minutes covering Joe Biden’s two-second handshake with Russian President Vladimir Putin in Geneva; calling the interaction “significant.” “I’ll tell you one moment I noticed there. In the Biden-Putin interaction. The handshake… Biden looked Putin in the eye with a smile, Putin looked away… It’s all about public …