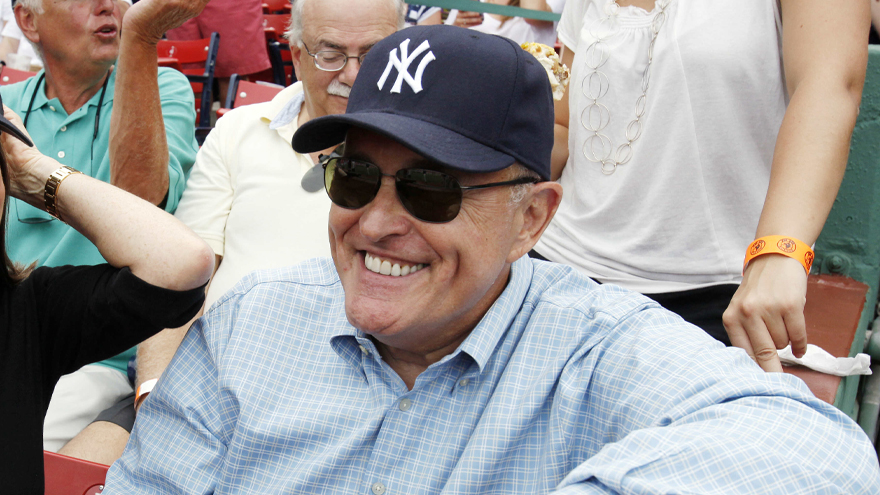 “I looked at the video and someone needs to remind former Mayor Giuliani that falsely reporting a crime is a crime,” Adams said, referring to an incident on Staten Island where a grocery store employee hit Rudy on his back.