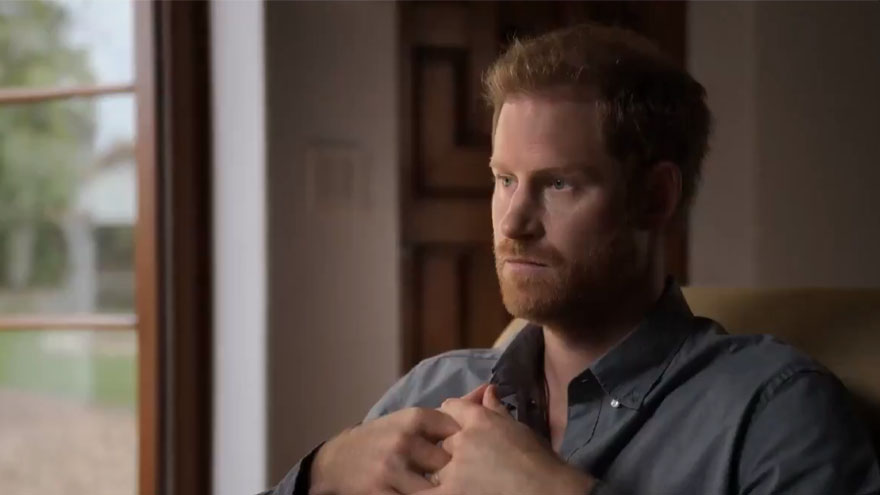 UK Royal Prince Harry found himself the center of a growing backlash Monday after viciously mocking the First Amendment of the United States Constitution; calling protection of Free Speech “bonkers.”

“I don’t want to start sort of going down the First Amendment route because that’s a huge subject and one in which I don’t understand because I’ve only been here a short period of time,” Harry told podcast hosts over the weekend. “But, you can find a loophole in anything. And you can capitalize or exploit what’s not said rather than uphold what is said.”

“I’ve got so much I want to say about the First Amendment as I sort of understand it, but it is bonkers,” he concluded.

“The First Amendment is one of the things I most admire about the United States, especially coming from a country like Britain where free speech for journalists like me is now heavily regulated,” commented Piers Morgan.

“Like so much of the absurd Meghan-inspired psychobabble that spews out of [Harry’s] mouth, none of this makes any sense, and he clearly doesn’t understand what he’s saying either,” he added.