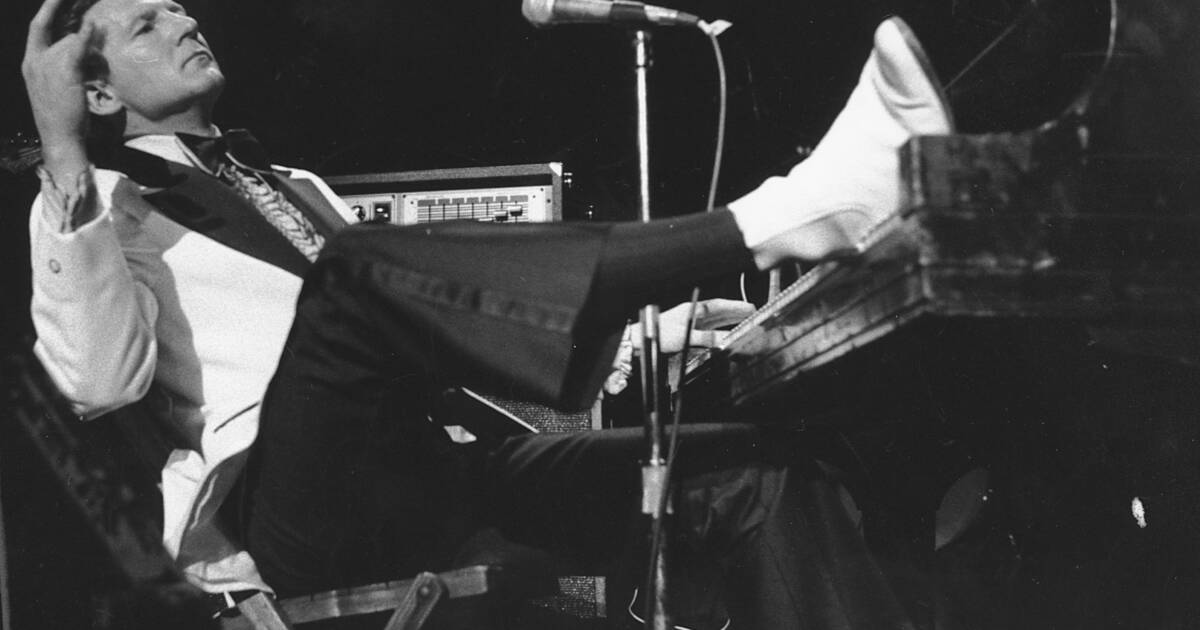 Rock legend and singer of the 1957 hit song Great Balls of Fire Jerry Lee Lewis has died; he was 87.

A statement from his representative, Zach Farnum, was released on Friday.

Lewis passed away at his home in Desoto County, Mississippi, south of Memphis, the statement said. Farnum told CNN that Lewis died of “natural causes” when reached by phone.

His seventh wife, Judith, was by his side when he died and Lewis “told her, in his final days, that he welcomed the hereafter, and that he was not afraid,” the statement added.

More over at CNN: