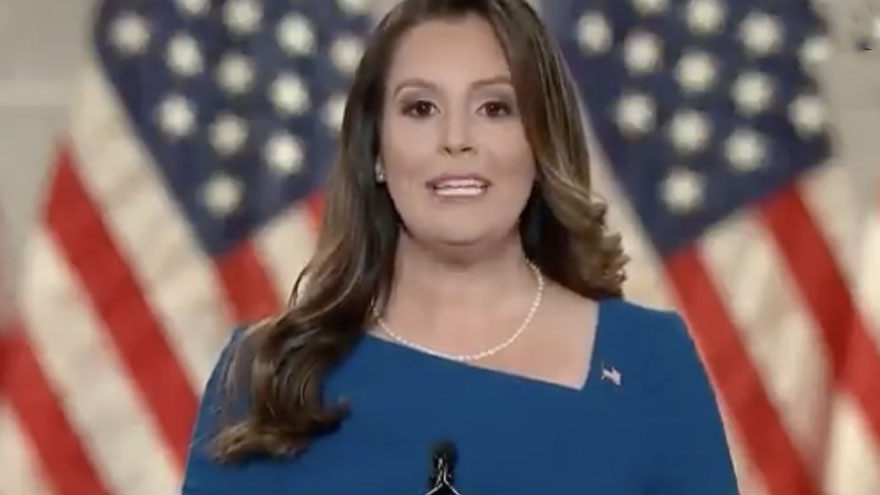 “BIG TECH on the MOVE! Twitter just suspended my Communications Director. An unconstitutional overreach SILENCING our voices and freedom of speech. Republicans are united in fighting back against Big Tech’s tyranny. Millions of Americans will not be silenced!” posted Stefanik on Twitter.

A spokesperson for the social media platform confirmed the account was disabled “in error.”

Stefanik is a potential Republican candidate to replace Liz Cheney as a senior party official in the days ahead.

Businessman Elon Musk notified Twitter Friday of his intention to terminate a potential deal to purchase the social media giant. “Sometimes Twitter has ignored Mr. Musk’s requests, sometimes it has rejected them for reasons that appear to be unjustified, and sometimes it has claimed to comply while giving Mr. Musk incomplete or unusable information,” his …