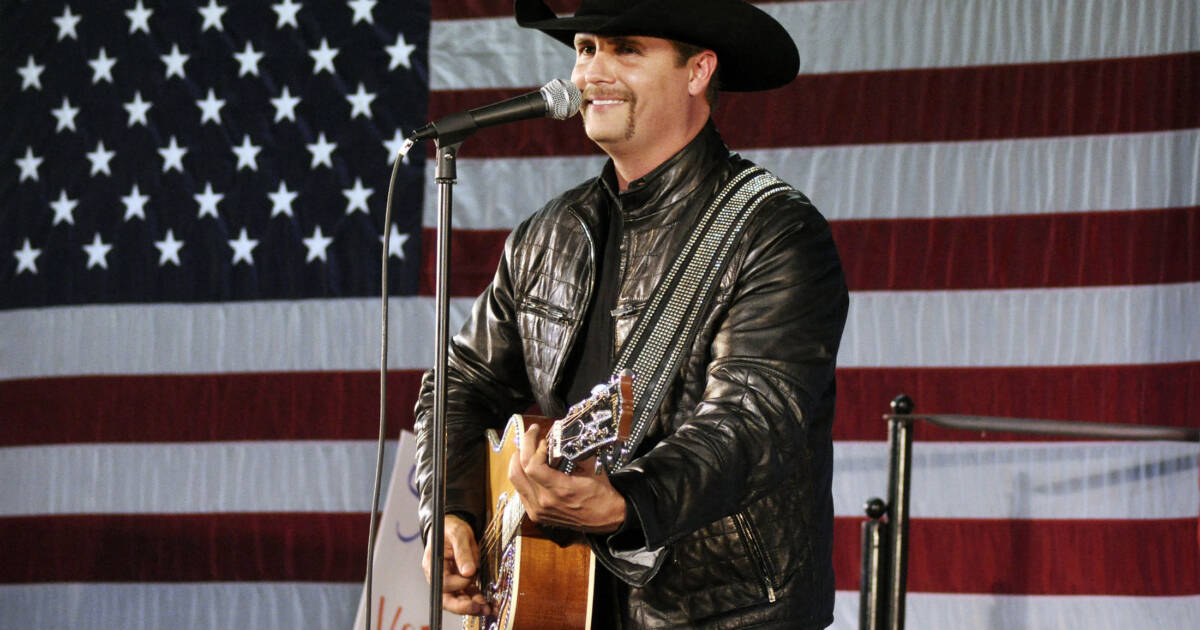 Country music star John Rich is looking on the brighter side of the raid on former President Donald Trump’s Mar-a-Lago home —it will motivate Republican voters in November.

Rich, who recently has a huge hit with anti-woke anthem Progress, took to Twitter to thank the FBI for the raid and for lighting a fire under GOP voters.

“A BIG thank you to Joe’s FBI for raiding Trump’s home!” Rich tweeted. “You guys just poured 81 million gallons of premium Patriot octane on an already blazing Freedom fire! See, you are good for something after all:) Much appreciated! See you in November!”

Rich, a vocal Trump supporter who won Celebrity Apprentice in 2011, has also been vocal about President Biden’s declining mental health.

“You know, if that was my grandfather and the family is around, we would go ‘hey, grandad, it’s probably time for you to retire and let’s get you somewhere where everything is better and good and a place you can really handle.”